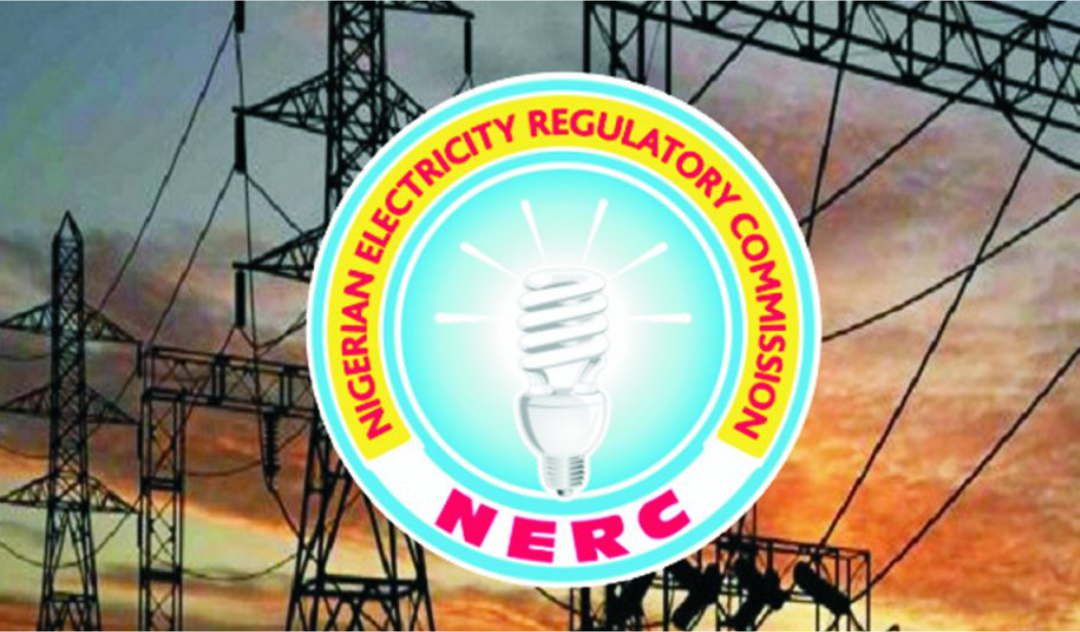 It is not the responsibility of electricity consumers to provide transformers or other electrical assets, the Nigerian Electricity  Regulatory Commission (NERC) restated on Wednesday.

The electricity regulator maintained that installation of electrical assets was the responsibility of Electricity Distribution Companies (DisCos).

“It is not the responsibility of the consumers to buy meters, poles or any assets for the DisCos because we have already provided for that in the tariff of the utilities.

“But under any circumstances that you have to purchase these item and you cannot wait for the DisCos to make that investment, we have made provision for that under our “Investment Regulation,” she said.

Ms Mahmud said that the commission came up with a regulation called investment in the network and based on that, if a customer has to purchase a transformer, it has to be done through an agreement.

She said that the consumer has to sign an agreement with the DisCos stating when and how the consumer will be refunded the cost of that transformer.

“The agreement should contain a dispute resolution clause and all other items that are expected of a standard agreement.

“What we expect from the DisCo is to use their Internally Generated Revenue (IGR) to buy those assets or rather use shareholders’ investment or borrow from the banks to purchase those assets.

“In the event that they are not able to buy those assets, customers can come in and they have to be refunded.

“So what the consumers don’t know is that  regulation exists and they go about making all sorts of investments which DisCos say is a donation to them because there is no agreement,” she explained.

The commissioner said that it was part of NERC’s responsibility to also educate customers on their rights and obligations and all they are supposed to know about the electricity market.

She said the commission realised that most consumers in Nigeria did not know about the existence of the regulator; they don’t know their rights, they have a lot of rights that they are not aware of.

“It was our duty to tell them that it is their right to get a meter as Discos are not doing you any favour to issue you a meter,” she said.

Ms Mahmud said that NERC’s mandate was  also to educate the consumers on their responsibilities such as the issue of meter, bypass or tampering with meters.

“They should know that the Discos are just mere collection agents and the revenue they collect is not entirely their own as they have to pay gas suppliers.

“Pay the Transmission Company (TCN) and the generation companies so customers  should know that once they touch the utilities they are also sub-charging themselves,” she said.

On his part, Yusuf Ali, Commissioner Planning  Research and Strategy, (NERC) said that the forum was an opportunity for customers’ voices to be heard and their right upheld.

Mr Alli said that most times the complaints NERC got from customers was that when they complained to DisCos, the resolution took too long.

“But with this forum, the expectation is that complaints will be resolved quickly,” he said.

The Managing Director of AEDC, Adeoye Fadeyibi, said that AEDC was committed to meeting their customers’ demand.

Represented by Olajumoke Delonia, Head Regulatory and Government Relation AEDC, Mr Fadeyibi said that the idea of the forum was to address customers’ complaints and commended NERC for their initiative.

“ AEDC is prepared to look into the complaints of their customers and quickly,” he said.

Aigbokhalode Asmiafele, a customer, said that he was there to make a complaint about how AEDC was operating, especially in the area of irregular electricity and billing.

“It is my hope that AEDC will look into the issues raised and address them,” he said.