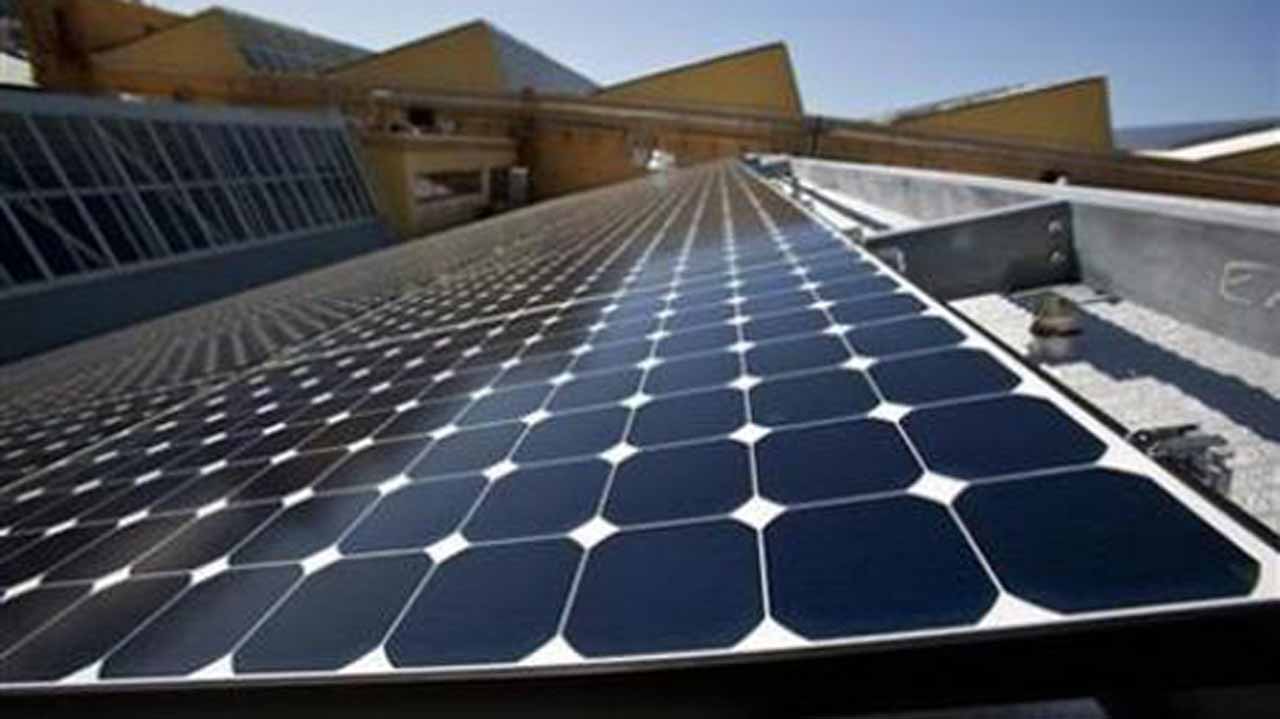 A new Renewable Energy Roadmap (REmap) being planned by the Federal Government could see the country generate about 178,000 megawatts renewable energy at a cost of $1.22 trillion by 2050.

By implication, and in a Transforming Energy Scenario (TES), about 92 per cent of energy sources would become renewable at a cost of $35 billion yearly, even as the document projected solutions to climate change challenges in the country.

Revealed at a National Workshop organised by the Energy Commission of Nigeria (ECN) in Abuja, yesterday, key stakeholders, especially from related ministries and agencies, described the move as a step in the right direction.

Two scenarios are being proposed as Planned Energy Scenario (PES) and TES, with the scenarios cutting down drastically on natural gas and fossil fuels and prioritising, hydropower, electric vehicles, and solar, among others.

“Investment in renewables is more cost-effective than the conventional pathway. The TES has lower investment costs than the PES, $1.22 trillion (2010) compared with $1.24 trillion (2010), while delivering the same energy service.

“Therefore, by using its abundant and largely untapped renewable energy resources, Nigeria could provide sustainable energy for all its citizens in a cost-effective manner,” the brief of the roadmap showed.

For many years, despite abundant energy resources, Nigeria’s electricity supply remained dismal, standing at about 4,500mw, even with privatisation of the sector.

The current installed capacity relies mainly on fossil fuels, as over 80 per cent of grid connected electricity comes from gas, while the other energy options for transportation, heating and lightning are mainly fossil fuels and biomass.

Minister of Science, Technology and Innovation, Adeleke Mamora, speaking at the event, described the initiative as leeway for Nigeria’s economy.
Represented by Permanent Secretary of the Ministry, Monilola Udoh, Mamora stressed the need to adopt energy options that would address challenges of climate change and energy for the country to meet sustainable development goals.

Director General of ECN, Jidere Bala, noted that the roadmap would not only complement existing national policies and plans on renewable energy but also give confidence to foreign and local investors to come in to explore and scale-up the use of cleaner energy resources, to enhance access to electricity and fuels for national development and climate change mitigation.

He noted that the move would explore how best to unlock renewable energy potentials in countries, like Nigeria, while also ensuring tremendous sustainable growth.

Senior Programme Officer and REmap Team Lead at IRENA, Ricardo Gorini, said Nigeria has a unique opportunity to develop a suitable energy system based on renewable energy resources that could support socio-economic recovery and development, while addressing climate change mitigation and adaptation strategies.

According to him, the study provides a concrete renewable focus for the development of a cleaner and more sustainable national energy system.
Gorini equally noted that the approach presents the option for rapid expansion of renewable generation as well as adoption of technology.