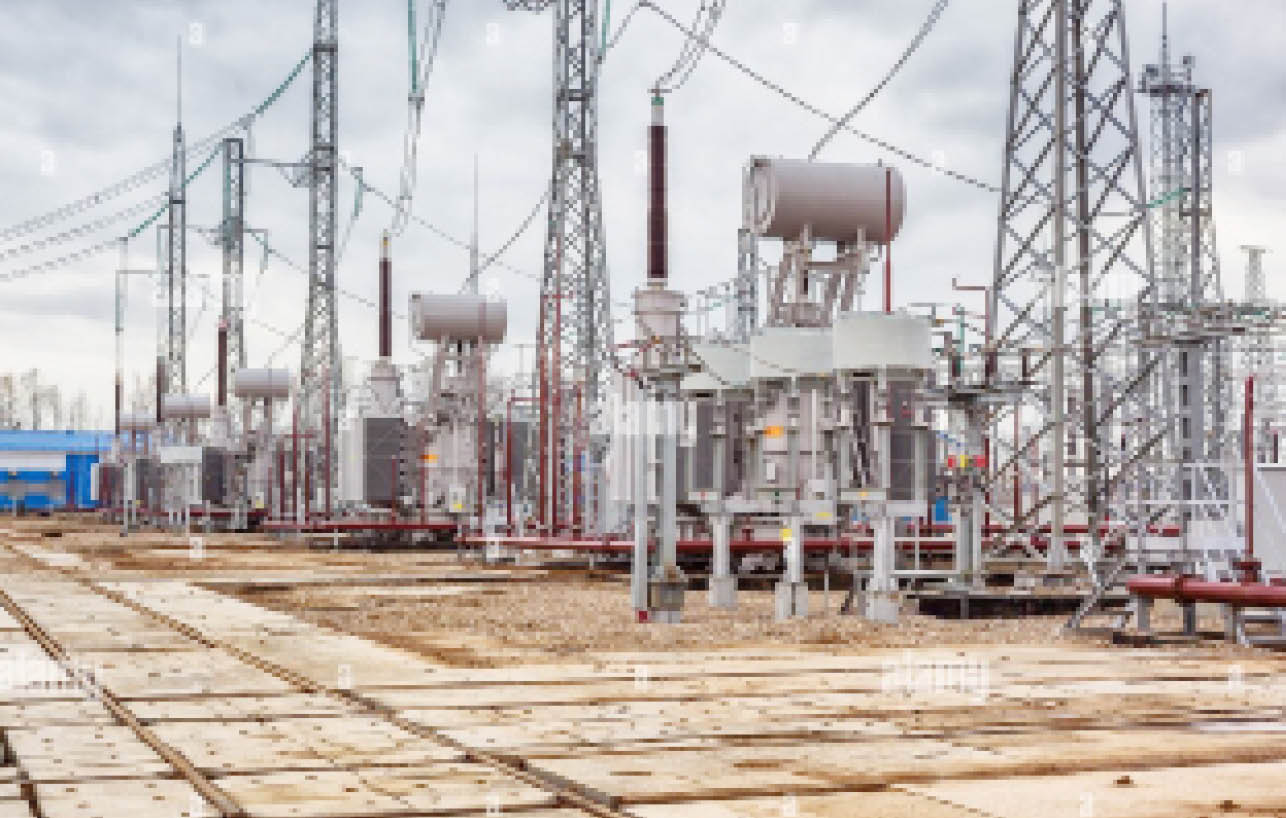 Nigeria’s power sector has been one of the weak links in the infrastructure chain of the Nigerian economy, and for it to deliver the expected…

Nigeria’s power sector has been one of the weak links in the infrastructure chain of the Nigerian economy, and for it to deliver the expected results, it must undergo fundamental restructuring, analysts have said.

Such changes must range from decentralising the current national grid to ensuring cost-effective pricing of power output and diversification of the power mix. This must be one of the priority items for Nigeria’s next president, the analysts added.

Nigeria has undertaken a couple of power sector reforms, the most ambitious and far-reaching one being the 2013 unbundling of the former monopoly, the Power Holding Company of Nigeria and the privatisation of spurn-off units.

That move, aimed at boosting power generation and distribution in Africa’s biggest economy, has not produced the expected result, which has led to calls for a reversal or cancellation of the privatisation.

The starting point of the restructuring is the geographic distribution of the power distribution companies, they also said.

“We need to review the current structure of the power sector,” Omowumi O. Iledare, a professor of Energy Economics and Ghana National Petroleum professorial chair in Oil and Gas Economics in the University of Cape Coast’s Institute for Oil and Gas Studies said.

“The solution to the power sector is decentralisation and regionalisation of the market. This ‘unitary’ system of governance is killing the competitive spirit of Nigerians,” he told Daily Trust on Sunday in an interview.

Nigeria has about 27 power generation companies (GenCos), with three of them being hydropower plants and 11 distributing companies (DisCos). The link between these GenCos and the DisCos is the Transmission Company of Nigeria (TCN), which is controlled by the federal government.

The GenCos feed their power output to the national grid, which is the transmission system, from which the DisCos distribute to the consumers. The TCN takes the daily load demands of DisCos and tries to match it with the daily generation capacity of the GenCos. These demands and capacities fluctuate every hour. This arrangement is part of the challenges confronting power delivery in the country, Dr  Muda Yusuf, the chief executive officer of the Centre for the Promotion of Private Enterprise said.

“This country is too big to be on a single grid. So I think we can decentralise the grid. If the system collapses, the whole country will be in darkness,” Yusuf, a former director-general of the Lagos Chamber of Commerce and Industry said.

Such considerations should also take into account the capacity of companies, estates and communities to generate their own electricity, he added.

He said Nigeria could have a situation where the system is completely decentralised, where those who wish to opt out of the grid could be allowed to do so, whether communities, estates etc. With such an arrangement, people can easily opt out of the grids and sort themselves out.

Yusuf argued further that the power sector could not operate optimally with all operators locked into this single system, given also that some of the DisCos lack the capacity to be efficient. The solution to this, according to him, is to identify such weak operators, with a view to bringing in new investors.

He said, “I am not in favour of a complete reversal of the privatisation of the power sector. But I think we can look at it, do a proper diagnosis and identify where the gaps are.

“It is a chain; we have the gas end, the GenCos, the transmission and the DisCos. I think each of those levels has different kinds of issues, so we should identify if it is a technical capacity problem; financial capacity; whatever it is, rather than do a wholesale disbandment of the power sector reform. I think we should look at it and see what level.”

Yusuf also said the most important consideration in the power sector was to ensure that the DisCos have the capacity to generate liquidity to sustain the whole power sector value chain. For this to happen, he said there was the need to ensure that there is appropriate pricing of electricity and to also establish efficiency in production.

“If a system is not efficient and you are running a monopoly structure, it can easily pass on the cost of inefficiency to the consumers, and they will call it cost recovery, whereas the costs are not efficient costs,” he noted.

There have been complaints over tariff adjustments in the power sector, but Yusuf insisted that this must be done if power generation in the country is to be sustainable.

“Clearly, for the thing to be sustainable, we must have a tariff that is cost-reflective. But the cost we are talking about must be the true cost,” he insisted.

Given Nigeria’s poor electricity generation record, the country is embarking on power projects as part of efforts to raise output. But for the new plants to fit into the country’s power sector equation, “we need to do an economic analysis of projects to see if they are adding value. People are just interested in awarding contracts,” Prof Iledare said.

Nigeria currently generates about 4,500 megawatts (MW) of electricity, but he said the country should be doing at least 44,000MW by now.

Shoving up the grid with Siemens project

One such project aimed at raising power generation in the country is what is known as the Siemens project. It is a joint venture between the federal government and the German power company, Siemens, that aims to modernise Nigeria’s power system.

The project, created under the Presidential Power Initiative, seeks to cut blockages to transmission/distribution and grow the operational capacity of the grid gradually, and raise Nigeria’s power generation to 25,000MW in six years.

An implementation agreement signed by Nigeria and Siemens on July 23, 2019, noted that “Nigeria`s power system is suffering from an imbalance between power generation and consumption. Despite more than 13,000 megawatts (MW) of power generation capacity in the country, only an average of 3,400MW reliably reaches consumers”.

The $2 billion project is structured in three phases, with phase 1 focusing on essential and quick-win measures to increase the system`s end-to-end operational capacity to 7,000MW. Phase 2 targets the remaining bottlenecks in the network to enable full use of existing generation and distribution capacities, with the aim of taking the system’s operational capacity to 11,000MW. Phase 3 envisages developing the system’s capacity to 25,000MW by 2025 and includes upgrades and expansions to generation, transmission and distribution.

This project should drive Nigeria’s search to overcome the limitation of the current centralised grid system. The power sector managers should “begin to think of what they call mini-grids,” Iledare advised.

Yusuf shared this view and said that Nigeria should begin to take seriously the issue of the energy mix, which he said should incorporate renewables.

“It is not all of us that have to be on this hydro and thermal system. It is a policy issue,” he said, adding that it can lead to a liberalisation of the energy sector that will offer “small solutions” leading to energy cost reduction. “People can decide to go on solar; they may not even need your electricity. You can put something on your roof. We must have the policy to drive these small solutions.”

In the meantime, Nigeria has declared gas as the country’s transition fuel in part because it is in abundance, even though a lot of them are stranded.

“This is where governance is very important. When a country is not governed well, nobody will bring billions of dollars for investment in the power sector. Oil and gas and the power sector are such that investment there can take eight to 15 years before investors begin to enjoy the benefits of my investments. Nobody wants to put their money where they are not sure they are going to recover it,” he added.