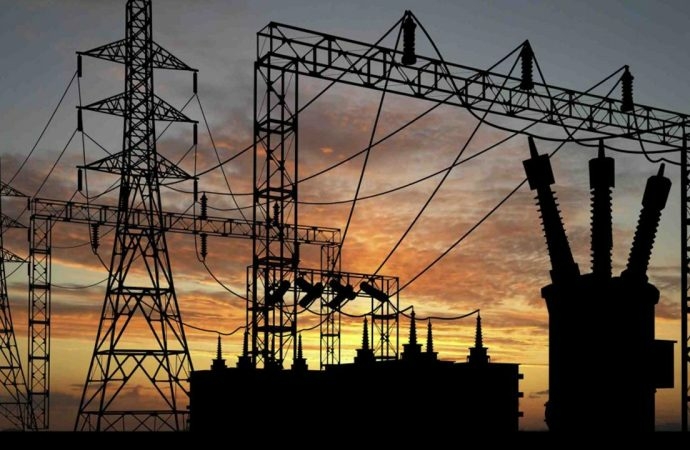 Many factors have contributed to low investment in Nigeria’s and Africa’s power sectors.

Nigeria’s national electricity grid has failed seven times this year alone. As citizens have been thrown into deeper darkness in many parts of the country this year, the country’s power sector has been dubbed inconsistent.

According to recent reports from Sahara Group, a global energy player in power generation and distribution, African nations are less willing to invest in the power sector due to revenue losses, inadequate regulations, and a lack of trust, among other industry concerns.

WITHIN NIGERIA understands that the revelation is contained in the report titled “Energy Mix – The Challenges with Funding and Deploying Commercially Viable Renewable Energy Solutions,” released in November.

Other challenges identified by newsmen in Abuja on Thursday included transmission and distribution losses, a lack of cost-reflective tariffs, and regulatory standards issues.

“This sometimes leads to trips and eventual system collapse, which are significant financial losses, it stated.”

According to the Sahara Group report on cost-reflective tariffs, many African countries do not have cost-reflective electricity tariffs. It stated that Nigeria is not an exception.

Sahara Group also observed that the country’s regulatory bodies set electricity tariffs that are lower than the cost of generation and distribution for socio-political reasons.

“This reduces the amount of money coming into the utilities, which can impact their ability to fund the value chain. This can create a liquidity crisis, deterring private investment.”

It named the next challenge limiting power sector investment as bill collection losses from electricity billed to consumers but not paid for.

“This occurs when customers fail to pay their bills. These bill collection losses can also occur due to inadequate metering across the customer base, the company added in the state.”