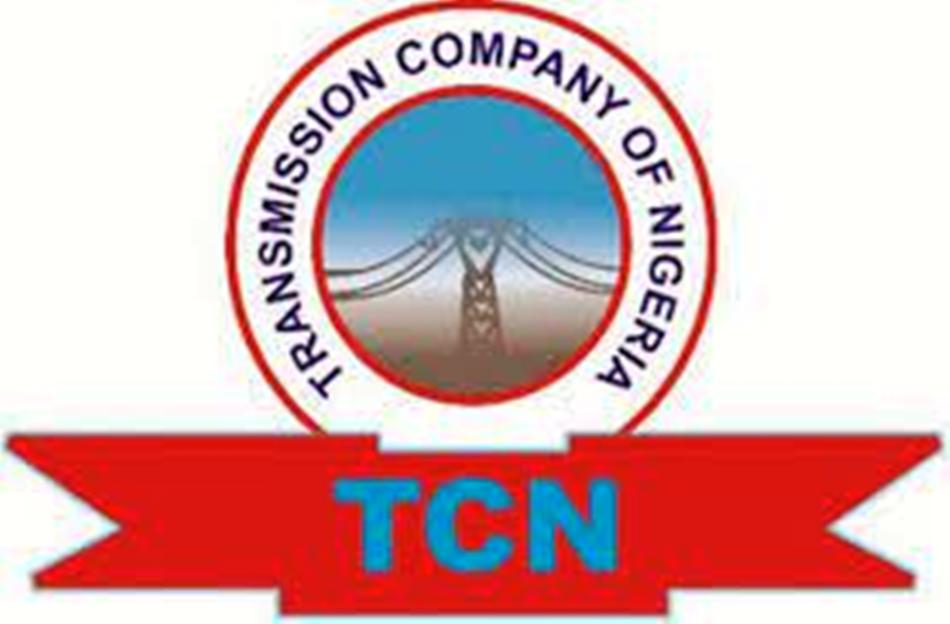 The Managing Director/Chief Executive Officer of the Transmission Company of Nigeria, (TCN), Dr Sule  Abdulaziz, has stated that the company was vigorously achieving its five-point agenda for 2022, which cover general reforms and power grid visibility.

Speaking at a three-day management retreat in Uyo, Akwa Ibom State, Abdulaziz, according to a statement from the General Manager, Public Affairs, Ndidi Mbah, said the TCN’s agenda has been thriving on the ease of operation, credibility, teamwork and focus on excellence in the organisation.

“It is my hope that we will achieve even much more as evidenced by the results recorded so far this year. I believe also that it is a work in progress,” he reiterated.

In his comments, the Governor of Akwa Ibom state, Udom Emmanuel, represented by the Commissioner for Power and Petroleum Development, Dr John Etim, said as an organisation with the important mandate to enhance electricity transmission in the country, there was  need for such periodic retreats to review, evaluate and plan for the attainment of the objectives of the TCN.

Emmanuel also enjoined the participants to visit the site of the 132/33kV power transmission substation with two 60MVA power transformers in Oron, which he said the state had provided land for TCN to build, as well as a transmission line from Eket to Oron.