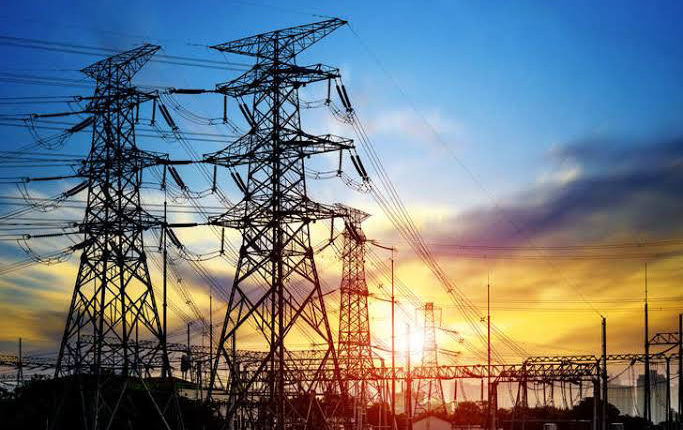 The drop in generation emanated from the drop in the number of power plants that supplied electricity.

Besides technical constraints, the quantity of power generation is always a factor of energy nominated from the Distribution Companies (DisCos).