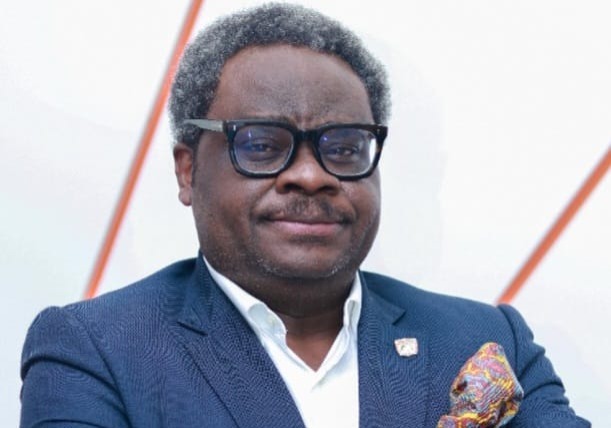 Nigeria and African countries will require an average of $40bn power grid investments annually for about five years to deliver stable electricity to citizens on the continent, the Group Managing Director, Sahara Power Group, Kola Adesina, has said.

He disclosed this while delivering a keynote address on “The Future of Power in Africa” at the Lagos Business School, according to a statement issued by the energy firm on Tuesday.

This came as data from Nigeria’s Federal Ministry of Power showed that power generation was 4,476.37 megawatts as at 6am on Tuesday. The country’s power generation has continued to hover around 4,000 – 4,500MW since the sector was privatised exactly nine years ago.

The successor power distribution and generation companies of the defunct Power Holding Company of Nigeria were officially privatised and handed over to private investors on November 1, 2013.

The Federal Government currently manages the Transmission Company of Nigeria, which takes the power produced by generation companies and transmits it to the distribution companies for onward delivery to end users.

Speaking on the future of power in Nigeria and Africa, Adesina said expert projections showed that there would be an increase in energy demand across the continent in the coming years.

He noted that in 2040, this demand could be around 30 per cent higher than what was obtainable currently, noting that it was vital for all stakeholders to work towards shoring up the continent’s power grids through continuous investments.

“Massive investment in Africa’s grids is critical to improve system reliability, expand access and facilitate the integration of variable renewables,” he stated.

He added, “Annual investment in electricity grids should more than triple in the 2026-30 period, compared with 2016-20, reaching $40bn per year on average. Distribution networks account for over two-thirds of this total.”