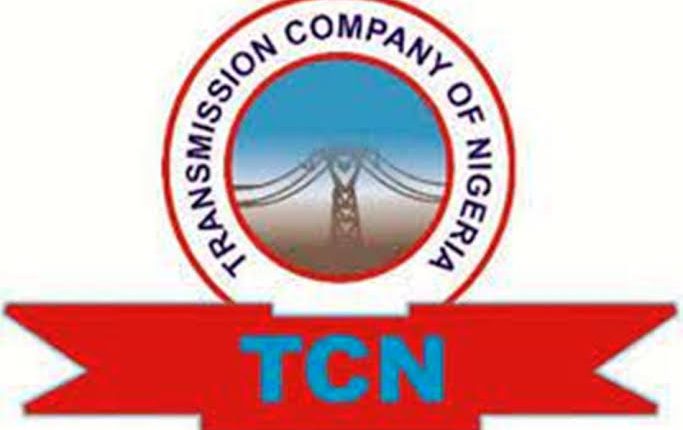 Lawmakers have advised the Transmission Company of Nigeria to give the people constant power supply and stop making excuses.

They gave the advice at the Investigative Hearing on Recurrent National Grid Collapse in the country, organised by the House of Representatives Committee on Power in Abuja.

A member of the Committee, Sada Soli expressed dissatisfaction with the explanations of the various stakeholders who made submissions at the hearing.

According to him, none of them has made any suggestions on how to solve the problems in the power sector.

The Chairman of the Committee, Mr Magaji Aliyu stated that they would constitute a technical committee to compile their report and recommendations to prevent future occurrences.

The Minister of State for Power, Mr Goddy Agba, said; ” What Nigeria has been experiencing this year is not grid collapse but system disruption.”

Mr Agba explained that power disruptions are caused by either human, implements or political factors.

The Minister described last September’s blackout as a sabotage.

He said; “Last month, we had a blackout for a short while. We saw on social media young men switching off the system. That is not a collapse. That is a deliberate vandalisation, infact it was a sabotage. How can young men go and switch off putting the nation in blackout just because of some grudges.”

Agba added that the problem was caused by a union matter, which he is already handling.

The Managing Director of the Transmission Company of Nigeria, Mr Sule Abdul’aziz, said that from 2017 to 2021 the incidence of total system disturbances has been on the decline signifying sustained improvement in grid stability with every passing year.

He’s said; “I just want to go back and look at the simple housekeeping that utility companies are supposed to imbibe, It is very important in solving these issues. For example, the issue of land use clearance by the Transmission companies is very important. When you have many people coming on board, these are the things to do as quickly as possible, so if a plan can be put in place yearly, on a periodic basis and this thing is quickly done it will go a long way in solving incessant trippings.”

The Executive Secretary for the Association of Power Generation Companies, Dr Joy Ogaji, attributed the problem to obsolete infrastructure and excessive volatile load.

“The first victim of grid collapse is the GENCO because the moment the grid collapse whether you are generating 400MW or 500MW you have lost income, you have lost gas that is on take for pay, your machineries and equipment are all destroyed or partially destroyed, your maintenance cost is over the roof, and with the current volatility in our forex the damages and detrimental impact on GENCOs are innumerable,”She said.

Dr Ogaji noted that research shows “Nigerian utilities have the third lowest reliability in sub saharan, Africa, as 90% of grid connections are considered unreliable, and outages are more frequent in rural areas.”

The Committee however called for the upgrade of TCN installations across the country, to avoid frequent system collapses.