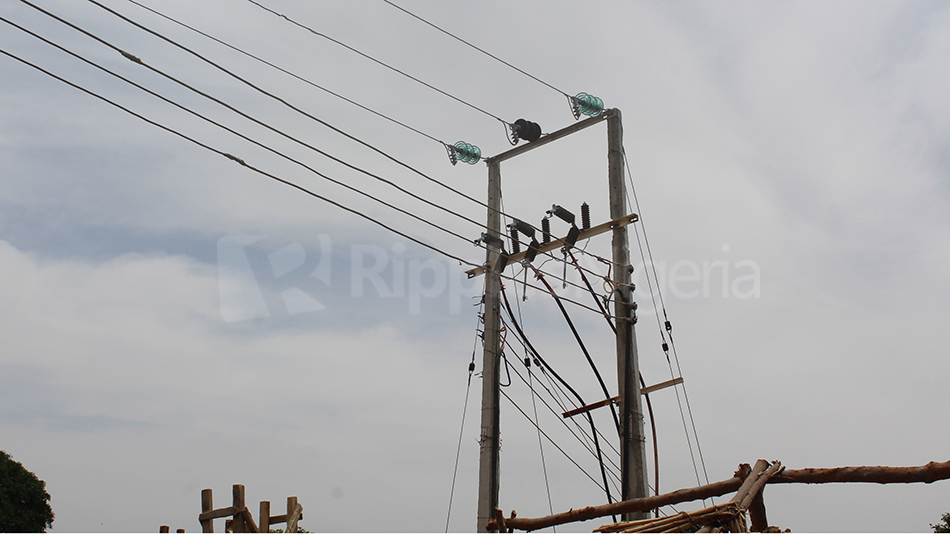 Ripples Nigeria had reported two months ago that both Fidelity Bank and African Export-Import Bank had activated a takeover of Benin Distribution Company with the backing of the Bureau of Public Enterprises (BPE).

The takeover was due to the investors’ inability to repay the loans obtained to acquire majority stakes in Benin Distribution Company after the 2013 privatisation exercise. However, the management had stated that the shares of BEDC wasn’t given as security to Fidelity Bank.

In July, BEDC management said there was no contractual, statutory or regulatory basis for the takeover, which led to the government appointing an interim management to take over from the existing board.

With Vigeo Power Limited filing a lawsuit against Fidelity Bank and other lenders involved in the credit facility, this has stalled the restructuring of Benin Distribution Company, but BPE says the interim management remains in charge.

The Director, Industries and Services of BPE, Yunana Malo, said the tussle could affect the service of BEDC, resulting to power outage in Delta, Edo, Ekiti and Ondo.

In a statement released over the weekend, the government agency said, “The BPE is monitoring the events at BEDC and is aware that the Interim Board recognised by the NERC and the Bureau has retaken operational control of the Headquarters in Benin with the support of authorities.”

“The Interim Board already had financial control of the entity, and the usage of non-state actors by the former Board and Managing Director to forcefully disrupt the affairs of the entity was unfortunate.

“The actions, if left unchecked, risked plunging the citizens of Delta, Edo, Ekiti and Ondo (under the BEDC franchise) into darkness.” The statement reads, adding that, “Vigeo Holding, having defaulted on its loan and having collateralised its controlling shares, had lost ownership in the entity.”