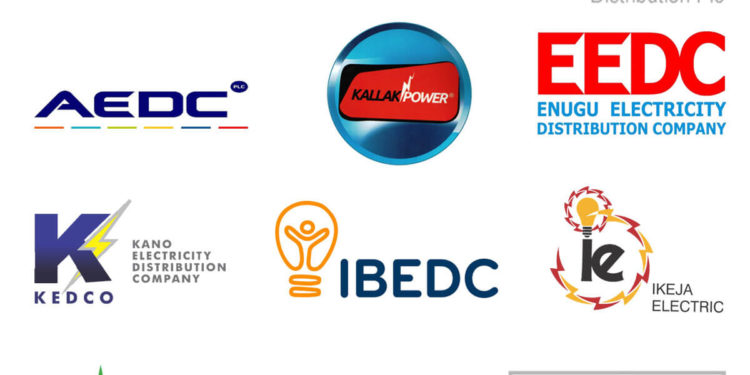 Electricity distribution companies (DisCos) under the aegis of Association of Nigerian Electricity Distributors (ANED) has kicked against the recent “restructuring” of the five DisCos despite the federal government’s failure to release the promised N100 billion subsidy.

Recall that the Bureau of Public Enterprises (BPE) and the Nigerian Electricity Regulatory Commission (NERC) on July 5 announced the restructuring of five DisCos.

Executive Director Research and Advocacy, ANED, Sunday Oduntan, said the association views the restructuring to be inconsistent with all the guidelines and processes necessary to comply with the framework of privatization agreements and the rule of law.

He said, “we believe that it is reasonable to conclude that the resultant outcome has been an expropriation or backdoor renationalization of the DisCos by the Federal Government of Nigeria”.
He stated that the basis of privatization was fundamentally flawed from the beginning, due to conditions that were not met by the federal government, while expecting the DisCos to meet their performance obligations.
“Not only were the investors short-changed because of insuﬃcient and unreliable data that was provided by BPE to them during the privatization process, but the government also committed to and failed to deliver on the following -DisCos’ debt-free financial books; payment of Ministries, Department and Agencies (MDA) electricity debts; N100 billion subsidy; implementation of a cost reflective electricity tariﬀ; and Private management of the Transmission Company of Nigeria (TCN),
The association maintained that the unfulfilled condition of implementing of a cost reflective electricity tariﬀ led to accrued significant debt and liabilities on the DisCos’ financial books, as they continued to sell electricity below the cost price while TCN remaining a government-owned and operated entity is a major challenge to attracting the private investment that is critical to addressing the transmission bottleneck that is currently belittling the Nigerian Electricity Supply Industry [NESI] value chain.
“These commitments have remained largely unmet over the post-privatisation period and have belatedly been partially addressed – too late to rectify current performance challenges.”
“While the DisCos are not exonerated from responsibility for performance failures, it would be unrealistic to reach related conclusions without taking into consideration the factors that have been listed previously, as well as the FGN’s contributions to these challenges.
“Furthermore, there is an established process by which a change of a corporate entity’s Board of Directors and management occurs. As such, it is with much surprise that the DisCo investors awoke to the July 5th, 2022, renationalisation or expropriation of the five DisCos.
“More so, given that due process was not followed and that the FGN, as a 40 per cent minority shareholder, is represented by the Director General of BPE on the Board of each of the DisCos and is party to all decisions concerning the operations of the DisCos.
“What we have in NESI is a misalignment of risk, technical and commercial factors, with the DisCo investors bearing the brunt of the misalignment,” the said.
The DisCos said unless there is a correction of this misalignment to establish a balance that provides a pathway to sustainable commercial operations, from gas production to retail electricity delivery, the power sector will never attain the level of eﬃciency that is necessary to provide Nigerians with the significantly improved power situation that is urgently required.
Also, expropriation or renationalisation, by itself, of the DisCos will not change the current bleak situation or outlook of the NESI.
SOURCE: LEADERSHIP