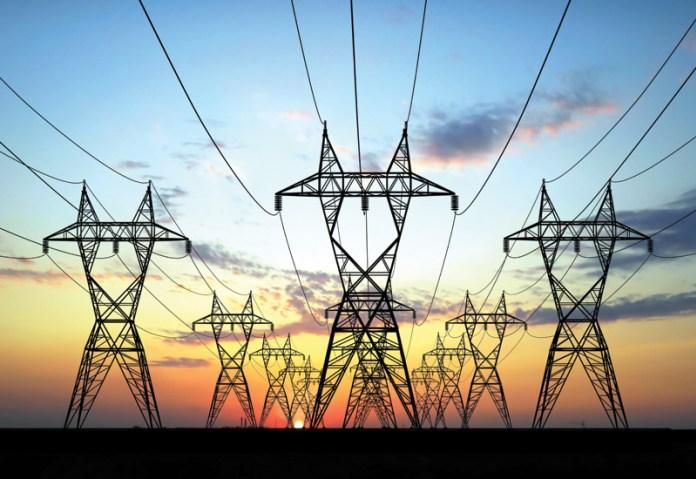 Wants to know if  owners used facilities as collateral

Organized Labor in the nation’s Electricity sector, has issued a strike notice to the Federal Government, rejecting the take-over of some Electricity Distribution Companies, DisCos, by banks among others.

In a 14 day ultimatum to the Federal Government through the Ministers of Power, Labor and Employment among others,  dated July 7, 2022, the Organized Labor contended that “It is obvious that the owners of these DisCos would not have obtained loans from Banks with the DisCos/Facilities as collateral Pre-Privatization and there is no way the Banks will seize DisCos, GenCos or any other Company before take-over under the pretense that they were indebted to them.”

Labor which recalled warning the Federal Government before the Privatization of assets of the defunct Power Holding Company of Nigeria, PHCN, that those pushing to buy had no financial and technical capacities to run the sector, insisting that it had been vindicated.

Under the aegis of the National Union of Electricity Employees, NUEE, the Organized Labor argued that “It does not make both Technical and Socio-Economic sense for the Federal Government to indirectly hand over the operations of Electricity Companies to Banks.”

The strike notice signed by the NUEE’s General Secretary, Joe Ajaero, among others, expressed concerns over the Union termed “the alarming developments in the Power Sector where Banks are practically taking over Distribution Companies (DisCos) and other Power facilities in the Country based on perceived defaults to repay loans allegedly borrowed by the DisCos.

“It is on record that the Union sounded a note of warning to the Federal Government and the nation at large over the lack of Financial capacity of these Companies to buy into the 18 Unbundled Companies in the Power Sector preparatory to its Privatization.

Unfortunately, the warning went unheeded with the Federal Government giving them these Companies based on loans presumably collected from Commercial Banks. The Federal Government made us understand that the Investors had the Financial and Technological muscles to drive the Sector.

“Now that the ‘chicken has come home to roost’ it has been discovered that most of these Private Investors probably lack the capacity to refund the loans obtained from the Banks. It is obvious that owners of these Companies (DisCos) would not have obtained loans from Banks; with the Distribution Companies/Facilities as collateral Pre-Privatization and there is no way the Banks will seize DisCos, GenCos or any other Company before take-over under the pretense that they were indebted to them.

“Before now, we had called for the review of the privatization process with its manifest imperfections.  It does not make both Technical and Socio-Economic sense for the Federal Government to indirectly hand over the operations of Electricity Companies to Banks. This has partly contributed to the near collapse of the Power Sector. It is also unbelievable that the Federal Government is contemplating further privatization in the Power Sector.  We are on standby.

“In view of these developments and since the jobs of our members are being threatened with job loses, none payment of salaries/allowances coupled with the increasing difficulty in running these business concerns daily and the general disquiet characterizing the Sector, we call for the exit of Banks (whose presence have been a distraction) from these Power facilities without further delay.

“Premised on the foregoing, the Union issues a 14 Days notice for these and other issues including the obnoxious letter by the Head of Service for which notice has been given and expired; to address these issues or our Services will no longer be guaranteed. This is not a threat.”

Meanwhile, the Federal Government through the Permanent Secretary, Ministry of Power, in a response letter dated July 20, among others, explained that  “the recent change in the equity ownership of some of the Electricity Distribution Companies (DisCos) was a lender action, stepping in to take over the shares of the associated core investors largely as a result of failure to honors debt obligations. It is noteworthy that this is not on account of a debt owed by DisCos as separate legal entities. The involvement of the Banks at Board level is therefore, as a consequence of the ownership and corporate governance of the DisCos.

“We wish to reassure the leadership of your Union that the Central Bank of Nigeria, as the regulator of the Banking Industry, has already assured that it would ensure that the Banks do not hold the shares in perpetuity. In this regard, there would be an early exit of Banks in these public utilities to allow for the sale of the shares to other competent operators in line with subsisting government policy on the reform agenda, and the oversight of the relevant government agencies for such transactions.

“The overriding objective is to ensure the provision of adequate and reliable electricity service to consumers in a manner that will not cause disruptions to the DisCos. In this regard, the staff of the utilities are essential partners towards the achievement of the aforementioned objectives.”