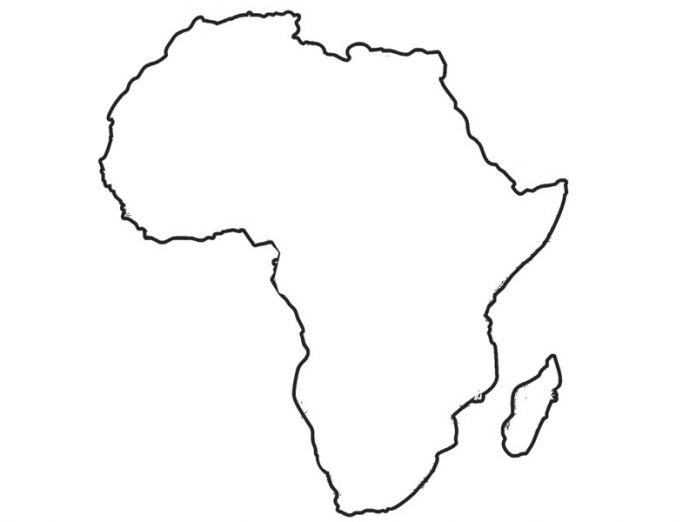 Although richer nations continue to push for the abandonment of fossil fuels, the demand for energy in Africa will grow by at least 30 per cent in Nigeria and other African countries, as against 10 per cent in other parts of the world, a report by McKinsey and Company has revealed.

McKinsey, a global management consulting firm in the report tagged: “The Future of African Oil And Gas: Positioning for the Energy Transition,” stated that a number of Africa’s oil producers are highly exposed to the global energy transition, as their economies depend on oil and gas revenues.

It added that oil reserves in Africa both cost more to produce and are, on average, more carbon-intensive than oil and gas from other regions, a development that could pose serious difficulty for the continent in the nearest future.

“McKinsey modelling estimates that African energy demand in 2040 could be around 30 per cent higher than it is today, compared with a 10 per cent increase in global energy demand,” it stated.

Last month, the federal government stated that Sub-Saharan Africa could require as much as $60 billion to access reliable fuels for electricity and clean cooking facilities between now and 2030.

Minister of State for Petroleum Resources, Timipre Sylva, noted that an annual investment of around $35 billion could bring electricity access to 759 million Africans who currently lack it, adding that another $25 billion a year could help 2.6 billion people globally to access clean cooking by 2030.

The minister stressed that Nigeria has proximately 208.62 trillion cubic feet (TCF) of proven gas valued at over $803.9 trillion and potential upside of 600TCF of gas, the most extensive in Africa, and in the top 10 globally.

He insisted that despite the pressure from rich countries, there must be multiple pathways to the energy transition in order to ensure that no country is left behind in the process of achieving net-zero by 2060.

The report added that more than half of African oil and gas producing countries rely on oil and gas exports for more than 50 per cent of their total export revenues.

This trend, it said, creates several considerations for African oil and gas producing countries that are highly dependent on global capital pools to fund their hydrocarbon projects and maintain their oil and gas operations.

According to McKinsey, as global capital pools for hydrocarbon projects begin to reduce, the cost of oil and gas production in Africa is expected to rise, making African oil and gas projects potentially even less competitive in global markets.

“Under McKinsey’s achieved commitments energy transition scenario, the replacement of approximately 60 per cent of Africa’s current oil production could become uncompetitive by 2040.

“As oil majors shift toward lower-emission basins, Africa’s oil-producing countries could find themselves deprioritised for further development and facing an increased risk of stranded assets with significant oil and gas reserves remaining untapped,” it added.

It projected that this could put further pressure on government spending and impact development priorities as more than half of African oil and gas producing countries rely on oil and gas exports for more than 50 per cent of their total export revenues.

In Nigeria, for example, it said that petroleum exports make up more than 85 per cent of the government’s total export revenues.

It listed Nigeria and Angola as examples of countries that have both lower oil-resource resilience and economies that are heavily reliant on the production of oil and gas, stressing that countries in this archetype could consider implementing levers to strengthen the cost competitiveness of their resources, such as optimising fiscal terms.

“These countries could further strengthen the resilience of their resources by considering initiatives to decarbonise their existing oil and gas operations and encouraging investment in lower-carbon energy infrastructure such as gas pipelines,” it added.

To weather the headwinds, McKinsey advised national governments to explore optimising their fiscal regimes to improve their resources position on the resource supply curve like Nigeria recently did with the Petroleum Industry Act (PIA).

As Africa’s demand for energy increases, the need for projects that boost energy supply on the continent will likely rise, it noted, saying that to ensure bankability, these infrastructure projects would need to incorporate decarbonisation or carbon offset levers.

“McKinsey analysis suggests that despite having the largest proven gas reserves on the continent, Nigeria could find itself in a situation in which gas demand outstrips gas supply by 2030 by at least 3 billion cubic feet per day.

“This presents a potential opportunity for investment in gas infrastructure such as gas pipelines, gas processing facilities, and coastal LNG regasification to connect currently stranded gas reserves onshore and offshore with domestic industrial, commercial, and power demand centres,” it said.

McKinsey added that increasing on-grid electrification could also help to displace more carbon-intensive decentralised power sources, with estimates that there is between 40 and 60 gigawatts of installed capacity of diesel and petrol generators in Nigeria, generating approximately 33 metric tons of CO2-equivalent (MTCO2e) each year—12 per cent of Nigeria’s total emissions.