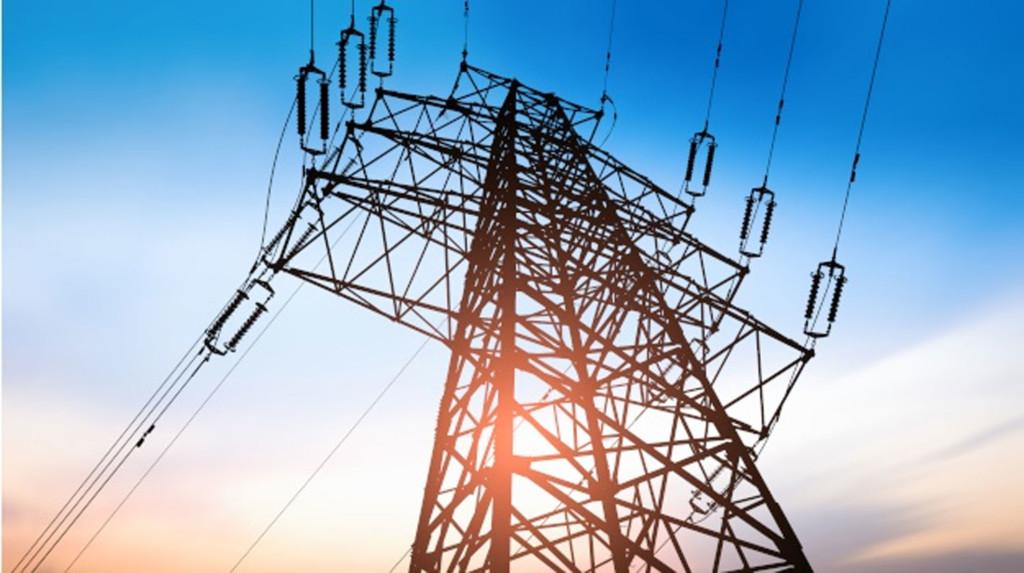 The ongoing widespread blackout across the country will persist as power generation dropped by 39.78 per cent yesterday to 2,464.7 Megawatts as at 3pm from 4,097MW peak generation recorded on Sunday.

Checks by Energy Vanguard on data released by the National System Operator (NSO) showed that 16 plants were on the grid with Azura-Edo topping generation at 396MW. It was closely followed by Geregu NIPP with 391MW.

The Federal Government has expressed optimism that the measures it has put in place in the past few months would boost grid power supply despite the setbacks recorded recently.The Chairman of the Nigerian Electricity Regulatory Commission (NERC), Engr. Sanusi Garba said government efforts to improve the capacity of the DisCos to take more power would soon have the necessary impact on the consumers.

Engr. Sanusi who spoke in Abuja explained that the Federal Government Power Sector Recovery Programme being executed in partnership with the World Bank has a Performance Improvement Plan which would see an estimated investment of N871 billion across the eleven DisCos.

“The Federal Government initiated the PSRP with the support of the World Bank to achieve the goal of Nigerians having access to adequate, reliable and affordable electricity in Nigeria.“Notwithstanding the electric power supply industry is now private sector driven, its relevance to economic growth and industrial development will require strategic government interventions. At this developmental stage, the industry’s challenges require that hands be on the deck to achieve an efficient and effective electric power supply industry that we desire for our economic development”.

He explained the objectives of PSRP to include the power sector’s financial viability, improve electricity supply reliability to meet the growing demand, strengthen the sector’s institutional framework, and implement policies that promote and encourage investors’ confidence, and institutionalise a contract-based electricity industry.

He pointed out that despite the challenges faced by the sector, “all the stakeholders involved in this power sector recovery programme are very much on track and are ready to do what we all need to both in terms of financial performance by the distribution companies and the issue of the off-taker.

“I am not saying we are at the destination yet but at least the trajectory is looking upward and great promise for service delivery to Nigerian consumers”.