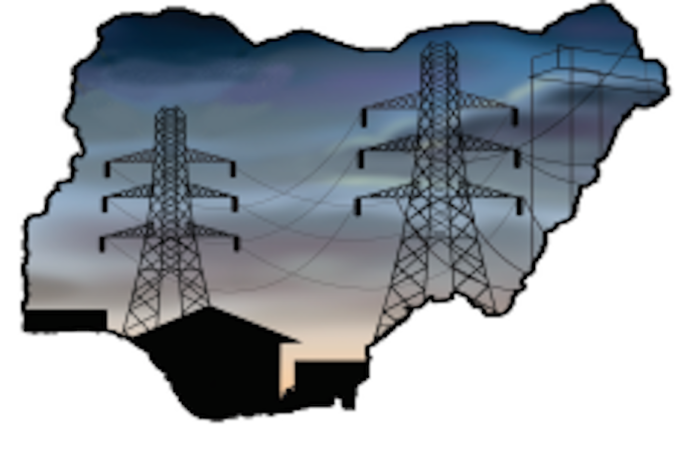 There are serious systemic issues across the power value chain that need to be addressed Recent disruptions of the transmission line between Akwa Ibom and Cross River States which caused the collapse of the national power grid twice within four hours have been blamed on vandals. Beyond the fact that the country has experienced grid failure several times this year, the vandalism of the power lines was simply adding salt to open  wounds. Hardly a week passes without either of the 26 electricity generation companies (Gencos), the 11 distribution companies (Discos) and the state-controlled transmission company (TCN) trading blame.

Nine years after privatization of the power sector, majority of Nigerians have come to the inescapable conclusion that the process through which countries like India, Singapore and a host of other contemporary emerging economies successfully used to reset their electric power challenge is proving too difficult to be applied effectively on our shores. Instead of generating, transmitting, and distributing enough megawatts of electricity to homes and industries across the country, what we get almost daily are excuses from the authorities.

Whatever may be the excuses, it is also true that other stakeholders in the power sector, including—if not especially—the federal government, have contributed to the challenge of electricity supply in Nigeria. For instance, the government has frequently fiddled with the statutory exercise of allowing for a cost reflective tariff for the market to encourage further investments and growth. There are serious systemic issues across the power value chain that need a holistic approach to resolve.

Before now, the common excuse for grid collapse was always that the transmission lines could not wheel the power so generated by the generating companies (Gencos). The recent one was however attributed to vandalism of some transmission infrastructure. Till today, the Discos who were the beneficiaries of the shambolic power sector reforms have all failed to invest in modernizing and expanding the transmission lines. But that is not to suggest that the Gencos have fared better either. Many of the sector players are owed significant debts that really need government intervention if there is to be a practical resolution. In terms of moving forward, a lot of heads needs to come out of the sand so that commercially sound solutions can be implemented.

To address the challenge of the sector would require a holistic reform. There are more fundamental issues to address, including range of perverse incentives within the system and weakness of regulation. The grid is the weakest link but is also a vital link between generation and distribution. We have capacity to generate about 12,500 MW but the grid cannot take more than 5000 MW. There are some things being done on generation and transmission like Mambilla and Zungeru, and the work that Siemens is doing with Transmission Company of Nigeria (TCN).

In a report published last year, the World Bank rated Nigeria as the poorest country in the world on power supply to citizens with 85 million people not connected to the grid and a loss of $26 billion annually. With everybody supplying their own electricity, Nigeria is one of the toughest places in the world to do business. Lack of electricity has limited access to healthcare, education, and other opportunities, including running their businesses for majority of Nigerians. Many small and medium scale businesses have been crippled due to the prohibitive cost of generating their own power. Even the big business ventures, particularly the manufacturing ones, are also feeling the biting effect of energy poverty with consequences stretching to every part of the economy.

We cannot grow our economy without sorting out this critical infrastructure. And all options should be on the table.