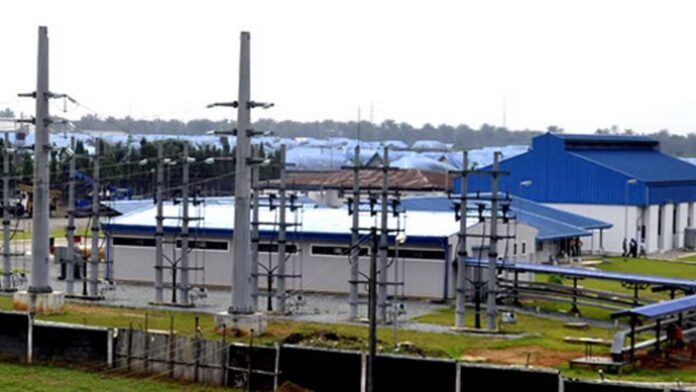 Nigeria’s search for increased electric power supply has received a major boost with the emergence of a new electric distribution company in Aba, Abia State, bringing the number of electricity distribution firms in the country to 12.

They were all built by the government but privatized on November 1, 2013.

It is understood that APL Electric Company is a member of Geometric Power Ltd which built it.

Geometric Power Ltd is an integrated power firm led by Professor Bart Nnaji, a globally regarded engineering professor and Minister of Power from July, 2011, to August, 2012, after serving for one year as the Special Adviser to President Goodluck Jonathan and Chairman of the Presidential Task Force on Power (PTFP).

The new company is to provide electricity to nine out of the 17 local government areas in Abia State in an arrangement technically known as the Aba Ring Fence Area.

“APL Electric Company Ltd will provide power to Aba, Nigeria’s headquarters of indigenous manufacturing, and a number of towns and villages around it”, a source in the firm told journalists today but requested newsmen not to disclose his name because he is not authorized to speak to the media yet on the issue.

The electricity distribution company emerged following the Enugu Electricity Distribution Company (EEDC)’s handover of the Aba Ring Fence Area to Geometric Power last February 16 under the supervision of the Bureau of Public Enterprises (BPE) in Abuja.

A chief executive, according to another source, has been appointed for the new company.

He is Patrick Umeh, an industry veteran who has worked in both the United States and Nigeria.

In preparation for the takeoff of the new DisCo, which is expected to guarantee safe, constant, quality and affordable power to industries, commercial places and residences, four new distribution substations have been built and three inherited from the defunct Power Holding Company of Nigeria (PHCN) refurbished, in addition to one new brand generation substation.

According to Engineer Joseph Onyekachi, chairman of the South East branch of the Electricity Consumers Association of Nigeria, “over 100 kilometres of 33KV power lines, 40 KMs of 11 power lines and 1500 KMs of low voltage 400-volts have also been built”.

Describing the facilities in the Aba Ring Fence Area as truly world-class, Engineer Onyekachi, himself a power sector veteran, noted that “even in the unlikely occurrence of an earthquake or any other natural disaster in Abia or any of the neighbouring states, the nine LGAs in Abia State covered by APL Electric Company Ltd will still enjoy power supply because of the type of safety measures taken by Geometric Power group.

“For example, instead of regular electricity poles which dot Nigerian cities, towns and villages, Geometric Power installed tubular poles, with 10 metres of each buried in the ground, as in Japan because of the frequent occurrence of natural disasters in the Asian nation”.

He revealed that the Aba Ring Fence Area “was designed and built as a model of how to do electricity business in Nigeria, and it will be run to the highest standards in the world”.