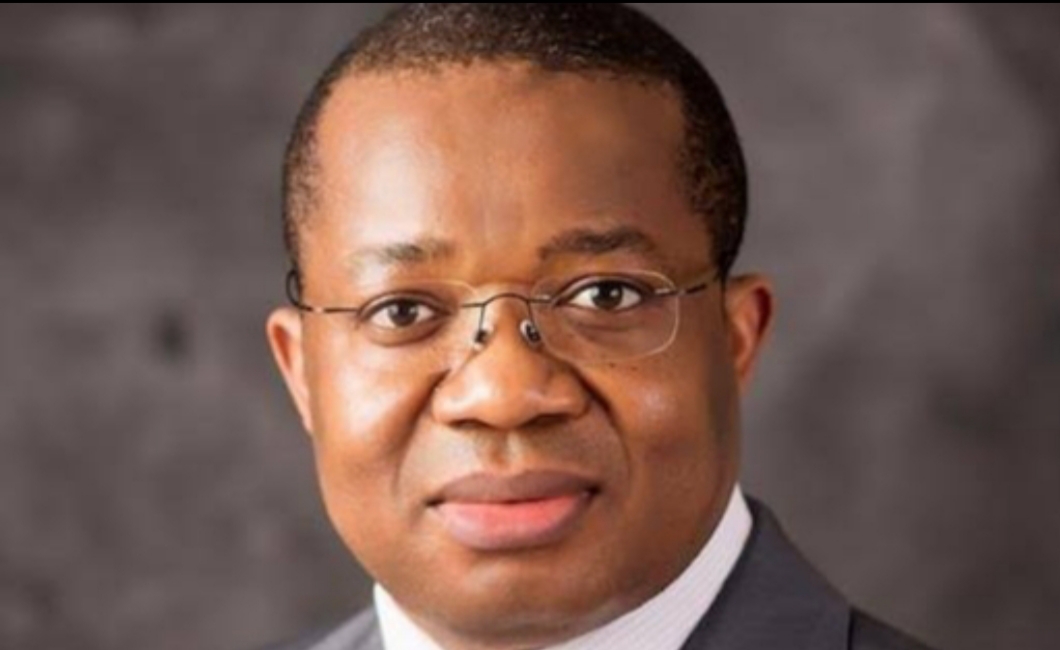 Managing director of Azura-Edo IPP, Edu Okeke has stated that the privatization of the power sector is not yielding expected results because the government reneged on the most important part of the process.

Recall that the power sector in 2013 was privatized as the electricity distribution and generation sub-sectors were sold to core investors, while the federal government held the transmission sub-sector.

Okeke while speaking during the 19th edition of the Herbert Macaulay memorial lecture at the University of Nigeria, Nsukka (UNN) said the government did not keep investors interested in the process such that they would see the commercial viability of the sector.

He said customers are not paying for energy because of poor power supply while electricity from the national grid has become their secondary source of power.

“Nigerians have always taken electricity as a social product which should not be paid for. It is difficult to pinpoint when, exactly, this attitude emerged; but it stands to reason that as electricity from the grid became increasingly unstable (and so served as a back-up power source to most people rather than their primary source), people stopped paying for a product they were not receiving,” Okeke said,

“Cognizant of this, the government at the point of privatization planned to increase the tariff over time. The logic was that people would only start paying when service had improved, and service would only improve if the previous issue of under capacity was solved. One big flaw in this line of reasoning was that in the process of selling the privatization programme to Nigerians, a picture was painted of the government taking its hands off the sector and no more spending scarce resources to service it.

“Subsequently, at the end of the exercise, the government had no plan on how to convince Nigerians that money would still be allocated to make the investors in the generation and transmission sectors whole. With money not provided and consumers not getting any service, payments were not made to the distribution companies (DISCOs) and rather than playing the role it was set up for, NBET turned into a post office, passing the upstream delinquency of the DISCOs to the generating and transmission companies.

“The beautiful privatization didn’t deliver on the expectations because government reneged on the most important part of the process: keeping investors engaged and interested in the process long enough for consumers to take over the payment of the electricity being generated and sold to homes and offices. Immediately that chain was broken by NBET serving as a post office, transferring the delinquency of the consumers to the investors, investors took flight.

“That’s why since the end of the privatization, only one power plant has been built in the country. And for that to happen, serious credit securitization from both the government and the World Bank were secured. But for a government that is in need of money to service its numerous obligations, it is not ready again to give more. Investors on the other hand will not come in when they don’t have any means of recovering their investment or making profit because consumers are not paying for the electricity they use.”

Okeke noted that the power sector has deteriorated further as the population keeps increasing while investments needed to achieve reliable electricity have stagnated.

He added that the government on its part is bankrupt and unable to pay its way out of the situation through subsidies.

The managing director said a strong and unwavering political commitment will need to be exercised over a long period of time before the sector can experience a turnaround.