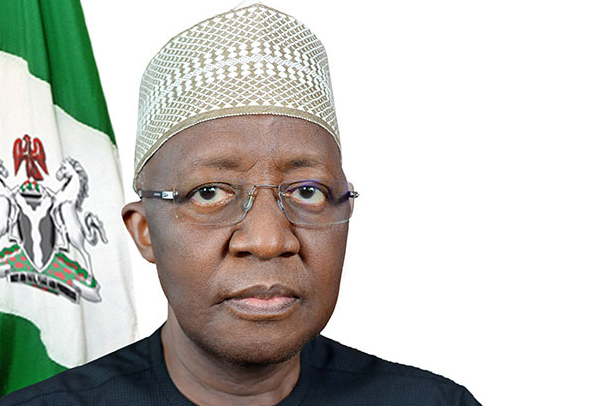 Garba said this on Monday during an interactive session with journalists after the Nigerian Electricity Supply Industry (NESI) meeting in Lagos.

According to Garba, the meeting was in line with the directive of Abubakar Aliyu, minister of power, for stakeholders to work together to restore the normal distribution of electricity and to improve supply nationwide.

He reiterated the shortage of gas supply to power plants, the collapse of the national grid, illiquidity of the industry, huge metering gap and infrastructure deficit as some of the challenges bedevilling the sector.

He said the government planned to ensure that the thermal power plants are working optimally and that the grid was stable.

Garba said NERC had approved a special gas pricing for emergency contracting of gas from the Nigerian Gas Marketing Company Ltd for the Niger Delta Power Holding Company (NPDHC) to optimise utilisation of its power plants.

According to him, it is expected that about 800MW would be generated from the NDPHC plants.

The NERC boss said the gas pipeline affected by acts of vandalism had been restored.

He added that the “pigging” of the gas pipeline supplying gas to the Odukpani Power Plant was scheduled for completion on March 21 (today) to ramp up generation by about 400MW.

On tariff adjustments, Garba said the review was in line with the tariff methodology adopted by NERC for periodic adjustments of tariffs based on inflation, exchange rates and gas pricing.

On his part, Sule Abdulaziz, managing director, TCN, said the current administration had spent over N1 trillion on strengthening the transmission network.

Abdulaziz said the TCN had the capacity to wheel 8,000MW but was currently receiving 3,500MW from the GenCos.

He apologised for the recent collapse of the national gride.

Last week, NERC had confirmed the removal of electricity subsidies by the federal government, adding that the commission will review tariff rates every six months.