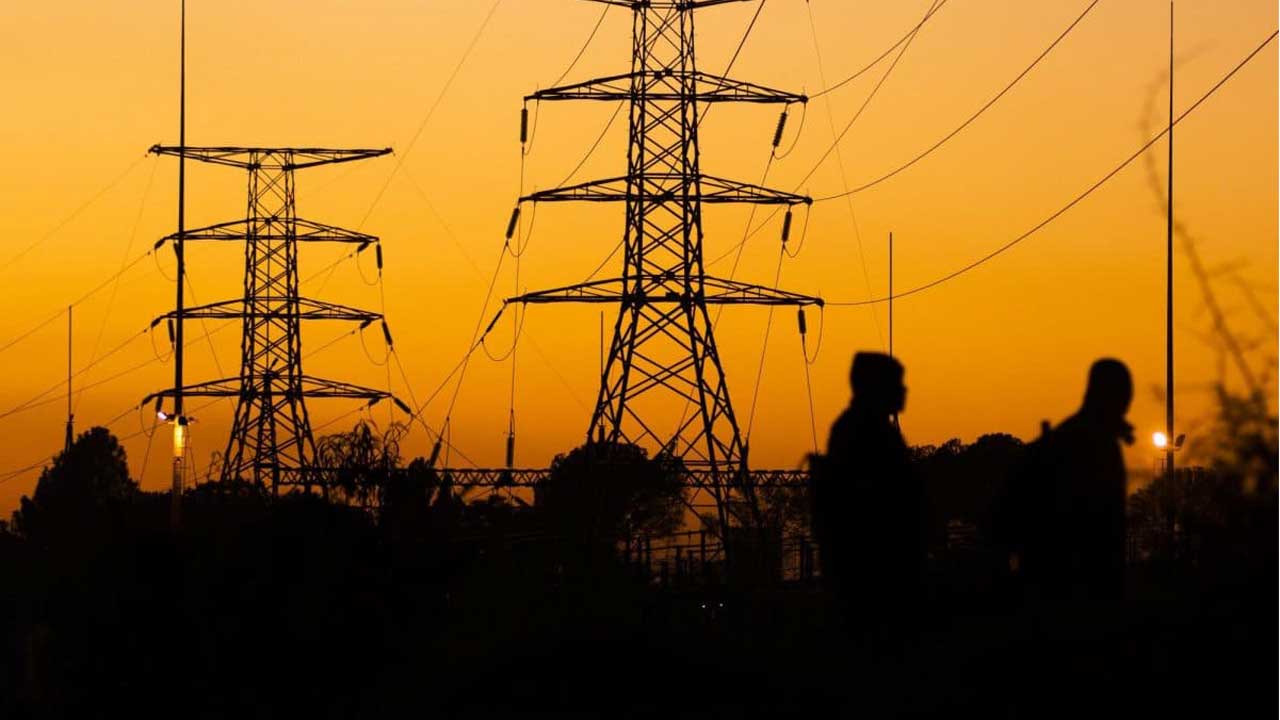 If the projection of the World Bank is anything to take seriously, Nigerian businesses may have lost nothing less than $232 billion (N96.4 trillion) in the last eight years that the Federal Government and operators in the sector dilly-dally on making it perform.

While government ministers in charge of power, the Transmission Company of Nigeria (TCN) and Nigerian Bulk Electricity Trading Company (NBET) trade fresh blame with the Distribution Companies (DisCos) and the Generation Companies (GenCos), industries and homes across the country are hit by total darkness.

This is despite the continuous tariff increase designed under the Service Based Tariff (SBT), which the minister of finance, budget and national planning, Zainab Ahmed, admitted is being implemented.

Meanwhile, there are indications that the liquidity crisis, which has trapped the sector from fresh investment, has increased to about N3.7 trillion.

The situation in the electricity sector worsened of late, with the 11 distribution companies issuing notes to end-users blaming the TCN of not supplying enough energy to dispatch.

The TCN fired back on the GenCos, stating that 14 power generation plants were down across the country. NBET in a sharp twist blamed DisCos saying, “the DisCos have reneged on all performance agreements and held the sector in a fix.”

But the GenCos, at a media briefing yesterday, insisted that illiquidity caused by the huge sums owed GenCos by NBET “more than ever before continued to frustrate the GenCos and keep them incapable of meeting their obligations which are extremely necessary to keep their power plants running and make capacities available.”

While this is on, the Federal Government is borrowing more money to pump into it despite that stakeholders have warmed that the sector is structurally defective, requiring fixing foundational issues, including getting the sector’s regulator; Nigerian Electricity Regulatory Commission (NERC) on the right track before expecting results in the industry. Ahmed had disclosed that the Federal Government would be spending nothing less than $2.7 billion on power infrastructure.

World Bank’s Practice Manager, West and Central Africa Energy, Ashish Khanna, had said the country’s power sector has not kept up with demand or provides reliable supply to existing customers.

Khanna went further to disclose that businesses in Nigeria lose about $29bn yearly because of unreliable electricity. That figure, in the last eight years that the sector was privatised, stands at about $232 billion. Converted to naira based on the country’s current exchange, that amounted to N96.4 trillion. The losses near double the N76 trillion cumulative national budget under Buhari’s government from 2015 to 2022.

A report by French Development Agency (AFD) had also noted that the liquidity losses in Nigeria’s power sector have been growing consistently by N474 billion yearly or N1.3 billion daily. In eight years, the liquidity crisis in the sector, therefore, hovers around N3.7 trillion.

Seen as a sector where more money means less power, donor agencies like AFD said it had provided about €2 billion to support the sector.

Between 2015 and 2018, the Obama’s Power Africa, the USAID-initiative has injected about $1 billion to revive the power sector. The World Bank said it has aided the country’s power sector with the $1.25 billion within two years.

While expectations in the $2.3 billion Nigerian/German deal through Siemen’s has not sparked optimism for the sector, the Central Bank of Nigeria (CBN) is currently spending about N1.5 trillion as loan in the sector.

While the Federal Government had said N30 billion was paid daily to subsidy electricity after the figure reduced from N50 billion on the backdrop of the introduction of SBT, the government noted that subsidy on electricity tariff is about N1.0 trillion between 2019 and 2021.

Zainab told International Monetary Fund in a virtual meeting over the weekend that the era of subsidy for power consumers has now ended, meaning that consumers would witness progressive increase in tariff through 2025 going by the design of the SBT.

Recall that in 2016, the Federal Government created a N701 billion payment assurance guarantee through the CBN for NBET as the Japanese government staked over 1.3 billion yen, an equivalent of $11 million and N2.2 billion, to the development of Nigeria’s power sector.

While NBET had said Nigerians consumed about N720 billion worth of electricity yearly, the figure translates to N5.7 trillion in eight years. When added to the N1.3 trillion the Federal Government spent on similar purpose in recent times, the payment for electricity bills would have stood at N7 trillion.

With the rising tariff, the claims being made by the different agencies as explanation for worsening state of supply are not adding up.

Spokesperson for TCN Ndidi Mba had said: “A summary of the power generating profiles in the last two months, for instance, clearly shows that 14 gas-powered stations were either not generating at all or had limited generation at various times within the period, further depleting the quantum of power generation available for transmission into the grid on a daily basis.

She noted that Jebba Hydro and Shiroro Power Generating Stations were either out or had limited generation, causing additional loss of 232MW from the grid, while other power generating plants such as Omotosho units three and four; Olorunsogo units one; Delta units 10 & 20; Afam VI unit 13; Ihovbor NIPP units 4; Geregu NIPP units 22 and 23 and Odukpani NIPP units 2, 4 and 5, have also been out, either on fault or for scheduled maintenance, causing a further loss of about 3,180MW from the grid.

The data from 2015 through 2022 showed that about N1.6 trillion losses were incurred by the investment due to the inability of transmission infrastructure to pick adequate load.

The Executive Secretary of the association, Dr. Joy Ogaji stated that about 80 per cent of power plants in the country use gas-fired turbines, adding that the GenCos had consistently dealt with unending gas-related challenges, which inhibit optimal generation.

“Since 2013, when the power sector was partially privatised till date, weak and inadequate infrastructure (transmission and distribution) have continued to render inconsequential, a significant portion of the generation capacities recovered or added by GenCos through huge investments done by them to increase their respective generation capacities. While the owners of the GenCos invested committedly and increased generation capacity up to 13,000MW across the country, no corresponding investment and improvement was made at the transmission and distribution ends.

“The result was the significant stranded capacity of GenCos, which ironically, Nigerians are in dire need of but cannot get. Given that capacity utilisation in any market, is often used as a measure of productive efficiency, decisions about investments in power generating capacity depend on expected returns and costs,” she stated.

A legal practitioner and consumer advocate in the Nigerian Electricity Supply Industry, Kunle Olubiyo noted that claims by the government on payment of electricity subsidy may be erroneous, stressing that, “it is the consumers who are been short-changed by estimated billing for energy that they didn’t consume.”

According to him, the end users have been subsidising electricity market by paying for products that are not delivered or pay for the same amount for electricity even when they don’t get supply in months.

Olubiyo said, there have been 500 per cent increase in billing from October 2020, which end users did not enjoy in the real sense, especially the commensurate number of hours of power supply that they are supposed to get based on the contract of Service Reflective Tariff.

Pointing out some tariff faults, Olubiyo said the foreign exchange and gas component of the tariff would continue to impact negatively on prices of electricity unless there are deliberate efforts to clean up the sector wide inefficiencies.

“Moving forward, Nigerian has the option of cleaning up several production cost and tariff inefficiencies. The easiest way to achieve this is by allowing gas to power generation companies, markets players, market participants and all those involved in the day to day business of production of gas, key players in electricity market value chain to have unfettered access to official exchange rate window, which will go a long way in reducing market shortfalls and Induced tariff shortfalls,” he said.