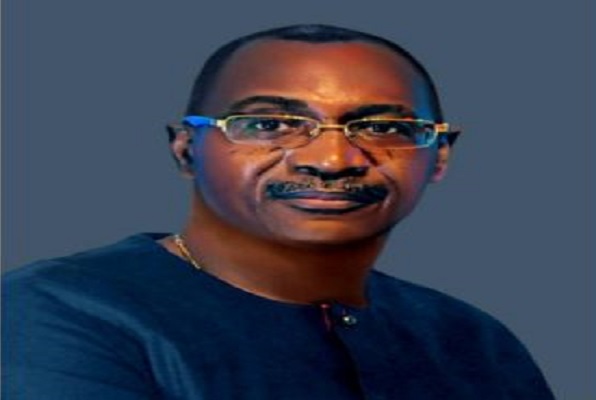 He made the promise during a visit to some stakeholders in the industry in Abuja.

At the Federal Ministry of Power, the chairman was welcomed by the  Minister of Power, Abubakar Aliyu, who congratulated Mr. Otubu on his appointment.

The minister agreed with the chairman’s call for more collaboration by power sector actors and stated his confidence in the DisCo based on its track record of performance in the NESI, especially on financial remittance.

He explained that the Federal Government was working on some projects to expand the capacity of the national grid to serve not only Lagos but also the entire country.

the intention of the privatisation process in making the sector more favourable to consumers and investors is achieved.

He said he was impressed by how the Disco handled the power supply issues in Lagos and called on the other Discos to emulate it.

TCN Managing Director/Chief Executive Officer, Sule Ahmed Abdulaziz, assured Otubu that TCN will involve the Disco in its ongoing projects to improve the electricity infrastructure as well as meet the Disco’s request of receiving more allocation from the national grid.

Otubu said: “This visit is essential to us as we want our stakeholders to see us for who we are. We want to be more involved in the various plans and projects by the government in strengthening our network. It is important for us to work in collaboration with stakeholders to identify areas where we can get things better and effectively supply power to our customers. Eko DisCo must not only show that it is the leading Disco but also prove that the privatisation process of the power sector is a success.”

The chairman also cited the recent power supply issue in Lagos due to the drop in generation, which led to frequent load shedding in many areas.

He described the network as a strategic one growing rapidly because of increased industrial and commercial activities which have brought about the demand for more power supply. Hence, the inability to even meet up with the existing demand poses a real crisis for the DisCo.