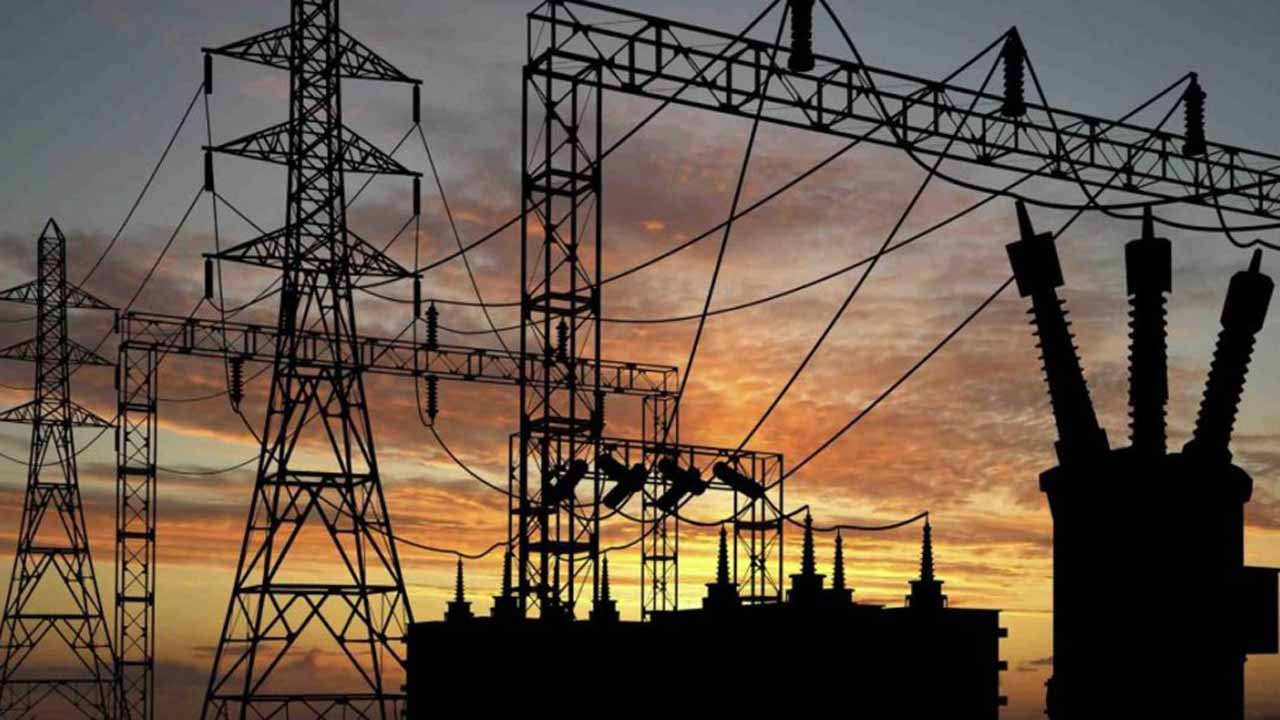 03The recent show of power between Ibadan Electricity Distribution Company (IBEDC) and Oyo State Government is merely symptomatic of the deep crisis in the power sector generally and points to the need for a swift and serious intervention to forestall imminent collapse of DisCos.IBEDC disconnected electricity to the Oyo State Secretariat over its failure to pay N450 million debt. In a seeming retaliatory move, the Oyo State Government sealed off the offices of IBEDC over failure to pay outstanding taxes to the Internal Revenue Board. Earlier, on January 10, 2020, Asset Management Company of Nigeria (AMCON) had attempted to take over IBEDC through a receivership but it was later reported that the matter had been through negotiation between the lawyers of the two companies.The financial difficulty of IBEDC is replicated among other DisCos in Nigeria. In an incisive report published in The Guardian of January 28, 2022, the possibility of an imminent collapse of DisCos was highlighted. Titled, “DisCos face imminent collapse, wallow in debt,” the report captured the sorry state of the sector, noting that no Disco declared dividend in eight years after privatisation; they are involved in misplaced priorities; overhang of non-performing electricity loans threatening banks’ stability; government-induced bottlenecks, weak regulatory enforcement, among other problems.Overwhelmed by the problems of the Federal Government owned electricity company, the Power Holding Company of Nigeria (PHCN), the government unbundled and handed over some control to private firms. Thus, in November 2013, the sector was privatised with six power generation plants and 11 electricity distribution companies released to private investors. The transmission sector was retained by the Federal Government.

Optimists and those who believe that government had no business in the first place had heaved a sigh of relief and looked forward to a new dawn of adequate and efficient supply of electricity to Nigeria. Nine years after, the optimism has disappeared and electricity consumers have had their hopes dashed. The situation is characterised by epileptic power supply, high and rising tariffs, low level of metering which provides an excuse for “crazy” estimated bills, high cost of meter acquisition, despondence between DisCos and consumers, among a myriad of problems.

But focusing on this myriad of problems will be ignoring the root causes. The privatisation process itself was opaque and the agreements and conditions signed by the parties were embarrassingly flawed, besides being highly inconsiderate of the public interest. The exercise was so flawed that a discussant on the electronic media likened it to an agreement drawn up by a tenant for a landlord to sign. It made continuing with the DisCos painful for consumers, and reneging on the agreement torturous for the Federal Government. What has been very glaring for almost 10 years is that the investors lack the requisite capital outlay and the technical know-how necessary to make the desired impact on power supply. In effect, the Federal Government had entered into an agreement that put them between the proverbial devil and the deep sea.

Given the nexus between power supply and economic development, Nigeria has no choice but to revisit the privatisation process and renegotiate the terms. Alternatively and more sustainably, power supply should be removed from the exclusive legislative list to allow other tiers of government, especially the states to generate, transmit and distribute power. This will unbundle the behemoth. We recall that the attempts by states to do this met with legal roadblock put on their ways. While seeking to review the 1999 Constitution, the National Assembly should urgently remove provisions hindering the liberalisation of power generation and distribution in the country, in the interest of Nigeria and Nigerians.

State governments should not to be discouraged but to do the little allowed by the law until the struggle for its removal from the exclusive list is won. States like Lagos and Rivers have shown the potentials of independent power generation. They should intensify efforts to free themselves of constitutional strangleholds in rendering basic services to the people; not forgetting to explore alternative energy sources such as solar.

The implications of an unstable power supply are too grave: Manufacturing companies are relocating to friendlier climes, artisans are dispossessed of their means of livelihoods thereby swelling the burgeoning unemployment market, entrepreneurs are stymied by inclement environment and the populace is frustrated and disillusioned. Add these to the pervasive insecurity in the land and a teeming population of unemployed youths in the polity. Research institutions and the environment of learning in academic institutions are unfavourable for research and development. Higher institutions are plunged into darkness owing to inability to pay high tariffs. But why would these institutions not invest their intellect and other resources to exit the national grid that has failed consistently to serve the nation. By a cursory calculation, the amount of money they spend on electricity bills over a few years can build their own independent power plants.

As flawed as the agreement with DisCos is, there is a mechanism for a performance review every five years. There is no evidence that this is done as the last review was due in 2021. If it was done the report is not widely known as it ought to be. In particular, the DisCos have failed to end the fraudulent practice of forcing their customers to pay for services not rendered, by virtue of the absence of prepaid meters. It is on record that government had intervened on many occasions to facilitate meter provision; and the National Electricity Regulation Commission (NERC) had threatened to apply sanctions against erring DisCos, but these have all come to naught. Provision of prepaid meters is the first step to make the DisCos more efficient; they must be prevailed upon to provide the meters as a matter of urgent necessity.

In the long run, a faulty federal arrangement is at the root of the problem and only a return to a functional federalism where the constituent parts will be allowed to take their fate into their hands will suffice. But for now, power generation, transmission and distribution must be removed from the exclusive legislative list.