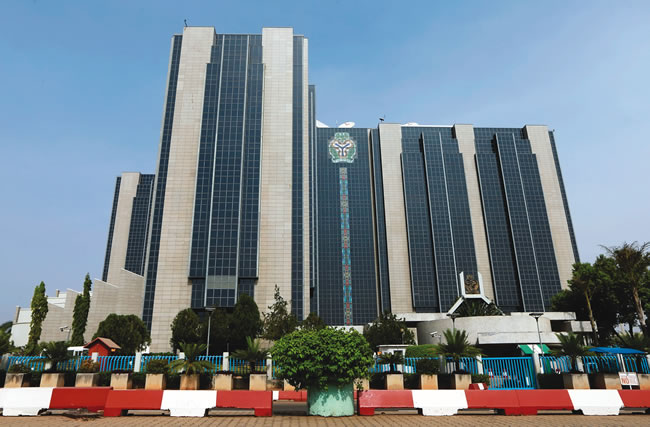 Experts have stated that the N140 billion Central Bank of Nigeria’s( CBN) solar intervention will help in domesticating renewable technology in the country.

The CBN had launched the N140 facility aiming to provide five million solar home systems in under-served and off-grid communities across the country.

In view of this, the apex bank makes funds available to renewable developers involved in the manufacture, assembling, installation, servicing of the solar systems, at rates ranging between 5 to 10 per cent.

Experts in the industry argued that the intervention would domesticate technical capacity by increasing local content in the mini-grid solar value chain thereby reducing the importation of renewable energy components.

According to an Energy expert at PwC, Habeeb Jaiyeola, a developing market such as Nigeria needs such intervention especially as foreign exchange factors have continued to impact the ability of private investors

He said: “Forex differential is something that continues to play against you when the narrative becomes unfavourable over time. So it is very good that the fund is coming locally. This development applies across the board and not in the power sector alone.”

Meanwhile, the Special Adviser to the President on Infrastructure, Ahmad Rufai Zakari said the off-grid chain would no doubt see accelerated improvement as apart from the CBN facility, the NSIA had recently announced a N10 billion intervention under Solar Power Naija.

Similarly, the Executive Director, Rural Electrification Fund, Sanusi Ohiare, said the government has made remarkable progress through the N140 billion fund as local developers in renewable are now empowered.

“We have already disbursed to a few developers and we are hoping that going forward we can scale up the disbursement so that we can manufacture renewable energy components and provide electricity through mini-grids and solar,” he said.

With a population of 195.87 million and a Gross Domestic Product of about $397.27 billion, electricity remained one of Nigeria’s key problems.

While energy stands access, which is very epileptic stands at about 60 per cent in the urban central, access across rural communities remains as about 80 million rural, mainly farmers are without grid connection.

According to the 2020 World Bank Doing Business report, Nigeria is ranked 171 out of 190 countries in getting electricity while electricity access is seen as one of the major constraints for the private sector.