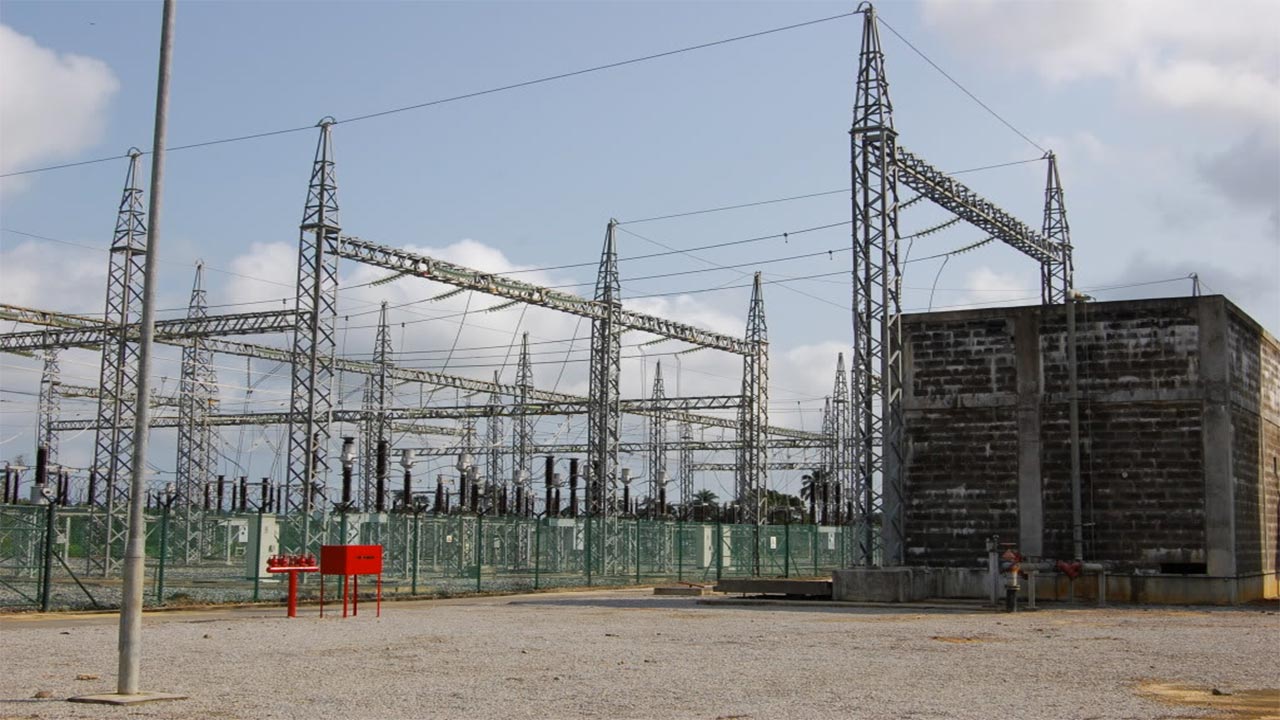 The states, including the Federal Capital Territory (FCT), Kogi, Nasarawa and Niger, would require over 300, 000 meters, the new management at the distribution company said in a media engagement in Abuja, on Wednesday.

Metering remains a basic challenge in the electricity market in the country as utility companies struggle to cover the gap eight years after the sector was handed over to private investors.

At least 8.1 million of the country’s current 12.8 million customers are unmetered according to data from the Nigerian Electricity Regulatory Commission (NERC) has shown.

According to NERC, only about 4.66 million end-users, representing 36 per cent of the entire pool, had been fully metered at the end of November 2021.

While the government has intervened with a metering programme funded with loans from the Central Bank of Nigeria (CBN), attaining the targets of the plan remains slow.

Chief Business Officer at the company, Sani Usman said the company would look at many options instead of relying solely on government’s intervention.

Usman said: “There are different schemes that are going to be rolled out. MAP is just one of them. We have the national mass metering programme, which is not currently in operation.”

Disclosing that vendors for the mass metering programme are at the stage of bidding, Usman said the company would immediately take advantage of the programme where it earlier received over 100, 000 meters.

The Chief Marketing Officer of the company, Donald Etim added that the MAP scheme was previously halted due to the mass metering option, adding the re-introduction would enable users to acquire meters at N63,061.32 for single phase and N117,910.69 for three phase meters.

According to him, the MAP option gives customers the opportunity of paying for a meter while the money is refunded to them through the issuance of energy credit over a period of 36months.

He added that in a bid to enhance customers’ experience, the company also developed a platform that allows electricity customers to buy energy directly from the company’s website rather than go through a third-party.