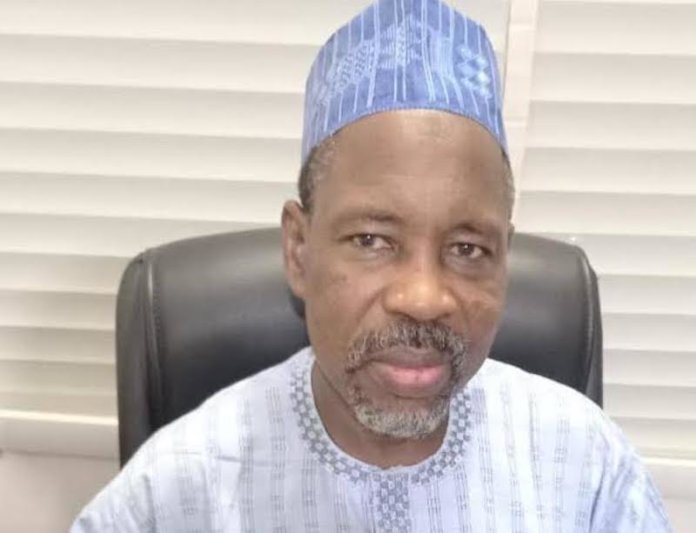 A release by Mrs Ama Umoren, on behalf of the General Manager Public Affairs of NEMSA, stated that the tenure of the new chief electrical inspector of the Federation is for an initial period of four years.

However, it noted that this may be renewed for one further term of another four years based on performance and in accordance with the public service rules.

The NEMSA release quoted a a statement signed by the Permanent Secretary, Federal Ministry of Power, Mr. Nebeolisa Anaka, as saying that the appointment took effect from December 31st 2021.

“ Tahir, who was before now the General Manager, Technical Standard and Inspectorate Services (TS&IS) in NEMSA replaces the former Managing Director/Chief Executive Officer and Chief Electrical Inspector of the Federation, Peter Ewesor, whose second and final tenure expired on the 3rd of October 2021,” it stated.

According to the statement, Tahir has over 29 years of experience in the power sector, having joined the federal ministry of power in 1993 and risen to the position of a Deputy Director Electrical Inspectorate Services Department from where he was transferred to NEMSA as the General Manager of TS/IS.

A Yobe-born graduate of electrical engineering from the Abubakar Tafawa Belewa University, he served as the secretary, presidential task force on power in 2011 while in service with the ministry of power.

NEMSA was established in 2015, to carry out the functions of enforcement of technical standards and regulations, technical inspection, testing and certification of all categories of electrical installations, electricity meters and instruments in the country.

This, the government said, was to ensure the efficient production and delivery of safe, reliable and sustainable electricity supply and guarantee safety of lives and property in the Nigerian electricity supply industry; and for related matters.

It was set up to halt decades of substandard electrical equipment/materials being used in the in the industry which combined with vandalism, substandard construction practices, and poor maintenance of power installations across the value chain.