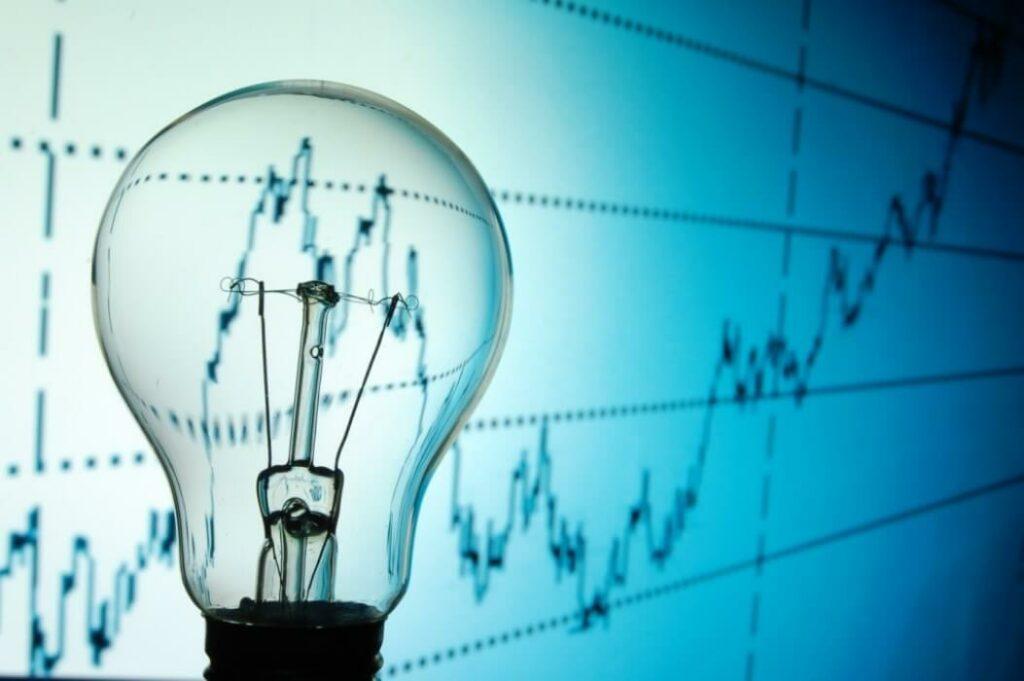 ELECTRICITY Generation Companies, GENCOs’ losses associated with non-payment for unused electricity dropped to N147.05 billion between January and November 2021, from N256.03billion in the corresponding period of 2020, indicating a decrease of 42.6 percent.

Authoritative industry report sighted by Energy Vanguard also showed that average Nigeria’s unutilized power generation dropped to 2,254.64 Megawatts, MW in 2021, from 3,742.43 MW in 2020, due mainly to lack of infrastructure.

Meanwhile, the development has denied the nation of substantial power which could have been utilised to boost economic and other activities sector-wide. It has also constrained GENCOs from generating revenue from their unutilised power over the years, especially as data noted that although available generation capacity exceeded 5,000mw, it has not resulted in 100 per cent invoice settlement.

According to one of the reports, “The current situation in the Nigeria Electricity Supply Industry, NESI, represents an absurdity of sorts, all the legacy and National Integrated Power Projects, NIPP, power plants are operating with quasi Power Purchase Agreements, PPAs, which clearly presents a scary situation for any investor, as no guarantee of any sort is in place to assure any form of return on investments.

“GENCOs investors are exposed to the vagaries of an investment climate bereft of a private-sector friendly regulatory environment. Left to look to robust assurances from multilaterals, export credit agencies, ECAs, development finance institutions, DFIs, and insurers to mitigate these risks, either through guarantee instruments, political risk insurance, or the ‘halo’ effect that multilateral entities like MIGA provide.

“The implication is that project lenders price these risks in their interest rate margins and carefully scrutinise the project for weaknesses that may allow the relevant authorities to backtrack on their commitments, a major risk (lack of sanctity of contract). Power remains a national problem, as over 40 per cent of the GENCOs available capacity is not being enjoyed by consumers due to constraints. However, due to system constraints, the generated power is rejected or forced to be reduced to match the infrastructure that transmits and distributes this power to the customer.

“Records show that monthly ‘unutilised capacity’ was averaging about 50 per cent up until 2020 before it fell to about 30 per cent in 2020 when GENCOs’ available capacities was forced to drop because of systemic challenges.”

It noted that the “stranded capacity has consistently grown since 2013 till date, thereby making GENCOs increased capacity not translating to a corresponding increase in power supply to consumers. It is international industry best practice in critically underserved countries, that available generation capability should be equal to average generation (energy utilised).

”In Nigeria, available generation has met increased stranded capacity as the generation PPA with NBET provides for capacity payment which is not being made. Citing World Bank 2021, as a result of these power challenges, about 85 million people, representing 43 per cent of Nigeria’s population are reportedly without access to grid electricity, making Nigeria the country with the largest energy access deficit in the world. This has become a big challenge and an inhibitor to the Nigeria Electricity Supply Industry, NESI, weakening the efforts of the generation companies in recovering unavailable capacities and exploring expansion of capacity, considering the massive fixed charges incurred to keep such units available.”

Experts: Commenting on the development, Group Managing Director, Sahara Power Group, and Chairman, Ikeja Electric Plc, Kola Adesina, said: “The challenges currently hampering the power sector is the absence of a commercially viable plan. Those of us that have invested haven’t made money. So why would anyone want to invest? If you want to invest, you want to first talk to the existing investors and find out whether or not they are making money.

“We are not making money. But if we arrest the issues affecting investment, there would be an improvement because money loves to go to where money is. So if the sector is investment-friendly, the price of the commodity is right, policies are clear and consistent, regulations are fair and known to all, then so much money will be available. Previously, until we created the Service-Based Tariff, it was taken by the system and adopted as a way of life. Where is the Service-Based Tariff when people are enjoying 20-22 hours of power? In Nigeria, that would be alien. But today, it is happening. We now have to sequence the number of hours people enjoy electricity and make them pay accordingly. So, things are getting better than they were in 2013.

“But are they as good as they should be? No. So we are not where we wanted to be, but we are better than we were before. We were doing 2,200MW and 2,500MW at the time we took over. Now, we have gone to over 5,000MW. But is that the way we should have grown? No, that is slow.” However, he, added that the time has come to deliver more electricity to consumers who should be able to pay. He said: “Government is paying but it is not sustainable. My own framework will be for consumers to pay for the power they are getting. It’s simple. Governments shouldn’t be the one paying, but consumers should be. Until we deregulate the sector to the point that consumers should be responsible for the power they are receiving, then we are not going to go as far as we should.

“This is because, the danger of subsidy in any way or form is the fact that the money being used to subsidise can be used elsewhere. The question is: what is the government subsidising? Is it production or consumption? But in Nigeria it is consumption. If you subsidise consumption, you are not going to do well with the economy. If the government says to those of us that are in the business that it wants to make our production sharper – we understand, but not consumption.

Anyone that wants consumption should pay for it. Then, you will see phenomenal growth in the system. We don’t have enough generating plants. The total installed capacity is about 14,000 megawatts for a nation of over 200 million. That’s ridiculous. So, what is it that would incentivise investment in that space? It’s difficult but it’s the hard truth.”

The issue is now an emergency as some of the GENCOs cannot sustain their businesses with heavy debt burden running into billions of naira. Nigerian Bulk Electricity Trading, NBET as a means of insulating itself from the obligations it was saddled with, came up with disclaimer (exculpatory) clauses and several versions of the quasi Power Purchase Agreement, PPA given to the legacy plants via the security trust deed, the PPA activation agreements and other addenda’s transferring its obligation to a third party to bear.

“Rather than activate the PPA agreements, blames are traded by both NBET and DISCOs as to their inability to provide the needed guarantees for five years, leaving the GENCOs in limbo bearing all the associated risks, since there is no risk management framework in the sector. The lack of adequate risk management mechanism implies that the problem of the sector continued unabated since the GENCOs are unable to bear all the risk.

Similarly, in an interview with Vanguard, President, Nigeria Consumer Protection Network, Kunle Kola Olubiyo, called for massive investment in the transmission and distribution in order to transmit and distribute more electricity to consumers. He said that several activities are currently scuttled in the private and public sectors because of low and unstable power supply, adding that many locally produced products and services are not competitive in the global market, due mainly to the high cost of production.