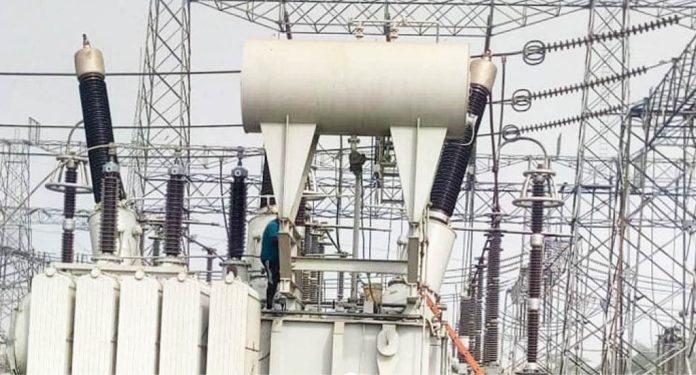 Managing Director, Ossiomo Power, Dr. Uwa Igiehon, in an interview with journalists, said in conjunction with the Edo State Government, the power plant is providing 24/7 power to Ologbo and Obayantor communities in the area.

The plant is an addition to the existing 55MW plant, which has been in operation in the state since 2020 and has been supplying power to government buildings, offices and streetlights among others. The street lighting project stretches for 200km across the Benin metropolis.

Dr. Igiehon said the new plant is a testament to Governor Godwin Obaseki’s pledge to light up Edo State.

It will also include specialized infrastructure, such as quality control labs, quality certification centres, raw material storage, and other warehousing and logistics services.

According to Dr. Igiehon, “The 40MW plant was tested on 29th of December and is fully operational. At the moment, the plant is providing electricity to Ologbo and Obayantor communities in the area.”

It will be recalled that Ologbo community had been severed from the Benin Electricity Distribution Company (BEDC) for the past four years, which had thrown the community into darkness.

Dr. Igiehon said the initiative has provided succour to members of Ologbo community who now benefit from the power supply from the new power plant.