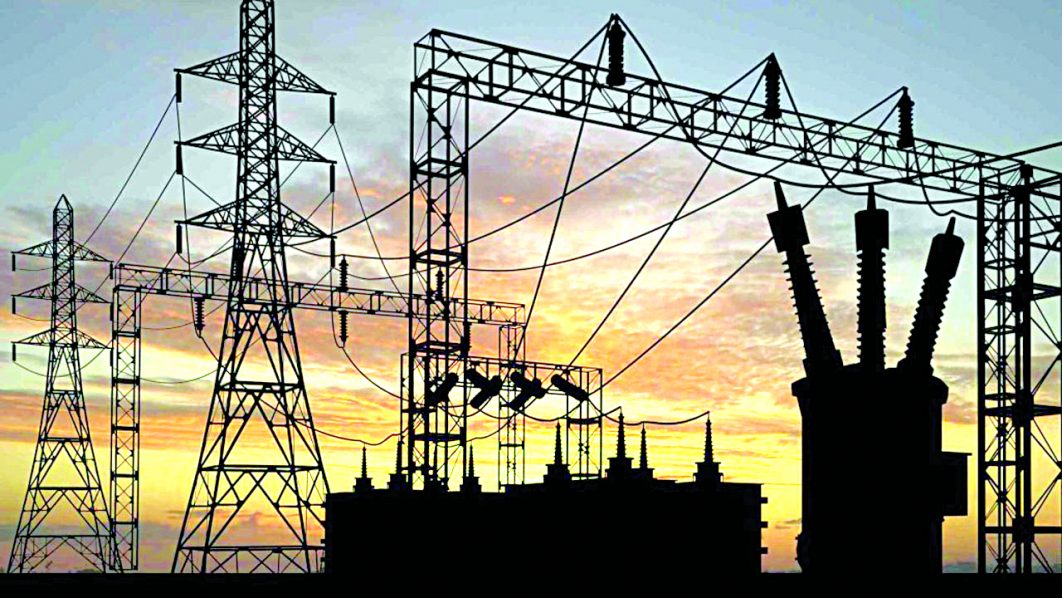 Drama, intrigue and mixed feelings are a few words that best describe the energy sector in Nigeria in 2021, considering the lingering face-off between labour and government over the proposed increase in tariff and pump price of Premium Motor Spirit.While the price of Liquefied Petroleum Gas held the masses by the throat as Nigerians struggled with the exponential rise in prices of goods and services, the passage of the Petroleum Industry Act on the other hand served as good news in a sector filled with drama and suspense for an entire year.Last year December, President Muhammadu Buhari launched an autogas scheme as part of measures to douse the uproar from organised labour unions over the skyrocketing price of Premium Motor Spirit and electricity tariff.

Hitherto, subsidy removal on petrol had steadily increased the pump price as Buhari had earlier defended the need to increase electricity tariff. Those increases had forced the government and the unions to the negotiating table as the masses struggled to cope with the impacts of the Covid-19 pandemic.

In September last year, President Muhammadu Buhari vigorously defended an increase in electricity tariff tagged Service-Based Tariff (SBT), stressing that it was the only gateway to improving power supply to the masses.

The stern rejection of the tariff and petrol price in the first quarter of the year halted the much-trumpeted deregulation of the downstream sector, bringing back the subsidy regime, which was budgeted for in the 2021 Appropriation Act.

Recall while the negotiations between labour and government were on in the first quarter, the Minister of State for Petroleum Resources, Timipre Sylva and Group Managing Director of NNPC Limited, Mele Kyari, said the pump price was no longer sustainable.

President of the Nigeria Labour Congress (NLC), Ayuba Wabba, fired back, insisting that labour would ground the economy should the price be increased.

While the presidency later reacted by saying the pump would not be increased, the result meant that the country gave up on downstream deregulation and paid over N1 trillion to balance the difference between the actual price and the pegged price.

The development led to a crisis, which resulted in the failure to meet remittances to the Federation Government- thanks to the signature bonuses that came from the marginal bid round.

While the marginal bid round was a key highlight of the development in the oil sector in the year, the commercialisation of flare sites did not fly as it was marred by crisis five years after being introduced.

In May, the Federal Government said it would in June, award licences under the Nigerian Gas Flare Commercialisation Programme (NGFCP) to qualified bidders as part of efforts to end gas flaring in the country and expand her gas footprint.

Sylva, who had blamed the delay of the scheme on the marginal bid round, had said that with the licensing round off the table, the government would focus on the NGFCP and see to its completion before the end of June. But he never kept the promise till this report was filed.

While the programme drags, Nigerians became victims of increased LPG price as economic indexes – increase at the global market, foreign exchange scarcity and lack of local development of the nation’s 206 trillion cubic feet of gas compel the masses to depend on importation.

By mid-year, the new price of cooking has already indicated 73.1 percent increase. The increase continued as a kilogram now sells for almost N1, 000.

While the Central Bank of Nigeria is funding the gas value-chain with a loan of N250 billion, imports of the commodity were coming from smaller African countries like Algeria and Equatorial Guinea.

While the country struggled with gas, revenue from crude oil, which had rebalanced from an average of $20 per barrel in 2020 to nearly $80 in 2021 did not translate to much gain for Nigeria as subsidy payment eroded gains and affected the improvement of the excess crude account.

However, the progress could be better than 2020, when NNPC said the country’s oil revenue target declined by N1.06 trillion due to COVID-19 and low crude oil price

Similarly, while a few projects progressed, especially in petrochemical and gas, the demand to halt funding of hydrocarbons affected investment inflow into the country.

However, the passage of the PIA towards the end of the third quarter remained an elixir for most stakeholders, who expected the development to drastically improve investment in the country.

Amidst the PIA passage, however, conversation on divestment continued as some oil companies, especially Shell, are bent on moving from the onshore into the deep water.

In the electricity sector, metering gaps persist as the grid collapse and the dismal electricity supply went from bad to worse.

While generation averaged 4,500 megawatts in the year, the Service-Based Tariff introduced by the government did not meet projected objectives.

The Nigerian Electricity Regulatory Commission (NERC) last week, said the Service-Based Tariff in the second quarter of the year, pushed electricity consumption in the country to N259.7 billion although improvement in service remains dismal.

The DisCos didn’t also meet their remittance threshold as the eleven DisCos settled only about N130.11 billion.