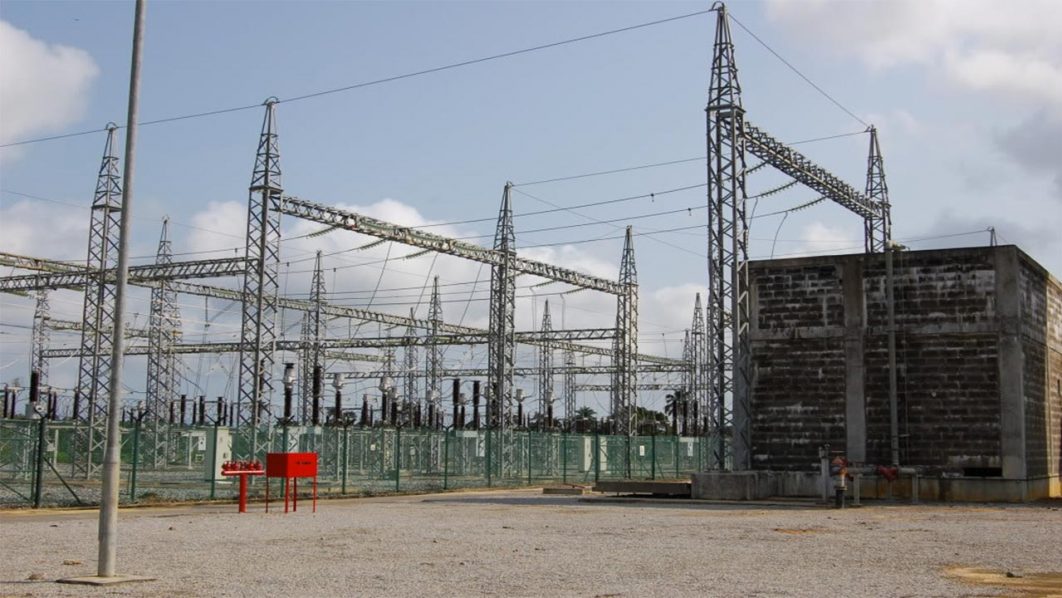 …FG to pay N129b subsidy as DisCos remits N130b
The Service-Based Tariff (SBT) introduced by the Nigerian Electricity Regulatory Commission (NERC) has in the second quarter of the year, pushed electricity consumption in the country to N259.7 billion although improvement in service remains dismal.

While the tariff was increased last year on the promise that electricity supply was going to improve, the level of supply to consumers hovers around 4000 megawatts. This is the same level the supply has been for over seven years.

Although NERC had issued a minimum remittance threshold to the Distribution Companies, the eleven DisCos settled only about N130.11 billion.

The payment, which represented remittance performance of 50.11 per cent, meant that the Federal Government might have to pay about N129 billion as electricity subsidy.

In September last year, President Muhammadu Buhari vigorously defended an increase in electricity tariff tagged Service Based Tariff (SBT), stressing that it was the only gateway to improving power supply to the masses.

But the actual electricity wheeled to end-users remained dismal, standing between 4,000MW and 2,000MW post and pre-introduction of the new tariff.

In the second quarter report released by NERC, the current remittances by the DisCos represent a 1.78 per cent point decrease from the final settlement rate recorded in the first quarter of 2021.

On the minimum remittance order of the regulator, NERC noted that none of the utility companies lived to expectations apart from Eko Disco.

“Ikeja recorded zero remittance to MO in the months of May and June 2021 as they waited to resolve the Service Level Agreement dispute.”

On commercial performance, the report stated that the total billing to and collection from electricity consumers by all the 11 Discos stood at N268.97bn and N185.29bn respectively during the quarter under review, implying a collection efficiency of 68.89 per cent.

According to the report, collection efficiency remained dismal. At least N3.11 out of every N10 worth of energy sold during the second quarter of 2021 was not collected.

“Thus, only a marginal improvement in the collection efficiency is noticeable over the 68.55 per cent recorded in the first quarter 2021,” NERC said.

Although some GenCos had told The Guardian that a willing seller, willing buyer policy was being adopted regarding international customers, NERC said the Republic of Benin, Niger Republic and Togo made no payment for the electricity supplied to them in the second quarter of 2021.

“During the quarter under review, NBET and MO issued a total of N0.77bn in respect of energy sold by NBET and services rendered by MO to the special (Ajaokuta Steel Co. Ltd and other bilateral customers) and international customers (Societe Nigerienne d’electricite – NIGELEC, Societe Beninoise d’Energie Electrique – SBEE and Compagnie Energie Electrique du Togo– CEET).

“No payment was made by these customers during the quarter under review. It is hoped that as the economy of these customers improves post-COVID-19 lockdown so that they will resume the settlement of their bills in full.”