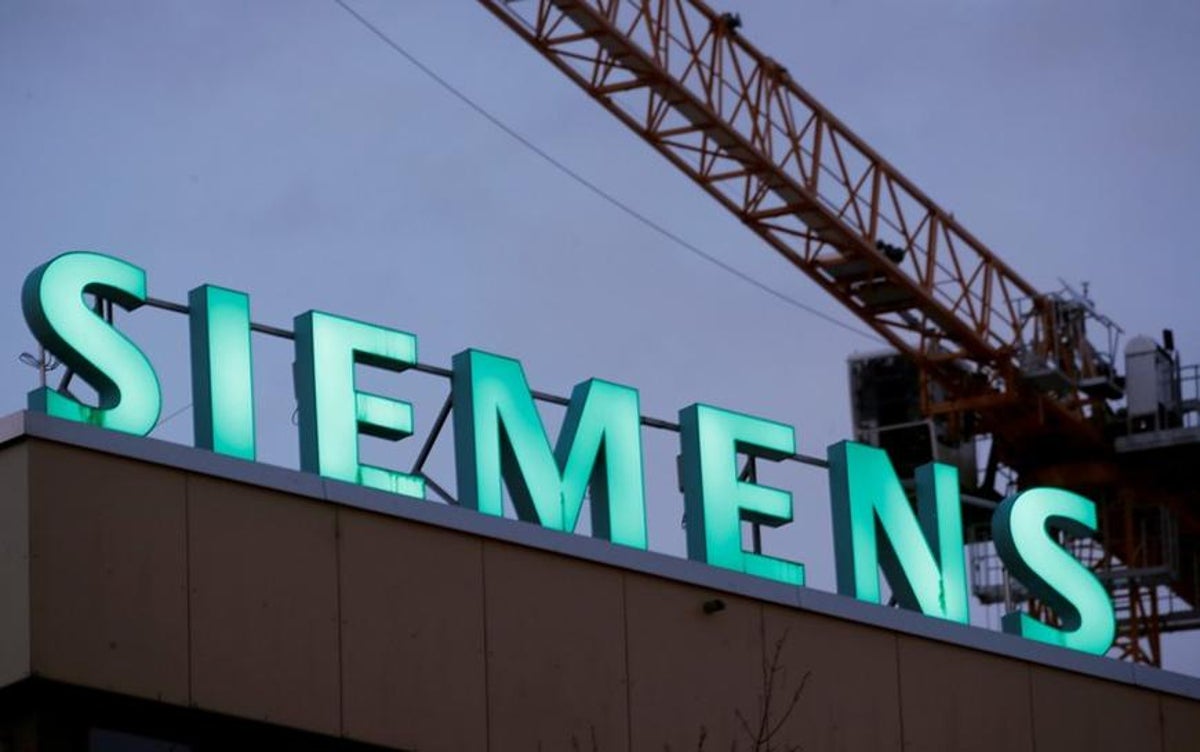 • Says 25,000MW electricity feasible before 2025
The long-awaited Nigeria-Siemens electricity programme captured in the Presidential Power Initiative (PIP) is being fast tracked to deliver about 7,000 megawatts of electricity before the end of next year.

Minister of Power, Abubakar Aliyu, who disclosed this in Abuja, yesterday, said the country’s current 4,500MW of electricity would move to 25,000MW before 2025.

Speaking at a workshop organised by Power Correspondents Association of Nigeria (PCAN), Aliyu said government is also on the verge of delivering the Mambilla project, which is planned to deliver 3,050MW; Kashimbila, planned to deliver 40MW; and the 40MW Dadinkowa power plant.

Represented by Minister of State for Power, Goddy Jeddy Agba, Aliyu said the Zungeru power initiative is also feasible and has a capacity of 700MW, while the Katsina wind farm is planned to produce 10MW.

He stressed that government would not opt out of electricity subsidy in a manner that would hurt the masses.

He said government was evaluating the procurement process of the Siemens deal, which, according to him, has reached advanced stage.

Aliyu said the nation’s power sector might not progress without renewable sources. He noted that over 80 per cent of the country’s energy source comes from gas-fired plants.

Chairman of PCAN, Obas Esiedesa, said there was need for the power sector to move from teething and transition stage into a willing-seller, willing-buyer arrangement.

Esiedesa noted that with political will from the Federal Government, challenges in the sector could be surmounted.