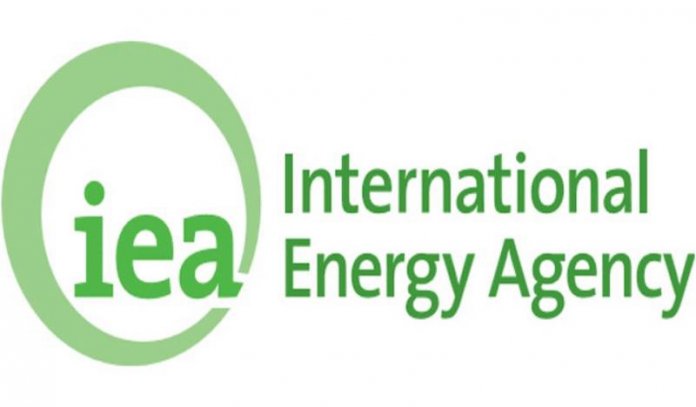 The International Energy Agency (IEA) has said that renewables will account for about 95 per cent of growth in global power-generation capacity up to the end of 2026 despite the Covid-19 pandemic and rising costs of raw materials around the world.

The organisation stated that about 290GW of new renewable energy generation capacity, mostly in the form of wind turbines and solar panels, had been installed around the world this year, beating the previous record last year.

“On current trends, renewable energy generating capacity will exceed that of fossil fuels and nuclear energy combined by 2026,” the IEA said.

New climate and energy policies in many countries around the world have driven the growth, with many governments setting out higher ambitions on cutting greenhouse gas emissions before and at the Cop26 UN climate summit in Glasgow last month.
However, this level of growth is still only about half that required to meet net zero carbon emissions by mid-century.
Executive Director of the IEA, Fatih Birol, stated that the massive growth in non-hydrocarbons related sources of energy was a testimony that the push for a carbon-free world was possible.

“This year’s record renewable energy additions are yet another sign that a new global energy economy is emerging. The high commodity and energy prices we are seeing today pose new challenges for the renewable industry, but elevated fossil fuel prices also make renewables even more competitive,” he said.

According to the IEA report, renewables will account for about 95 per cent of the increase in global power-generation capacity from now to the end of 2026, with solar power alone providing about half of the increase.

Lead Author of the report, Heymi Bahar, said that commodity prices were not the main obstacles to growth, however.
He added that wind and solar would still be cheaper than fossil fuels in most areas, saying getting a permit was the main barrier to new wind energy projects around the world as policy measures were needed to expand use of solar power for consumers and industry.

Birol said China’s rapid expansion of renewable energy suggested the country could reach an emissions peak “well before 2030”.
India, the world’s third-biggest emitter, also experienced strong growth in renewable energy capacity in the past year, but its target – set out at Cop26 – of reaching net zero by 2070 is also regarded as too weak by many.