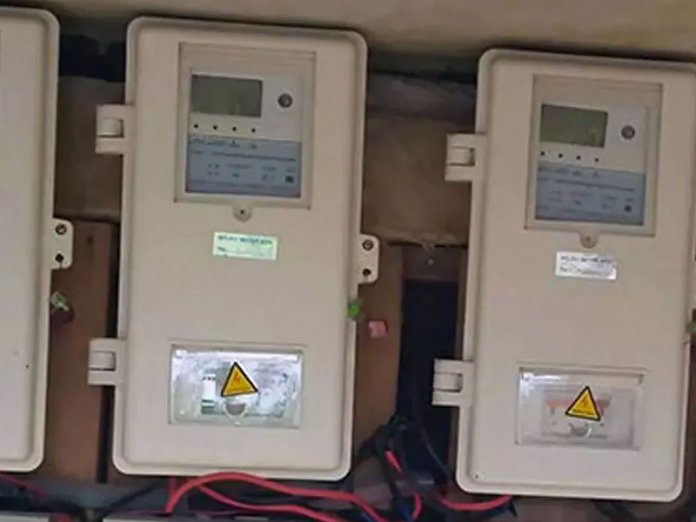 The State Chairman of Licenced Electrical Contractors Association of Nigeria (LECAN), Comrade Bada Olalekan has accused Electricity Distribution Companies (Discos) in Nigeria of deviating from their responsibility of providing free meters to Nigeria as agreed with the federal government.

Olalekan made this statement while speaking with THISDAY, at the 60th Anniversary celebration of the association, held over the weekend in Lagos state.

According to him, “The privatisation of the electricity sector came up in 2015. It was divided into different sectors, the Generation Sector, the Transmission Sector and the Distribution Sector who are the closest sector to the users of electricity.

“What I understand is that the sectors have deviated from what they were assigned for, and that is the major cause of what we are experiencing now. Otherwise, I don’t think there is any reason for any customer to pay for the meter.”

Olalekan said the distribution companies were supposed to be responsible for procuring the meter for their customers, as the meter is measuring equipment aimed at ascertaining consumer consumption of power.

“That should be the rate or value of what he or she is supposed to pay. But the arrangement has been deviated, also by the federal government who privatized this sector, and still holding to the generation and transmission company, while they only privatized the distribution company.”

He said the federal government was also to blame for this deviation, as there was a disconnect between what the discos pay to buy power and what they make from selling same to the public eventually

“So what the distribution companies are lamenting about is that, most of the time, they don’t get an equal value of what they pay to the government to buy power, from the people.

“This is the reason why the door is opened for them to cheat their customers through estimated billings. Government needs to do the needful to the populace.”

Olalekan likewise lamented the proliferation of quacks in the electricity installation ecosystem, saying they are mostly responsible for fire outbreaks in homes and offices caused by electrical faults across the country.

“This has been our major challenge, because they are causing loss of lives and properties. Hardly a week in Nigeria you wouldn’t hear of a fire incident caused by electrical faults.

“Imagine a property worth over N70 million going ablaze overnight due to an electricity fault. These are some issues associated with contracting quacks to install electricity.”

He therefore called on the government to help in enlightening members of the public, and forming a better collaboration with LECAN in order to sensitise the public on the dangers of employing electricians not certified by LECAN to install their power.

“We need the government to enlighten and sensitise the public on the dangers of employing electricians not certified by LECAN to install their power. Government should also collaborate better with LECAN.

“Government is giving us the license, but people don’t even know who we are, because it’s a federal government law, before you can practice, you must be licensed.”