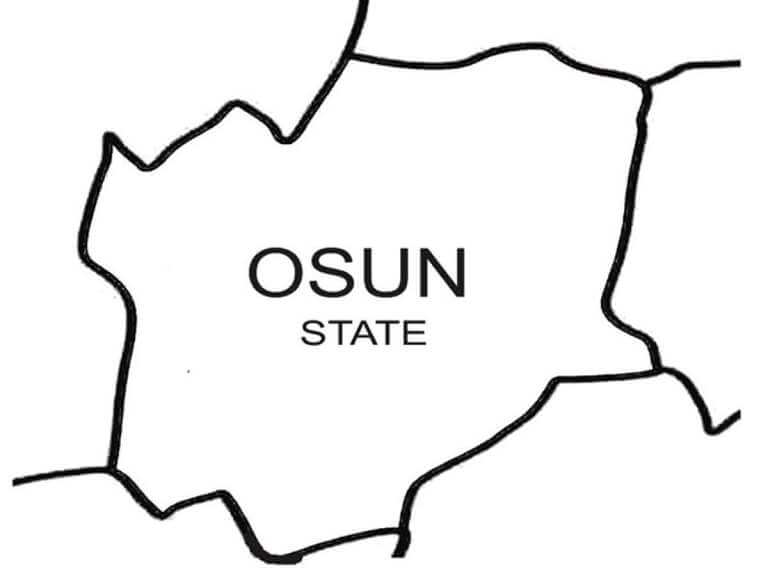 Residents of the six communities had staged a protest over five months blackout in the communities.

The Speaker, Timothy Owoeye, while meeting with the representatives of IBEDC led by the Regional Head of Osun IBDEC, Mr Akin Ogunleye said, “We can’t continue to watch helplessly as our people were thrown into darkness.

The Speaker said, ” It’s not the responsibility of electricity consumers or community to buy, replace or repair electricity transformers, poles and related equipment used in the supply of electricity. Either you repair the transformer or you replace it, I want the power to be restored to the six communities within 48hours.

However, the IBDEC boss, Ogunleye explained that the five months power outage in Ife North Local Government Council of the State was due to the faulty power transformer.

He said the transformer would cost N90 million, noting that the company is confronted with paucity of funds and cannot, for now, take the full responsibility of restoring power to the affected communities in the local government.

The Speaker adjourned the meeting till the 26th of October for IBDEC come up with a solution template.