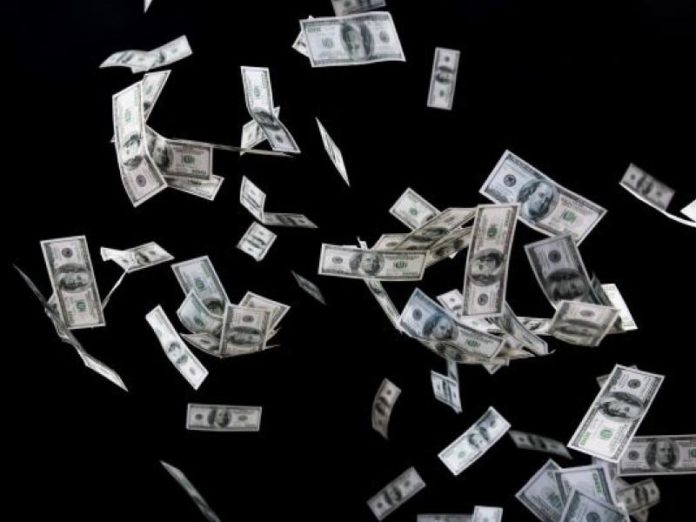 The Nigerian electricity sector will receive a $65 million boost through its Nigerian Energy Support Programme (NESP), from the European Union in collaboration with Germany’s Deutsche Gesellschaft für Internationale Zusammenarbeit (GIZ).

With the extension, the EU has granted an additional $20 million funding to the initial $27 million dedicated to supporting the Nigerian renewable energy sector while the total funding for the programme now comprises $47million, from the EU, while $17 million is from the German government.

Head of Cooperation for the EU Delegation to Nigeria and the Economic Community of West African States (ECOWAS), Cecile Tassin-Pelzer stated that the programme marks a notable example of efficient cooperation between Nigeria and the EU.

The EU and the German government will extend the second phase of the NESP until November 2022 for the EU contribution and until May 2023 for the BMZ contribution.

In addition to revving up renewable energy and energy efficiency, the initiative currently going on in about 22 states in the country, has been largely hampered by insecurity in parts of the country, especially in the north.

“The programme is a notable example of efficient cooperation among the EU and the Nigerian partners, bringing tangible results to the country,” Tassin-Pelzer noted.

She pointed out that the initiative was aimed at ensuring that the potential of renewable energy and energy efficiency is utilised in the country, adding that the programme supports the Nigerian government in developing sustainable energy policies and regulatory instruments.

Also speaking, Country Director, GIZ Nigeria and ECOWAS, Ina Hommers, said over 3,000 settlements and 2.6 million buildings had been remotely mapped, with over 50,000 kilometres of electricity grid tracked across 22 states of Nigeria.