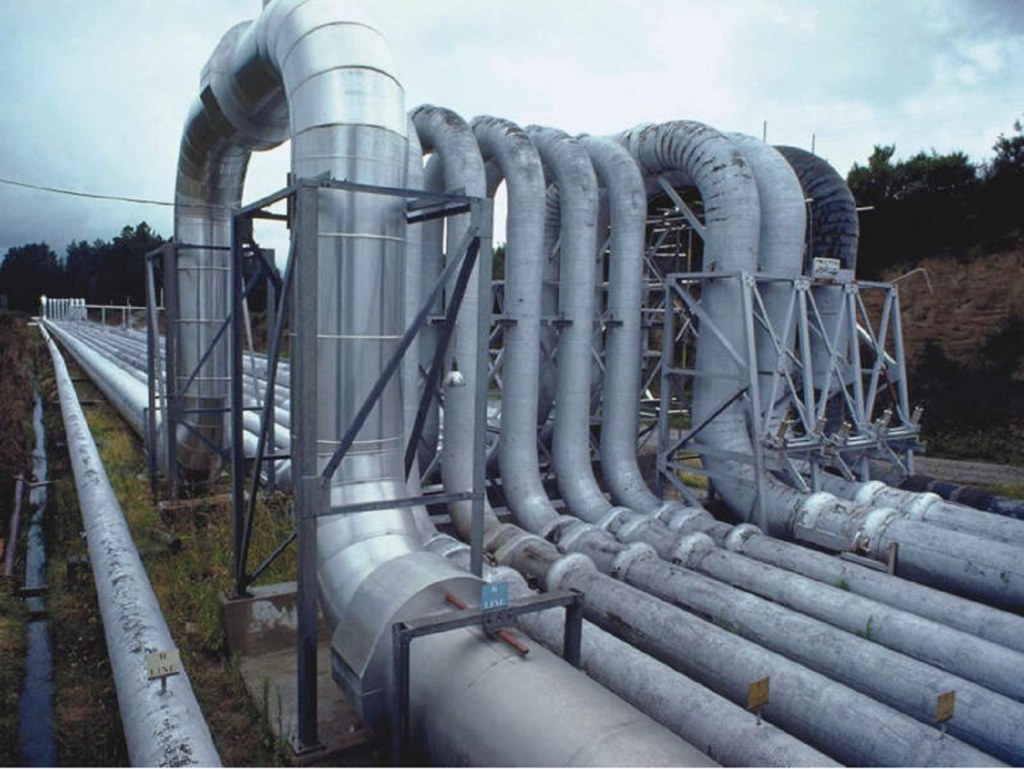 Domestic gas supply to gas-fired generating plants, GENCOs, across the country rose by 516 million standard cubic feet per day (mmscfd) to 4,095mmscfd in four months (between January and April) of 2021.

This is 12.6 per cent increase when compared to 3,579 mmscfd recorded in the corresponding period of 2020, data contained in the Nigerian National Petroleum Corporation, NNPC, Financial and Operations Report for the month of April, 2021 shows.

Accordingly, a total of 836 mmscfd was delivered to gas-fired power plants to generate an average power of about 3,415 megawatts of electricity in January, 2021, against 640 mmscfd delivered to gas plants, with 2,683 MW recorded in the corresponding year of 2020.

However, in April 2021, a total of 795 mmscfd was delivered to gas-fired power plants to generate an average power of about 3,416 Mega Watts of electricity, against 788 mmscfd delivered to gas plants, with 2, 873 MW recorded at the corresponding year of 2020. The Federal Government had couple of weeks ago, reduced gas to power prices from $2.50 to $2.18.

President Muhammadu Buhari, said: “Following the successful negotiation between the Federal Government and the organised labour unions and the detailed review of the gas pricing framework in Nigeria, the price of Gas to power has been reduced from $2.50 to $2.18 with immediate effect.

“The outcome of the negotiation and reviews have been communicated to relevant stakeholders.”

However, operators in the power sector have described as false, statements blaming gas suppliers for power crisis.

“The problem associated with power crisis, is not a deliberate act of sabotage from the gas suppliers.

“The challenge has always been gap in funding and contractual agreement. There is enough gas to generate over 10,000mw without disruption. These gas suppliers are business people and fund has to be given to get the product else, it won’t be given.”

While describing gas supply constraints as one of the major challenges facing GENCOs and responsible for the drop in power generation, Ogaji said that this could be remedied by the Nigerian National Petroleum Corporation agreeing to supply 60 per cent of the gas needed by the GENCOs. Ogaji said the move would enable the sector to achieve its vision of generating 30,000MW by 2030, with 3,000MW coming from renewables and 27,000MW from the power plants.

She, however, disclosed that current available capacity had dropped from about 9,000MW in 2020 to about 6,000MW.

According to her, this is not being optimally utilised due to load rejection by electricity distribution companies for various reasons. She added that only 25 out of 160 power generation companies (GenCos) licenced by the Nigerian Electricity Regulatory Commission ( NERC) are currently operating in Nigeria.

She noted that data from the National Control Centre, Osogbo, showed that Nigeria’s energy demand was about 28,000MW while the current available power was about 6,000MW.

“NERC has issued 160 licences to power generation companies. Only 25 are operational currently. The other thermal stations are waiting on the sidelines and if they are actively involved, we can generate an additional 30,000MW.

“The 25 operational GENCOs have an installed capacity of about 13,000MW,” Ogaji said.

The report also said Buhari did not include a timeframe for the spending plan but said Nigeria would need support from developed nations to bridge the funding gap, an amount Buhari said exceeds Nigeria’s energy budget for the next 30 years.

Buhari, who addressed the United Nations General Assembly, is under pressure to show how Nigeria would ultimately transition away from fossil fuels, the report said.

With the funding needs almost matching the size of Nigeria’s gross domestic product in 2020, his statement amounted to one of indefinite goals, unachievable to him without massive outside assistance, the report added.

Buhari was quoted as saying, “The government plans to provide electricity to five million households and 20 million people using solar energy solutions, as a first step toward closing Nigeria’s energy access deficit by 2030.”