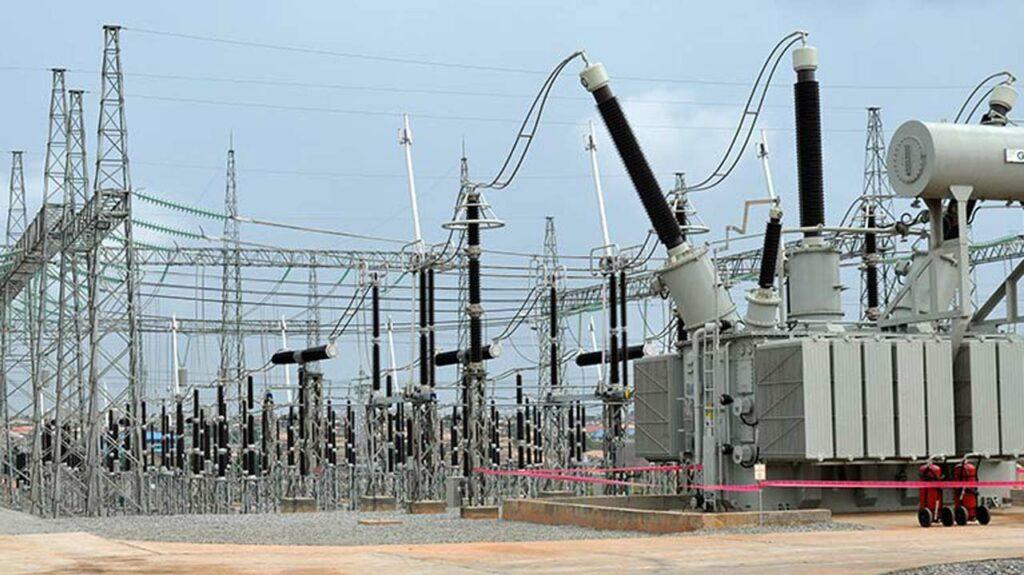 Revenue remittance by Electricity Distribution Companies (DisCos), to Nigerian Bulk Electricity Trading Company (NBET) fell in the second quarter of this year by 22.64 per cent to N91.3 billion compared to N111.81 billion recorded in the first quarter, latest data have shown.

According to data obtained from NBET, the 11 DisCos remitted N39.55 billion in January 2021 but remittance declined by 6.7 per cent in February to N37.07 billion.

The NBET implements the Minimum Remittance Order issued by the Nigerian Electricity Regulatory Commission (NERC) to all DisCos, which sets the minimum percentage payment each DisCo is to remit to NBET monthly.

Reasons for fall in remittance

The Presidential Power Sector Working Group in a note to Energy Vanguard explained DisCos’ remittance to NBET is arrived at after deducting taxes, debt repayment to CBN and DisCos’ regulatory OPEX from the market proceeds.

The Working Group blamed poor power supply as well as glitches for the fall in revenue in the second quarter especially in the month of June.

“June is a bit short due to glitches in the sweep mechanism and a low energy supply (there were gas payment challenges we have been working on).

“Through the collection discipline via CBN there is full visibility to DisCos collections. Collections over the past six months have stabilized at between N57 to N65 billion.

“The regulator and policymakers are focusing in the second half of the year on boosting electricity and rolling out phase 1 of Mass Metering to boost supply to reduce tariff and increase collections.

“Procurement is being completed for most of the CAPEX interventions that will help boost supply”, the group added.

NBET in a note also stated that it would continue to deploy strategies and initiatives to enhance the market liquidity in the sector through improving payments to the generation companies, this further supported by its power sector reform program and the market discipline committee.

NBET had in 2016 conceptualize and began the implementation of its N701.9 billion Payment Assurance Facility (PAF), when generation capacity was greatly threatened due to shortage of gas and the inability of some power generation companies to meet their immediate obligations.

NBET explained that the PAF was efficiently managed and disbursed from January 2017 till December 2018, and resulted in a quantum leap of 6500MW generation capacity to a 7659MW at the end of the PAF.

The success of the N701.9 Billion PAF led to sustainable generation capacity and increased available electricity, this success led to the birth of PAF 11.

The implementation of PAF 11 which is N600 billion facility was implemented for 2019/2020, and later metamorphosed into the Power Sector Reform Program.

“NBET has consistently demonstrated efficiency and transparency in the administration of the financial flow”, the company added.

With NERC declaring most of the eligible customer agreements signed by power generation companies, doubts have been raised about the financial viability of the sector.

The Managing Director of Niger Delta Power Holding Plc, Mr Chiedu Ugbo, who spoke on the issue at NERC organized meeting in Lagos said the regulator must consider retail customers and the poor masses in the implementation of the ECR.

Mr Ugbo, stated that “hydropower is the cheapest form of generation and so must be excluded from the ECR.”

Continuing, he explained that, “electricity is sold through the grid from a central pool which is administered by the Nigerian Bulk Electricity Trading Plc. (NBET).

“The national electricity pool is obtained from two major sources of Hydropower plant and Thermal power plants, then the electricity is pooled together and an aggregate price determined and referred to as the weighted average cost of power.”

Furthermore, he maintained that, “thus if NERC must sell stranded capacity through its ECR policy, then the more expensive power should be dispatched and sold to large demand users whilst protecting the poor in the society.”

“If the focus of the federal government is to provide reliable and affordable power to Nigerians, then its policies and actions must be properly aligned to ensure cost-effective price to consumers, ” he concluded.