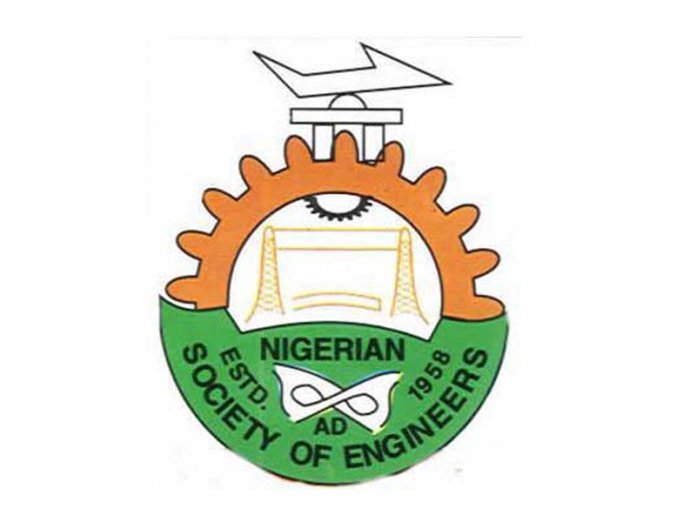 The federal government has set up a committee comprising members drawn from the Nigerian Society of Engineers (NSE), Transmission Company of Nigeria (TCN) and the Abuja Electricity Distribution Company (AEDC) to certify meter installers in the country.

Managing Director of the Nigerian Electricity Management Company (NEMSA) Mr Peter Ewesor, who spoke in Abuja, said that the agency, which is responsible for certifying electrical installation personnel, would not accept quacks as meter installers, especially given the current federal government efforts to distribute the devices.

He stressed that having taken over the functions of the inspectorate services; NEMSA would ensure that only competent and qualified personnel certified by the agency are allowed to work in the industry.
He stated that the move was to preserve ethics and specialisation in carrying out electrical installation works, and ensuring that electricity meters are properly installed.

“And it is only this agency that has a mandate under the law. No other agency has the power or the right to certify any electrical personnel working in the industry. That is a very emphatic one that we need to actually know,” he noted.

Ewesor stated that bad installation could affect collection efficiency and by extension, industry liquidity saying that some of the devices are installed without a good earthing system, thereby causing leakages of power.

He said that some meters had lower load capacity but are fixed to a lot of load in residential and business areas, which could blow up the system, insisting that it is illegal for anybody to install electric meters when they are not NEMSA-certified to ensure that things are properly done.

According to him, this will ensure the safety of life and property as fire outbreaks could happen and cause disaster in those premises or buildings.

“So, I want to tell the panel that this is a very serious assignment, and I’m sure you know the consequences of what I have been saying in the industry because you must have seen a lot of havoc that meters have caused,” he noted.

He urged the panel to shun favouritism, emphasising that the result would be unpalatable and further appealed for strict adherence to professionalism to avoid the impact of bad meter installations.