The chairman of Shiroro Local Government Area says the terrorists are now on recruitment drive, promising sumptuous benefits to prospects. 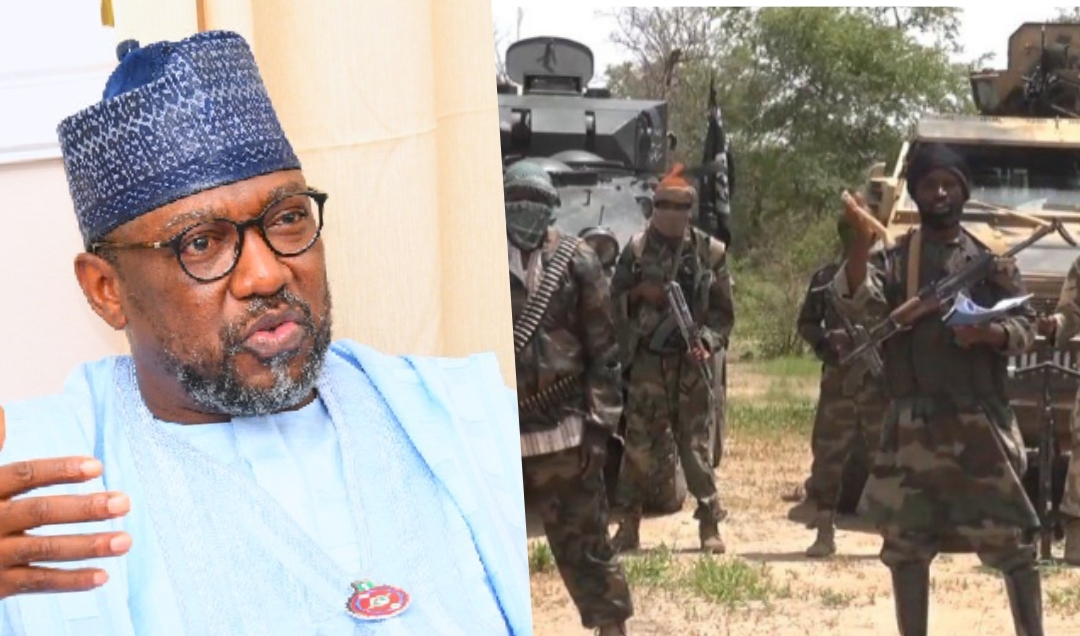 Five hundred communities, domiciled in eight political wards in Niger State, are currently under the command of Boko Haram terrorists who have dislodged the Nigerian civil authority.

The insurgents have reportedly threatened to take over Shiroro Hydro Power Station, one of Nigeria’s largest power infrastructure.

A spokesman for the Nigerian Army did not immediately return a request seeking comment from Peoples Gazette about the insurgents’ growing threat in Niger and other parts of central Nigeria.

Mr Chikuba’s alarm comes on the heels of the terrorists onslaught and massacre of innocent citizens in Kachiwe community in Munya Local Government Area of Niger.

Governor Abubakar Sani Bello had sounded a similar alarm after Boko Haram  sacked villages and hoisted its flag in Kaure village of Shiroro LGA about six months ago.

Mr Chikuba noted Shiroro LGA was not only plagued with banditry but also suffered constant attacks from terrorists.

He explained the takeover has emboldened the insurgents to begin the recruitment process of new members, promising them sophisticated arms as well as teaching them tactics to bring down the government.

The local government chairman said his statements were no bluff as he had proof to back up his claims.

He therefore called on the federal government to force out the terrorists who seemed to have found a haven in Shiroro LGA.

Mr Chikuba said; “As the Chairman of Shiroro Local Government Area of Niger State, I can tell you that Shiroro is not only dealing with the issue of banditry, Shiroro has a lot of Boko Haram, I have proof of this as the chairman,

“Boko Haram has proclaimed that they do not want conventional primary and secondary schools, their only preference is the Islamic school.”