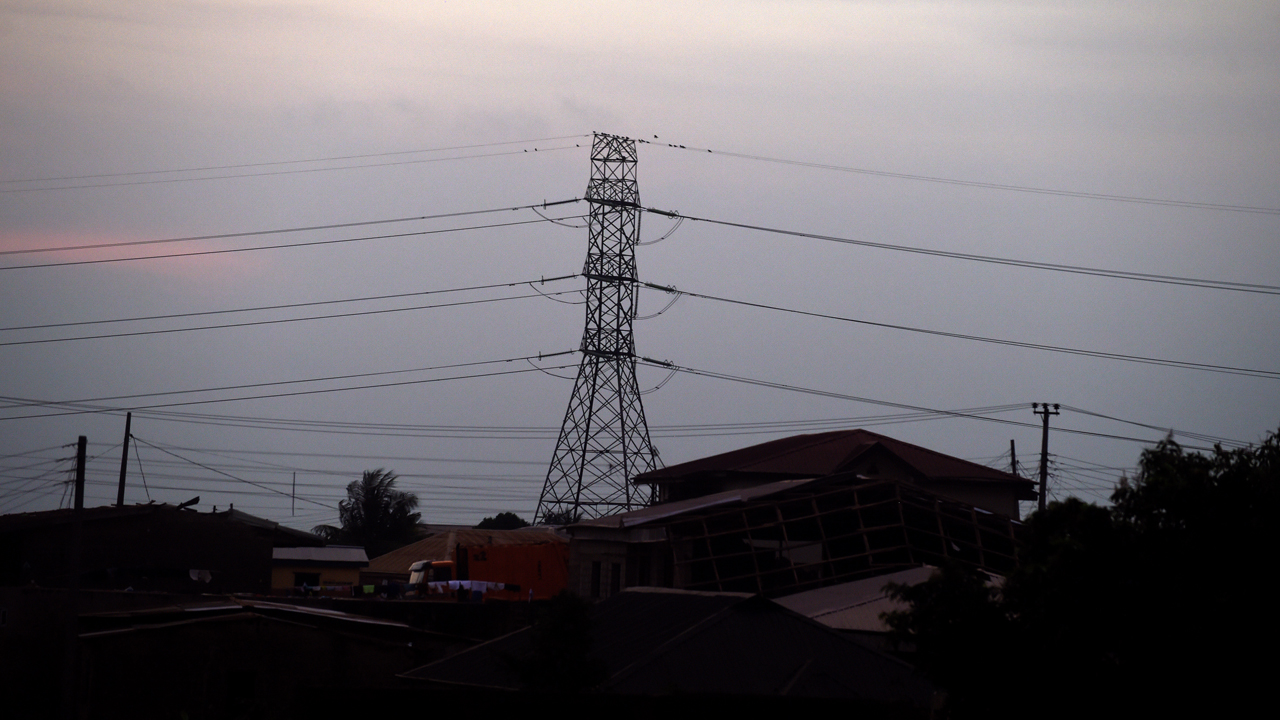 The Transmission Company of Nigeria (TCN) has affirmed a N2.65 billion loss to vandals of power lines in Borno and Yobe states.

According to its Managing Director, Sule Abdulaziz, the economic saboteurs destroyed the 330 and 33 KVAs sited along the Maiduguri/Damaturu and Maiduguri/Damboa/Biu highways in the North East states.

He made the disclosure at the weekend during a town hall meeting organised by the Federal Ministry of Information and Culture to address vandalisation of power and telecommunications infrastructure in Maiduguri.

He said the detonation of 10 high-tension electric towers with explosives on the axis resulted in revenue loss of N1.77 billion to the Yola Electricity Distribution Company (YEDC) in nine months.

Abdulaziz, who represented the Minister of Power, Abubakar Aliyu, at the event, described vandalisation of power infrastructure as a national embarrassment to the Federal Government and the people.

He regretted that the outage in parts of the federation in the last months, occasioned by vandalism, would cost the government N880 million to replace the damaged power towers in the two states.