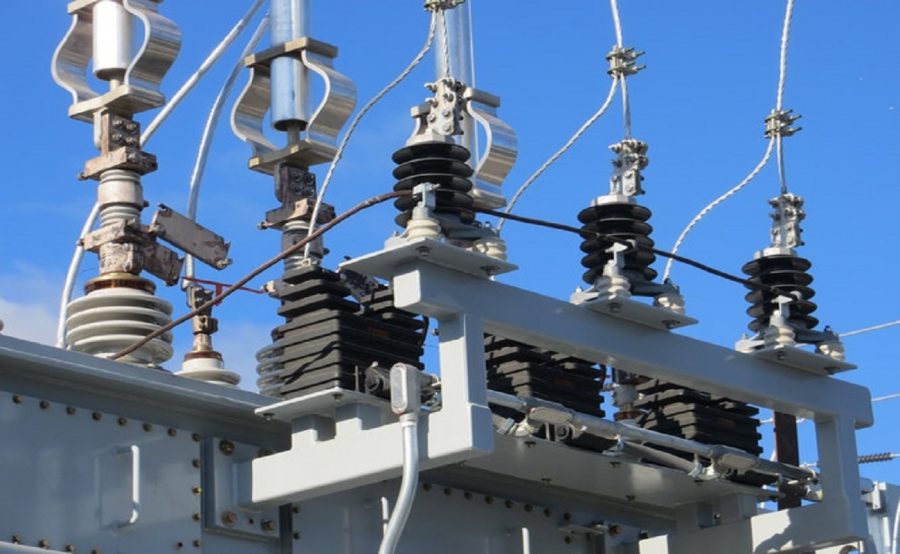 A new law being proposed by the National Assembly as part of an amendment to the Electric Power Sector Reform Act (EPSRA) may compel electricity generation companies to fund host communities with five per cent of their revenue, thereby further increasing the cost of electricity in the country.

The bill, sponsored by Babajimi Benson, representing Ikorodu Federal Constituency, provides for the reservation of five per cent of the revenue accruing from power generated by the power generating companies for the development of host communities.

The proposed legislation, which was read for the first time on February 23, 2020, has passed for second reading as a draft seen by The Guardian showed that the fund would be received, managed and administered by a Trustee to be appointed by the generating companies (GENCOs) and representative of the host communities, upon agreement among the host communities.

Coming amid existing tax burden, which includes a corporate tax rate of 30 per cent, education tax of two per cent, police tax, land use charge and other levies at states and local councils, a source at one of the power generation companies told The Guardian that the development may force the companies to declare force majeure.

Reacting, some stakeholders in the sector said the development would exponentially increase electricity tariff as the companies may add up the fund as operating expenses and pass the burden to the end-users. However, other stakeholders stressed that the move would lead to the development of communities housing power generation companies.

While the outlook of the power sector has remained dismal, performing far below expectations and projections since privatised in 2013, some stakeholders insist that confusion awaits the sector, especially in the areas of legal and regulatory framework if the new bill scales through.

Recall that pursuant to the EPSRA, the Nigeria Electricity Regulatory Commission (NERC) is empowered to regulate the electricity sector, including generation, transmission, system operations and distribution.

Also, in line with Section 32 of the Act, the Commission is saddled with the responsibilities of creating and promoting efficient market structures, ensuring the optimal utilisation of resources, maximising access to ensure an adequate and secure supply of reliable electricity while promoting competition and private sector participation. Part of its duties also includes the establishment of appropriate operating codes and standards, issuance of operating licenses, monitoring the operation of the electricity market, and getting the Nigerian Electricity Supply Industry (NESI) contracts effective as key path to sustainability.

With respect to pricing, Section 76 of the Act provides for tariff regulation. Section 76(1) (a) particularly stipulates a generation tariff in respect of which licenses are required pursuant to the Act, and where the Commission considers regulation of prices is necessary to prevent abuses of market power as subsection two, goes on to state that such prices shall be regulated according to one or more methodologies adopted by the Commission for regulating electricity prices and such tariff.

Similarly, pursuant to Section 76, NERC had established a methodology for determining electricity tariff with the Multi-Year Tariff Order (MYTO), which sets out tariffs for the generation, transmission and distribution of electricity in Nigeria.

While the tariff at which the generation companies sell their power is determined based on operations and maintenance, gas, depreciation of generation assets, other plant maintenance costs, experts said that an additional provision for five per cent of the revenue of the GenCos as proposed by the bill, changes the parameters influencing the tariff of the generation companies as it has to be included in their tariff model.

The Guardian learnt that the cost would be passed on to the consumers, with a predominant effect in an increase in end-user tariff.

Coming on the heels of the recent introduction of the Service-Based Tariff, coupled with unemployment, devaluation of the naira, high inflation, especially food items, poverty and other social challenges worsened by the COVID-19 pandemic, a top manager of a power generating firm, who pleaded anonymity, said: “The implication is that consumers would have to bear the extra burden of this cost. This is in addition to the normal or built-in tariff reviews/increments, which are necessary for the sector to achieve a cost-reflective tariff.

“The consequence of this law will be increased customer restiveness/apathy to payment of electricity bills. Furthermore, such an increase in electricity cost will be highly ill-timed as we approach our pre-election/election period.”

With over N4 trillion liquidity crisis, inability to meet gas and debt servicing obligations amid weak market remittances, stakeholders are also of the view that the attractiveness of the sector to investors may suffer another setback.

An associate professor of Energy Law at the University of Lagos, Yemi Oke insisted that the development would naturally be captured as part of the overall cost and transferred to the distribution companies, who would likewise pass it to electricity consumers.

“DisCos or GenCos don’t pay taxes, levies and charges directly. All those are passed to consumers. The end product is a further increase in electricity tariffs. The question is: are Nigerians willing and ready to continue paying more for darkness?

“From privatisation till date, which happened some 13 years ago, what has been added to the national grid and transmitted as new megawatts is less than 5000 megawatts despite all the noise and other marketing hypes from sector players and regulators,” Oke said.

Describing developments in the sector as shameful, he noted that it was inconceivable for anyone to impose further taxes on consumers who were already paying excessively lack of electricity, either in tariffs or self-generated alternatives.

“The electric power industry is dissimilar to the petroleum industry and all of these levies can easily be transferred to customers, making tariffs higher and consequently affecting energy accessibility and affordability,” Iledare said.

However, PwC’s Associate Director, Energy, Utilities and Resources, Habeeb Jaiyeola, noted that people-focused policy or regulation such as the host community fund in the power sector was necessary.

“We have to continue to look at our policies or regulations, to be sure that they also support investor confidence and ensure that investors in the sector are still making the adequate returns for their investment,” Jaiyeola noted, stressing that host community fund is encouraged.

According to him, for the fund to work, it must be considered around the support already rendered by players in the sector for the host communities, adding that some of them already have foundations set up to ensure that the host communities are being taken care of.

“A position could be copied from the new Petroleum Industry Act, which provides a structure that looks workable and around what the funds will be used for. So, I believe it’s a welcomed idea if it is passed into law, even though the percentage as well needs to be looked into just to be sure it is not too aggressive,” Jaiyeola said.