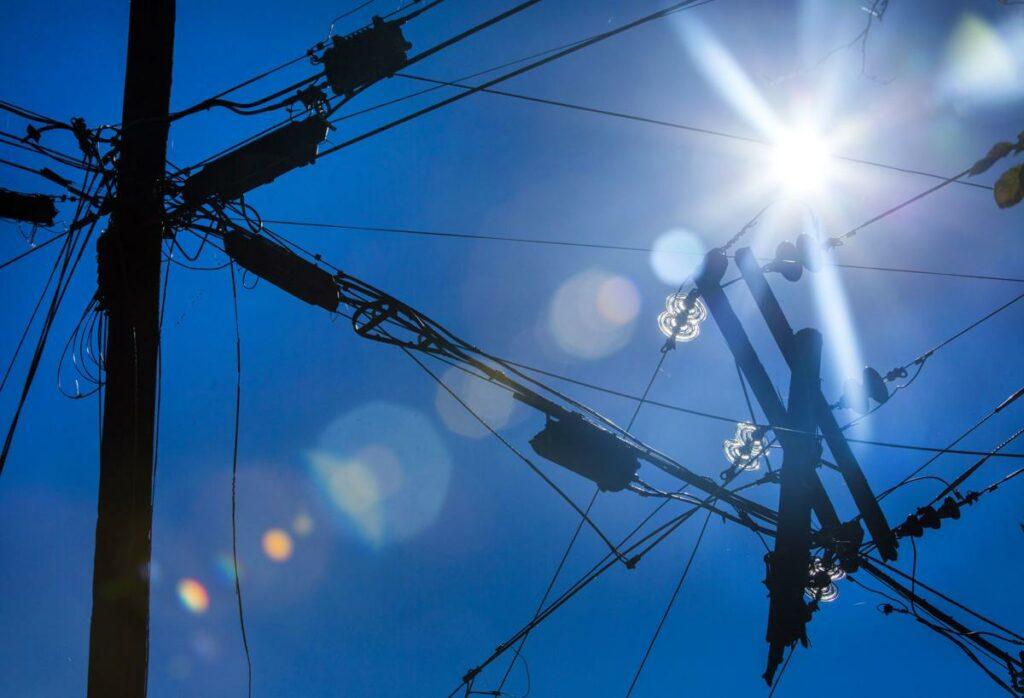 As part of the agenda required to improve power supply, under the leadership of the Minister of Power, Abubakar Aliyu, experts, have urged the Federal Government to unbundle the Transmission Company of Nigeria, TCN, into Technical, Commercial and Operational entities and constitute the board of the company for optimum operations.

In different interviews with Vanguard, the experts also called on the government to decentralise the management of the Nigerian Power Grid Infrastructure into Regional Management, as well as engage the services of reputable consultants to carry out the Forensic Audit or Open Book Review of the Electricity Distribution Companies, DisCos, which the government still holds 40 per cent interests.

An investigation by Vanguard, weekend, showed that Saleh, who had firm control of the sector, was not committed to immediate unbundling of TCN, and constitution of its board in line with the government aspirations.

However, in a telephone interview with Vanguard, President, Nigeria Consumer Protection Network and Member, Presidential Adhoc Committee on Review of Electricity Tariff in Nigeria (August, 2020), Kunle Olubiyo, said: “The government should constitute TCN Board, and unbundle it into Technical, Commercial and Operational entities, while decentralising the management of the Nigerian Power Grid Infrastructure into Regional Management, to enhance the Eligible Customer Framework, Willing Buyers and Willing Sellers Business Model.

“The Federal Government as a partner (on behalf of d masses) owns 40 per cent shareholding and deserves to know the operational efficiencies, Payback period and returns on its investments.

“The bailouts, added to its initial capital at privatisation have given the government more than 100 per cent ownership without any return in the last eight years.

“The government should carry out an immediate mid-year review of the DisCos, Electricity Generation Companies, GenCos, and even TCN in line with the Performance Agreement/Service Level Agreement, signed by the directors and sanctions where necessary, and not reliance on already doctored monthly or quarterly returns from the companies.

“Globally, highly rated consulting firms should be engaged to unearth the alleged operational corruption at various levels as they have the eagle eyes to know.

“The incoming Minister of Power, Abubakar Aliyu, should align himself with the Presidential Power Initiatives, Upscale the Visibility of the Ministry of Power in the Power Sector component of the Economics Sustainability Program, Power Sector Recovery Program, consolidate on Federal Government efforts in closing the huge metering gaps and reduction of liquidity gaps.

“The government should also sell part of its 40 per cent interests in order to generate additional funds required in improving the very poor liquidity the situation in the sector.”

Another thing to avoid is interference with the Nigerian Electricity Regulatory Commission, NERC, with respect to the setting of electricity tariffs.

“Third, the TCN Board must be competently constituted. Finally, a review of the electricity Act is long overdue.

“This should begin with a policy review underlying the Act. I remain convinced in my spirit that the problem with the inability of the power sector to deliver optimal energy services for economic growth and development rests on a poor, ineffective, and amorphous governance framework of the energy sector.”

Specifically, he said: “Nigeria is not lacking in terms of relevant human capital. The government should review the boards and quality of personnel holding forts at different places for replacement or complete dissolution of boards in order to enable it to meet set targets and deliver adequate and stable electricity to Nigerians.”