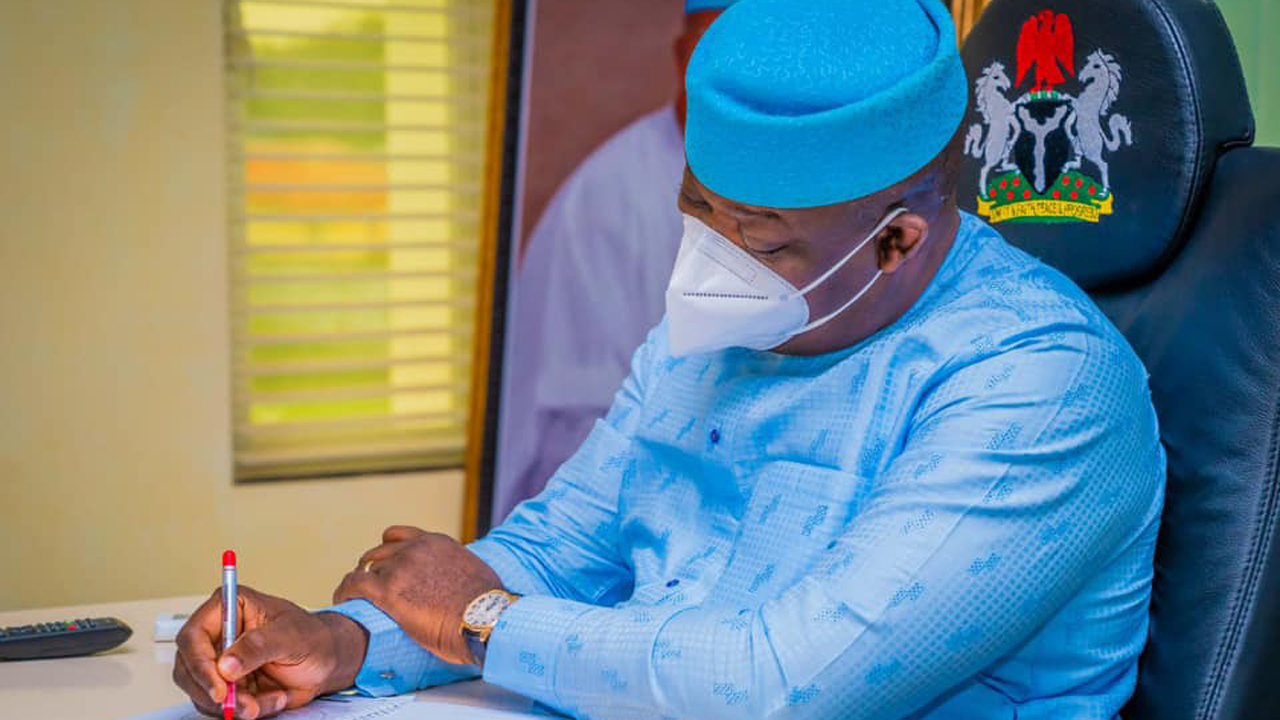 Speaking during a groundbreaking programme of transmission infrastructure by the Niger Delta Power Holding Company (NDPHC), Fayemi said power supply to the state was grossly inadequate, stating that the infrastructure upgrade would bridge the supply gap in the state.

He said there was need to complete the project as fast as possible. The project being constructed is a 1×7.5MVA, 33/11KV injection substation with associated of 33KV/11KV & LT lines and installation of four 500KVA distribution substation transformer sited in Ido-Ekiti, Ekiti State.

Expected to add about 15MW to the state electricity needs, Executive Director, Networks, NDPHC, IfeOluwa Oyedele said the company had completed five injection substations in Ekiti State since its inception.

“It is for the entire local council, because the state’s power requirement is in the region of about 250MW. When you add 10 to 15MW to that kind of load, it is substantial. And when you reinforce this, it will relieve other substations of the load that they are presently carrying.

It is something that the entire community and its environs will benefit from,” Oyedele said.

He noted that a tripartite ad-hoc committee comprising NDPHC, BEDC and Ekiti State representatives was setup to assess the way to improve electricity supply in the state.

Oyedele noted that the substation was part of the recommendations aimed at improving the supply, adding that the company engaged with BEDC and was assured that the intervention aligns with proposed infrastructure upgrade in the state.

He said NDPHC had constructed and commissioned over 350 injection substations, with a combined capacity of about 3540MW across the country.

“NDPHC, since its inception, has completed 2,194km and 887km of 330kV and 132kV transmission lines respectively. This is in addition to completing 10 new 330/132kV substations and eight new 132/33kV substations, which are connected to the National Grid, thus significantly adding 5590MVA and 3493MVA capacities at 330kV and 132kV levels respectively.

The Olujodo of Ido-Ekiti, Oba Ayorinde Ilori Faboro, was optimistic that businesses that had relocated from the community would return with the project. He was grateful to government for siting the substation in his community.

“Electricity is very important to us. We have suffered a lot. Right now, I am using generator and I have spent a lot on diesel. The money that I should be using for my upkeep, I am spending it on generator. So, with this substation and the promise that it will improve electricity supply to my town, I am very happy,” he said.