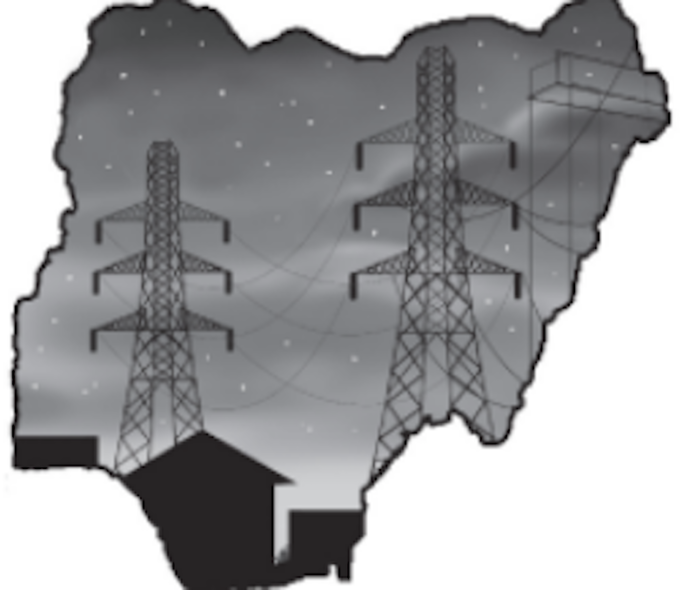 Lack of transparency has aided incompetence in the sector

The entire country was recently plunged into blackout when the national grid collapsed and lost 3,489 megawatts (MW). That about 99.7 per cent of the country’s daily generation would collapse in one day reinforces existing concerns about the structural defects of the Transmission Company of Nigeria (TCN). It has proved incapable of stabilising the power grid, transmitting generated volumes with minimal losses and putting an end to frequent power outages. More tellingly, the national blackout coincided with the release by the Senate of a N132 million fraud at the Nigerian Bulk Electricity Trading Company Plc (NBET).

Both developments – the nationwide power outage and the unbudgeted N132 million NBET expenditure – clearly illustrate the absence of accountability in a sector that has a fully constituted NERC running its affairs. For the nationwide power outage, reports indicate that it was the fourth time the country would be experiencing system collapse in 2021. This is despite the huge investment of over $1.6 billion to upgrade TCN’s transmission infrastructure through the World Bank, African Development Bank (AfDB), and other multilateral organisations. The TCN has also received budgetary allocations to support its transmission infrastructure upgrade, yet it is at best a lame duck, unable to support the objectives of the power sector privatisation consummated in 2013.

According to operations report, in the first week of March 2021 for example, the power sector lost about N6.8 billion to constraints and other challenges which included unavailability of transmission infrastructure. Clearly, the TCN cannot guarantee stable transmission of power to the Discos for onward distribution to end-users. It also constraints the national economy from growing as industries and commercial entities, including small and medium-sized enterprises heavily rely on diesel and petrol generators to stay afloat. Any country keen on sustainable socio-economic development cannot overlook the inevitable reorganisation needed at the hugely dysfunctional behemoth called TCN.

Data from the system operator of the TCN reveal that the national grid has recorded steady collapses, but no one is ever called to account by the Nigerian Electricity Regulatory Commission (NERC) for what could be considered a drawback on the power sector. This is also what is on display at NBET. Reports from the Senate Committee on Public Accounts which was adopted by the Senate, noted that the NBET spent N95.320 million on overseas training for its staff, which never took place; N34.163 million on unverifiable services and N2.583 million on uniforms for outsourced drivers. As indicated by the Senate, a federal government entity spending N2.583 million on uniforms for outsourced drivers is clearly illegal considering that it is solely the responsibility of the contractor to kit its employees. Additionally, the money spent on overseas training for NBET staff between October and November 2014 was in violation of a presidential directive against such expenses. The Senate also pointed out that the expenditure has no documentary evidence to back its execution.

The business of NBET as a bulk power trader in the sector is essential, just as its processes are expected to be transparent and fraud-proof. To have an NBET with questionable transactions is akin to putting the fate of the country’s electricity market in jeopardy. Clearly, both cases at the NBET and TCN are evidence that accountability in Nigeria’s power sector is not yet the priority of the government or the regulator, NERC. They also suggest that the reasons why top private investors and investments seldom look towards Nigeria’s power sector may not be all about the absence of funds to invest, but about the lack of trust in a market that lacks transparency and accountability.