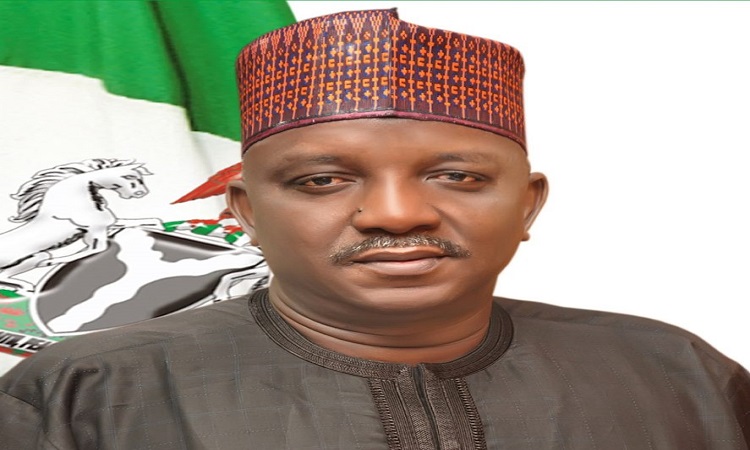 SEVERAL government institutions and notable companies across the country are already leaving the national grid as a result of frustrations occasioned by the Nigerian Electricity Regulatory Commission (NERC’)s directive to the Transmission Company of Nigeria(TCN) to suspend eligible customer operations.

The eligible customer policy allows the generation companies (GENCOS) to sell power directly to consumers without passing through the electricity distribution companies, (Discos). The comes with great assurance of constant power supply, a departure from the epileptic power supply that is the main characteristic of on-grid power supply.

However, the NERC’s directive has upended the arrangement, forcing customers to seek alternatives.

Nigeria’s Presidential Villa,  and the Federal Ministry of Power and Housing are two of the notable examples of government agencies that have ditched the national grid and explored alternatives in renewable energy and other clean energy sources following the situation.

Not just the government agencies, industrial areas and markets such as  Ariaria market in Aba, Abia State, have moved away from the national grid on rising concerns of epileptical power to grow their industrial clusters.

The ICIR’s findings have shown that Nigeria has almost 4000 megawatts of stranded power despite supplying same to Niger, Chad and Benin Republic who have better electricity market.

“We have willing buyers but an unwilling market, despite the privatisation exercise. From privatisation till date, Nigerian power sector still operates as if it is in that monopoly, but eligible customers as provided in the Electricity Power Sector Reform Act of 2005 says the generation companies will sell electricity to three classes of customers,” Managing Director of Association of Power Generation  Companies of Nigeria Joy Ogaji told The ICIR.

The three classes of customers, as specified by the Act, include distribution companies, trading licenses, and eligible customers.

“The market was privatised from a monopoly market to a competitive market. One of the ways we can bring about the liberalisation of the electricity market is to provide multiple buyers platforms, and multiple seller platforms are necessary to provide choice among consumers,” Ogaji explained further.

She noted that from privatisation till date, Nigeria’s power sector still operated as if it were a monopoly, but eligible customers as provided in the Electricity Power Sector Reform Act authorised direct sales of electricity to willing buyers through the generation companies.

Other industry sector players are also worried that Nigeria’s power sector is missing opportunities inherent in liberalising the electricity market with the way the NERC directive came.

A Power Sector Governance Expert and Renewable Energy Specialist Ify Malo said if the government continued the way it was currently operating the power sector, electricity would elude more than 180 million Nigerians in the next 50 to 100 years.

She expressed worry that the Nigerian power sector was not opening options that would facilitate improved access to electricity.

The ICIR reports that the Electricity Power Sector Reform Act of 2005 gives the legal backing for eligible customers in sections 25-29, stating that the focus is to enhance market competitiveness.

Unlike Nigeria, Ghana is already selling power directly to industry at a cheaper rate in order to cover debts owed to its electricity companies and sustain the consistency of power supply in the country.

Nigeria, on the other hand, has been left subsidising inefficiencies in its power sector for a long time. Government pays almost N30bn monthly to cover for the shortfalls caused by inefficiencies and liquidity concerns in the power sector.

Analysts say the country could have saved up to N15bn from electricity subsidies if the government had allowed competition and proper liberalisation in the privatised power sector.

Speaking on the directive from NERC to TCN, President of the Nigeria Consumer Protection Network  Kunle Kola Olubiyo noted the only window available for market competition in the Nigerian electric market for bulk users of electricity Nigeria was the eligible customer framework.

“Not until they decommissioned their source of power supply from the host DisCos and migrated to the NIPP / NDPHC sourced eligible customer national power grid supply loop.

“This is the case with lots of
Industries in Nigeria who are bulk users of electricity and that qualifies for eligible customer transactions.

“The original ideals of eligible customer transactional framework in the power sector was designed to give end-users of electricity the right to choices or options in a near 100 per cent monopolistic Nigerian electricity market.

“The beauty of the market is in the competition, but this not the case here as there seems to be a carefully and well-orchestrated institutionalised synergy between the regulatory institutions and market participants / markets operators to stifle market competition in ways and manners that are inimical to the collective national economic interests.”