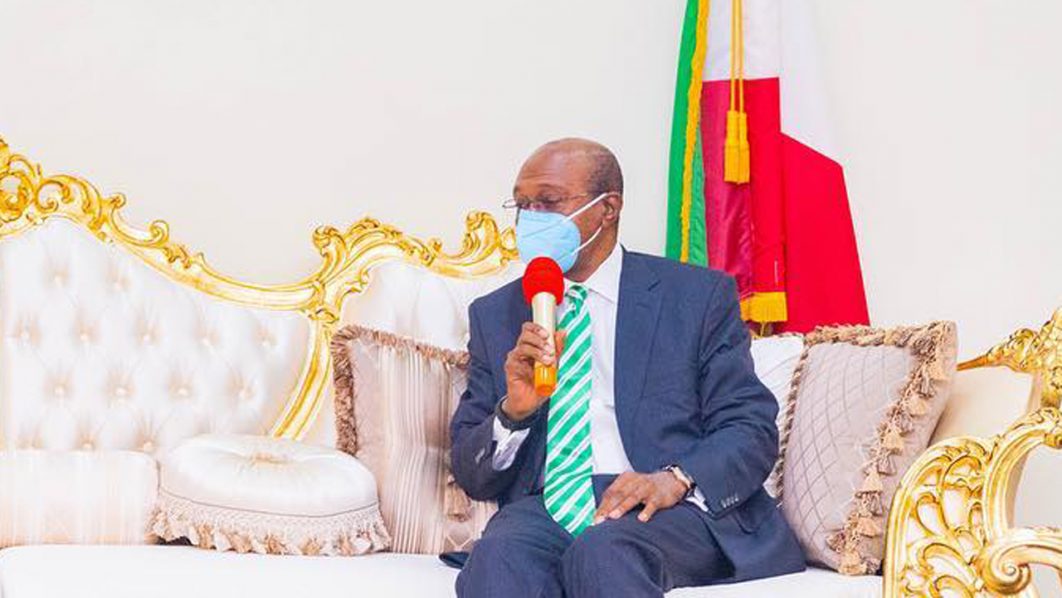 The Federal Government and the Central Bank of Nigeria (CBN) have announced an N250 billion intervention fund to expand gas utilisation in the country.

Although the most populous black nation has over 206 trillion standard cubic feet of gas reserves, product utilisation remains dismal, as over 56 per cent of the consumed resource are imported.

Electricity-generating companies are usually out of gas, worsening the energy situation and keeping generation at about 5,000 megawatts, while homes and industries either buy the commodity at a high rate or face shortage.

The current intervention, announced in Abuja by the Permanent Secretary, Ministry of Petroleum Resources, Bitrus Nabasu, is to domesticate the development of the resource and allow indigenous players to advance the sector.

To be financed under the Power and Airlines Intervention Fund (PAIF) in line with existing guidelines and regulations of the fund, the initiative, will according to him, be an elixir to investment for infrastructure development with a view to optimising domestic gas resources for economic growth while spurring product processing, small-scale petrochemicals and gas cylinder manufacturing plants, as well as LCNG regasification modular systems.

Nabasu stated that the intervention would encourage motorists to use Compressed Natural Gas (CNG) and provide resources for power generation firms besides encouraging the use of Liquefied Natural Gas (LPG) for cooking, transportation, and power.

In her remarks, Special Adviser to the Minister of State for Petroleum Resources on Gas Business Development, Brenda Ataga, said three million jobs would be created across the value chain.

She pointed out that government would promote awareness and micro-retailing outlets across the federation.

Ataga submitted that the commodity might not be affordable except its development is domesticated.

According to her, the product price might sustain its rising outlook dependent on prevailing micro-economic indices, urging more Nigerians to invest in the sector.

IN a related development, Nigeria Labour Congress (NLC), at the weekend, said the slight price reduction of gas to power from $2.50 to $2.18 per Standard Cubic Feet (SCF) would not lead to improvement in electricity supply nationwide.

Its President, Comrade Ayuba Wabba, argued in Abuja that the adjustment must come down to $1.50 for it to have an effect on power supply.

He added: “Consequently, Congress’ demand to the Federal Government is to reduce the price of domestic gas supply to GENCOs to less than $1.50 per SCF. We also demand that payment for gas by GENCOs should be denominated in naira. Furthermore, the gas companies should be included in the CBN and Nigerian Electricity Service Industry (NESI) payment waterfall to guarantee payments for gas and contract sanctity with GENCOs.”

The union also urged the government to respect the agreement it reached with organised labour on electricity tariff.

The NLC declared that it remained committed to the reduction of electricity tariffs by N15 per kilowatt-hour at the end of the year, as contained in the pact.

Wabba stated: “Congress hereby serves notice that the posture of the Federal Government to flouting agreements is completely unacceptable and would be resisted.”