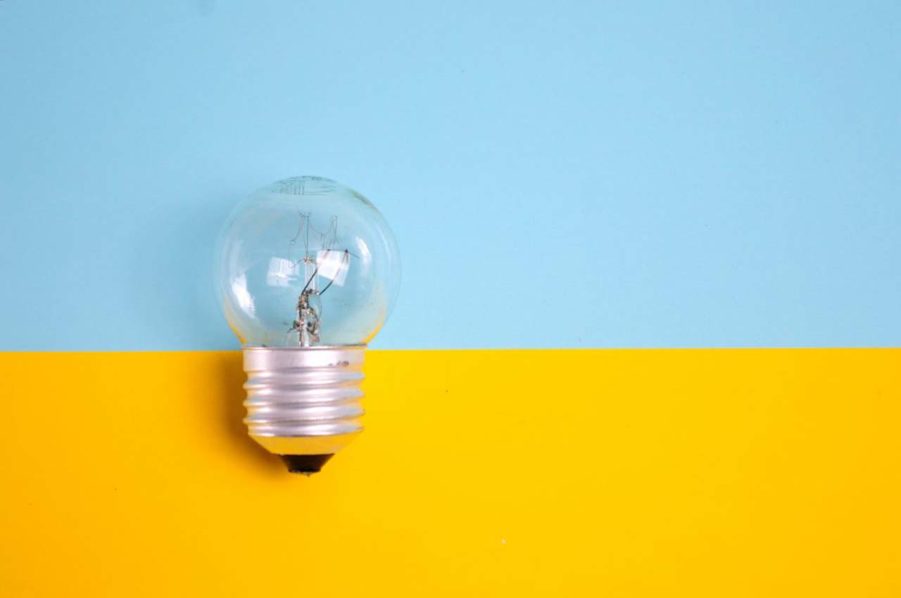 The failure of Federal and state governments, as well as their ministries and agencies to pay over N100 billion outstanding electricity bills, is currently worsening the liquidity crisis in the nation’s electricity sector.

The situation has also led to distribution companies hounding private electricity consumers who pay more through estimated bills and higher tariffs, rather than recover outstanding debts from government agencies.

The development, which many stakeholders described as direct sabotage and failure to respect extant regulations, particularly, the Electric Power Sector Reform Act (EPSRA), has pushed indebtedness of the utility companies to over N500 billion.

But there are indications that the Distribution Companies (DisCos) may be inflating the figure as the Special Adviser to the President on Infrastructure, Ahmad Zakari, told The Guardian that the Federal Government and the DisCos have already engaged audit firms over the figure.

“Both the DisCos and government are reconciling the figures using reputable audit firms. It would be prejudicial to communicate numbers pre-verification. We don’t want to mislead the public,” Zakari said in a chat.

While Zakari said there was an approach to cover the historical debt and set up a structure to ensure compliance, the head of the Nigerian Bulk Electricity Trading (NBET) Plc, Yusuf Ali, said results are due in December.

This is, however, not the first time such claims are made. The former minister in charge of the power ministry, Babatunde Raji Fashola, did not achieve projected results in ensuring that the government lived by example in paying for power consumed.

Privatised in 2013, the power sector, aside from failing to perform, has been in financial crisis, requiring perpetual intervention funds from the government. While the sector has been bogged down by a financial crisis reportedly hovering around N4 trillion, the Federal Government has spent over N2 trillion as subsidy or intervention in recent years.

In fact, the CBN had last year directed Deposit Money Banks to take charge of the collection of electricity bill payments of the DisCos to recover debts as Generation Companies and other entities in the sector struggle to operate.

With the sector’s lingering financial crisis earlier projected by the French Agency for Development to be growing at N474 billion yearly, industry players noted that the sector may be on the verge of collapse.

Energy expert, who is currently Ghana National Petroleum Corporation, Petroleum Commerce Research Chair, University of Cape Coast Oil & Gas Studies, Prof Wunmi Iledare, accused the government of sabotaging the growth of the sector, stating that: “There is no better way to kill a business than starve it of operating revenue.”

According to him, the government is close to being a quasi-monopony consumer in the aggregate sense, adding that when such a large consumer fails to pay its bill, the operating revenue will be difficult to manage.

Iledare believes that the Nigerian government may be compromised with all the bailout funds for the sector.

Speaking on the situation, PwC’s Associate Director, Energy, Utilities and Resources, Habeeb Jaiyeola, said the impact of government efforts through improvements in tariff structure, infrastructure development and others would be negatively affected if the government and private sector customers do not settle their bills when due.

He insisted that there was a need for the DisCos to install prepaid meters to further halt the growth of unsettled bills, adding that the government needs to seek appropriate means to settle existing bills to further aid improvement of liquidity in the sector.

“While this continues to be an area being worked on by the Discos, the solution must involve all stakeholders in the economy, including government parastatals and the private sector. All stakeholders must pay for services enjoyed, which will ensure the sustainability of the sector and reduce government interventions.

Another energy expert and legal practitioner, Madaki Ameh, insisted that the huge outstanding electricity bills by government agencies have remained a barrier to the growth of the nation’s power sector even before privatisation.

“With the privatisation of the sector and the introduction of prepaid meters, this situation was expected to improve and be completely eliminated over time. The unpaid electricity bills leave a lot to be desired and will further compound the funding challenges the sector is currently facing,” Ameh said.

He asked the DisCos to deploy strategies that would assist them to recover the outstanding energy charges, stressing that government agencies must equally deploy energy efficiency tools that would help manage their cost of power.

While ministry and the para-military agencies, especially the Nigeria Army and the Police Force were fingered by some stakeholders as leading government agencies owing electricity bills, Association of Nigerian Electricity Distributors (ANED)’s Executive Director, Research and Advocacy, Sunday Oduntan, failed to comment on the situation.

Messages and calls to the Nigerian Electricity Regulatory Commission (NERC), especially its spokesman, Usman Arabi, were not acknowledged amid concerns that the agency had remained docile in enforcing extant regulations that would have aided in addressing the indebtedness.

A key player in the distribution segment of the industry, who pleaded anonymity, noted that it remained worrisome that the government continued to frustrate the sector.

He accused the government of worsening the prevailing situation in the sector, adding that recent policies in the sector as well as lingering debts are indications that government may not be sincere in ensuring that the sector thrive.

Convener of Power Up Nigeria, Adetayo Adegbemle, noted that the DisCos may not be showing enough effort in recovering the debt, adding that if they saw the need to influence policies that led to the increase in electricity bill, they should be able to influence the payment of the bills.