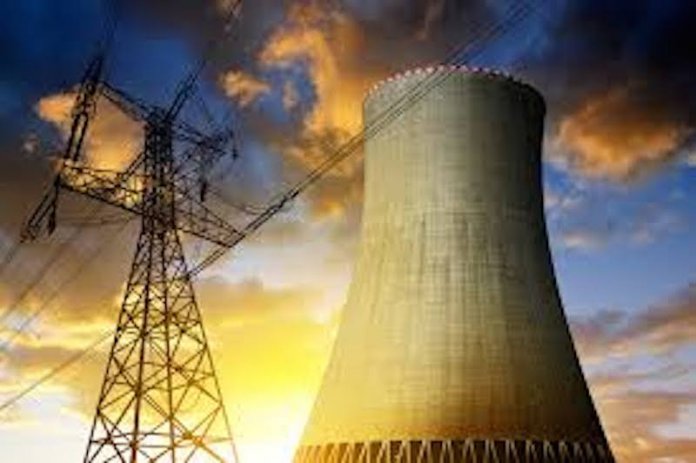 Currently, the campaign in pursuit of achieving net-zero carbon emissions by 2050 through a shift away from fossil and other dirty fuels to renewables and other cleaner and environmentally friendly energy sources, is beginning to attract heavy investments to the renewable energy space.

In Nigeria’s over 200 million population, over 80 million are still lacking access to electricity from the national grid and many homes and businesses have resorted to using petrol or diesel generators as alternative.

Nigeria’s comatose power sector characterised by constant grid collapse, epileptic electricity supply and the too low generation, transmission and distribution capacities of the country has further provided a brighter business opportunity for the players in the renewable energy sector.

Cardoso told journalists recently in Lagos that generators had been making up for the huge on-grid energy gap in the country, with a very huge market, thus presenting a good business prospects for solar and the likes.

He said, “Today, Nigeria is the largest market for generators. I think, there are 65 or 70 million generators in Nigeria. So, that’s the prospects for renewable energy in Nigeria.

“From generators to renewable, there is a huge gap and that’s a huge prospect for renewable in the country. Also on the grid side, where we need to make up for about 100,000MW -to go from 10,000MW, there is also a lot going there.”

Cardoso, whose firm emerged from a merger and acquisition process, said renewable energy, especially solar, was reaching the point where the solar panels were now efficient and also affordable, and makes sense for people to start converting from generators to solar systems.

Admitting that the upfront cost for solar systems was still high, Cardoso expressed optimism that in the next two to five years, the high cost would start coming down and more and more people would start using that.

“So, the prospects for solar in Nigeria are huge. Nigeria is recognised potentially as the number one mini-grid market in the world. Because we understand that there is a huge energy deficit in Nigeria, and decentralising the power and producing mini-grids close to Nigerians is the easiest way to do it,” he added.