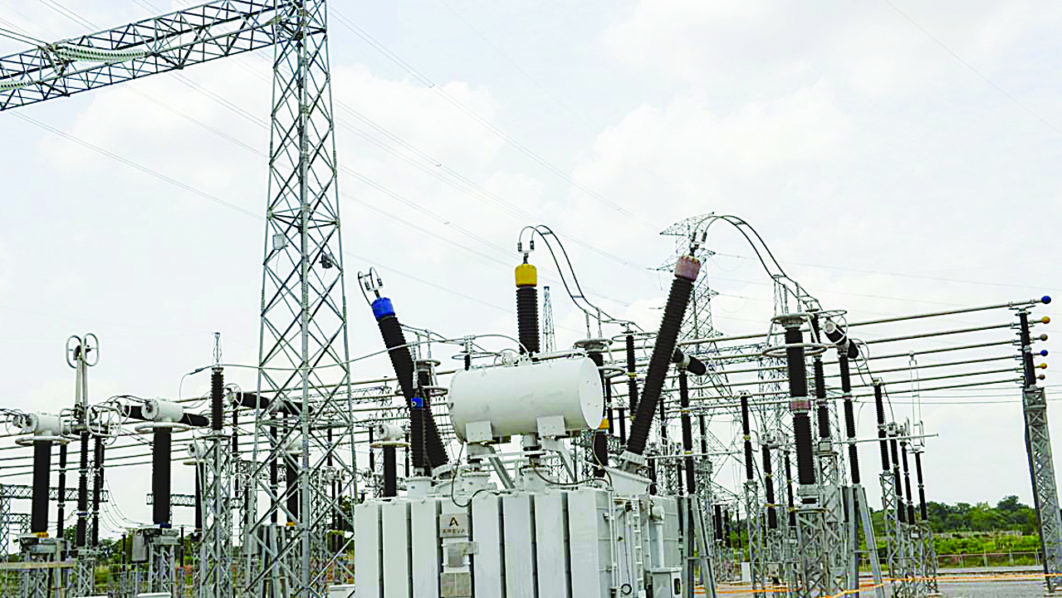 The Bureau of Public Enterprises (BPE) has said that an estimated N493.404 billion is expected from the concession of the Transmission Company of Nigeria (TCN) and sale of five Nigerian National Integrated Power Projects (NIPPs); Zungeru Hydro Power concession; Geregu power and Abuja Water Board.

Other entities for sale include Abuja International Conference Centre; sale of FGN’s share in Savannah Sugar Company; the desk review and segmentation of all outstanding privatised enterprises into two categories and the impact assessment study of privatised enterprises- fertilizer and sugar companies.

The BPE noted that it has handed off the privatisation of Nigeria’s four refineries adding that the transaction is now wholly under the Nigerian National Petroleum Corporation (NNPC).

The Bureau, yesterday, also denied any role in the planned acquisition of a 20 per cent stake in the Dangote Refinery by the NNPC.

The Director-General of the BPE, Alex Okoh, yesterday at an interaction with newsmen in Abuja, while unfolding the Bureau’s work plan for the 2021 fiscal year, outlined its action plan for the fiscal year.

Okoh explained that the BPE handed off the NNPC refineries privatisation when it became clear that the Federal Government was not disposed to the BPE’s advisory that the refineries should be privatised in their present state but rather disposed to the NNPC’s advice that they should be rehabilitated and privatized.

Already, the NNPC has reportedly begun the $1.5 billion rehabilitation project of the refineries located in Port Harcourt, Warri and Kaduna, with none of them functioning at 25 per cent capacity.

Okoh yesterday said: “We are not in charge of NNPC’s refineries. Because we realised that the government was more disposed to the advice of the NNPC that the refineries should be rehabilitated before the sale as opposed to the BPE advice that they are sold at their current status without investing more funds in them. So we (BPE) no longer have hands in their privatisation. The NNPC is fully in charge of its rehabilitation and subsequent privatisation. We are just watching now.

Okoh also denied any role of the BPE in the NNPC’s planned acquisition of 20 per cent equity in the Dangote Refinery, saying the Bureau too just heard about the plan like every other Nigerian, adding: “ Na look we dey look.”

Meanwhile, the BPE boss equally clarified that the TCN was not going for direct sale but a concession of some aspects of its functions to optimise efficiency, which he said is the thrust of the reform agenda of most of the 20 state-owned enterprises, including those that have been previously privatised like in the power and postal services.

Okoh disclosed that today, the BPE has conducted privatization exercises of a total of 234 enterprises and generated N1 trillion to the treasury in addition to the value-added to the economy by most of the performing enterprises.