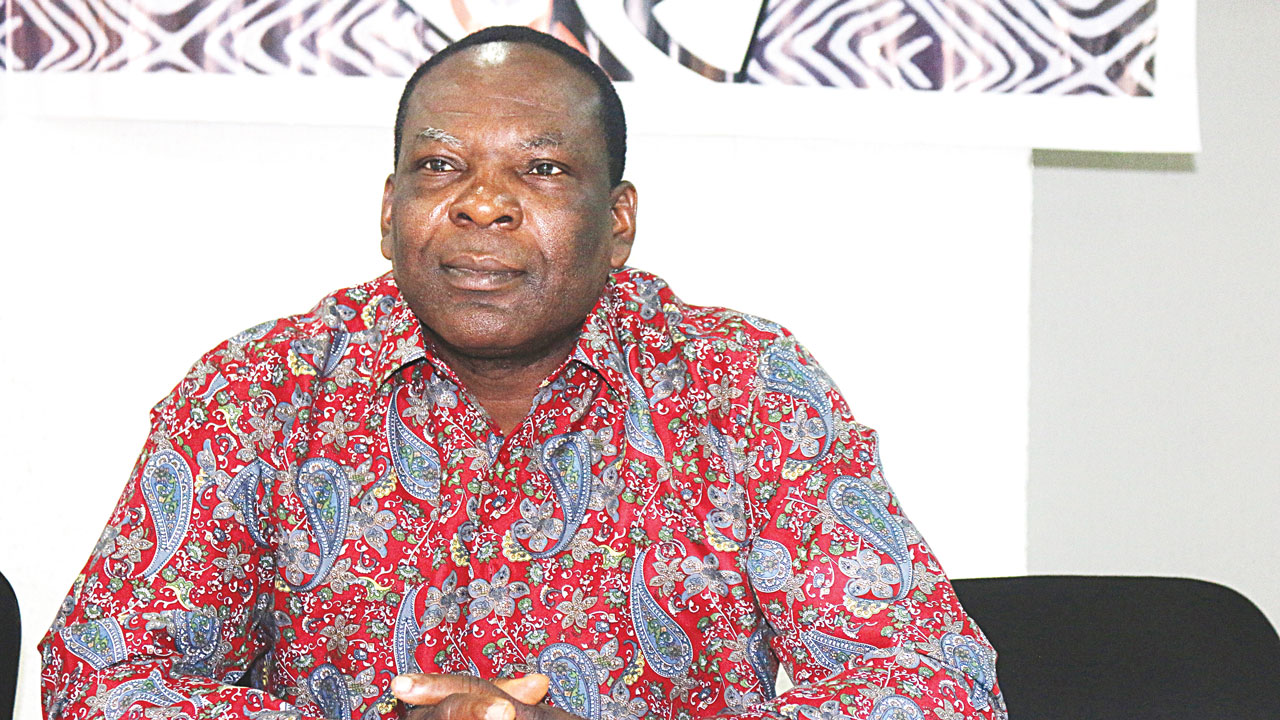 The Environmental Rights Action Action/Friends of the Earth Nigeria (ERA/FoEN), has rejected the Petroleum Industry Bill (PIB), as passed by the National Assembly and canvassed immediate harmonisation and produce environmentally friendly and peoples bill.

In a statement issued in Benin City, Executive Director of ERA/FoEN, Dr. Godwin Uyi Ojo, said the National Assembly failed to do justice to the bill, which had been pending since 2008.

He wondered why the lawmakers approved three per cent for the Host Communities Trust Fund saying: “It is way below bar and constitutes an affront to the suffering people and rural communities.”

He urged the government to divest the 30 per cent allocation to oil exploration in frontier basins to renewable energy development, such as solar to provide improved energy access to the citizens given the deplorable state of the national grid.

Uyi-Ojo noted that the three per cent allocation for host communities was insufficient due to the ecological dislocation of the region, which had culminated in appalling level of pollution of arable lands, fisheries and water.

“The UNEP report estimated that it would take up to 30 years and an initial $1 billion to clean up Ogoniland. We, therefore, insist that the National Assembly should consider 10 per cent as the minimum for the host communities due to the level of degradation following years of neglect by oil companies and government,” he stated.