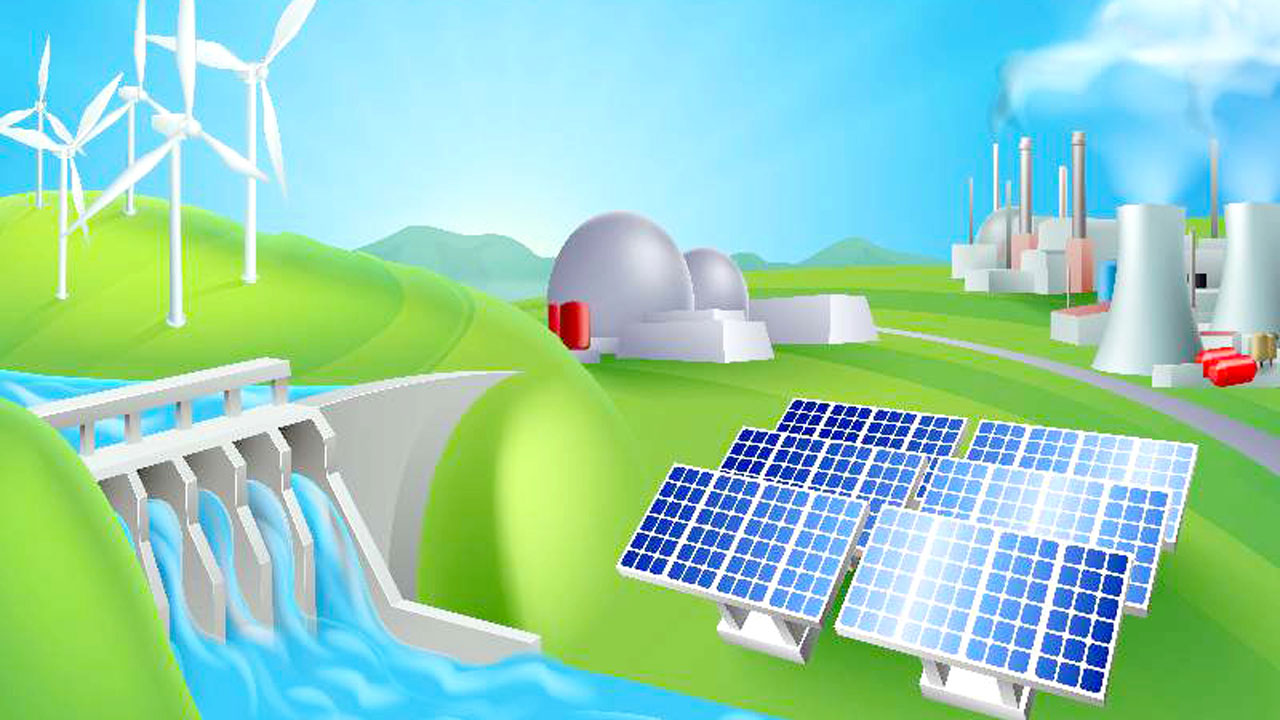 Despite intensified quest for global energy access and sustainable solutions, Nigeria and other African countries are left behind.

According to the new Energy Progress Report, published Monday by the International Energy Agency (IEA) the International Renewable Energy Agency (IRENA), the UN Department of Economic and Social Affairs (UN DESA), the World Bank, and the World Health Organisation (WHO), “Nigeria, the Democratic Republic of Congo and Ethiopia had the biggest electricity access deficits, with Ethiopia replacing India in the top three.”

It noted that close to three billion people have no access to clean cooking solutions, mainly in Asia and Sub-Saharan Africa and without urgent attention to this issue, only 72 per cent of the global population will have access to clean cooking fuels and technologies by 2030. Exposure to household air pollution will continue to contribute to millions of deaths from non-communicable diseases (NCDs), pneumonia and COVID-19.

According to Tracking SDG 7: The Energy Progress Report, while more than one billion people gained access to electricity globally over the last decade, COVID’s financial impact has made basic electricity services unaffordable for 30 million more people, the majority located in Africa.

The Energy Progress Report aims to provide the international community with a global dashboard to register progress on energy access, energy efficiency, renewable energy and international cooperation to advance Sustainable Development Goal seven (SDG 7). It assesses the progress made by each country on these four pillars and provides a snapshot of how far we are from achieving the 2030 SDG targets.

WHO is one of the custodian agencies of the report and is responsible to report on the proportion of population with primary reliance on clean fuels and technology.

According to the report, during the last decade, a greater share of the global population gained access to electricity than ever before, but the number of people without electricity in Sub-Saharan Africa actually increased. Unless efforts are scaled up significantly in countries with the largest deficits the world will still fall short of ensuring universal access to affordable, reliable, sustainable, and modern energy by 2030.

According to the report, significant progress has been made since 2010 on various aspects of SDG 7, but progress has been unequal across regions. While more than one billion people gained access to electricity globally over the last decade, COVID’s financial impact has made basic electricity services unaffordable for 30 million more people, the majority located in Africa.

Globally, the number of people without access to electricity declined from 1.2 billion in 2010 to 759 million in 2019. Electrification through decentralised renewable-based solutions in particular gained momentum. The number of people connected to mini grids has more than doubled between 2010 and 2019, growing from five to 11 million people. However, under current and planned policies and further affected by the COVID-19 crisis, an estimated 660 million people would still lack access in 2030, most of them in Sub-Saharan Africa.

According to the report, at the same time, some 2.6 billion people remained without access to clean cooking in 2019, one third of the global population. Largely stagnant progress since 2010 leads to millions of deaths each year from breathing cooking smoke, and without rapid action to scale up clean cooking the world will fall short of its target by 30 percent come 2030. The state of access in the Sub-Saharan African region is characterised by population growth outpacing gains in the number of people with access, so that 910 million in the region lack access to clean cooking.

According to the report, the top 20 access-deficit countries account for 81 percent of the global population without access to clean fuels and technologies. Of these, the Democratic Republic of the Congo, Ethiopia, Madagascar, Mozambique, Niger, Uganda and Tanzania had less or equal to five percent of their populations with access to clean cooking. On a positive note, Indonesia, Cambodia and Myanmar have made gains each year over the report period.

The report examines various ways to bridge the gaps to reach SDG7, chief among them the goal of significantly scaling up renewables – which have proven more resilient than other parts of the energy sector during the COVID-19 crisis. While renewable energy has seen unprecedented growth over the last decade, its share of total final energy consumption remained steady as global energy consumption grew at a similar rate. Renewables are most dynamic in the electricity sector, reaching around 25 percent in 2018, while progress in the heat and transport sectors have been much slower.

Executive Director of the International Energy Agency, Fatih Birol, said: “On a global path to achieving net-zero emissions by 2050, we can reach key sustainable energy targets by 2030 as we expand renewables in all sectors and increase energy efficiency.

“Greater efforts to mobilise and scale up investment are essential to ensure that energy access progress continues in developing economies. Providing electricity access and clean cooking solutions to those people who are deprived of them today costs around $40 billion a year, equal to around one per cent of average annual energy sector investment on a path to net zero by 2050. This fairer and cleaner energy future is achievable if governments work together to step up actions.”

Director-General of the International Renewable Energy Agency (IRENA), Francesco La Camera, said: “Renewable energy has proven itself to be reliable, cost-effective, and resilient during the pandemic, revealing its significant value at the forefront of the energy transition. But progress towards the achievement of climate objectives and SDG7 needs to move at an accelerated pace and equitable manner.

“Efforts, including international public financial flows to renewables, must be scaled up to support countries that need the most improvement in clean, affordable, and sustainable energy access, healthcare, and welfare. IRENA will continue to leverage its expertise and partnerships to ensure that the manifold benefits of renewables lead to an inclusive and sustainable economies.”

Director of the Statistics Division, United Nations Department of Economic and Social Affairs, Stefan Schweinfest, said: “The 2021 Report will inform the High-level Dialogue on Energy 2021 on the current progress towards SDG 7, four decades after the last high-level event dedicated to energy under the auspices of UN General Assembly. It finds that the COVID-19 pandemic has undoubtedly impacted progress towards ensuring access to affordable, reliable, sustainable and modern energy for all, having even reversed some progress made so far. At the same time, the situation presents opportunities to integrate SDG 7-related policies in recovery packages and thus to scale up sustainable development.”

Managing Director of Development Policy and Partnerships at the World Bank, said Mari Pangestu, said: “The Tracking SDG7 report shows that 90 percent of the global population now has access to electricity, but disparities exacerbated by the pandemic, if left unaddressed, may keep the sustainable energy goal out of reach, jeopardizing other SDGs and the Paris Agreement’s objectives.

“Addressing energy access and climate change requires an inclusive energy transition. We must work together to achieve SDG7 so that everyone can access clean, affordable, and sustainable electricity.”

Director of the Department of Environment, Climate Change and Health at the WHO, Dr. Maria Neira, said: “Moving towards scaling up clean and sustainable energy is key to protect human health and to promote healthier populations, particularly in remote and rural areas. Far too many people, often the most vulnerable ones such as women and children, still lack access to clean cooking fuels and technologies, exposing them to dangerous levels of household air pollution. A healthy and green recovery from COVID-19 includes the importance of ensuring a quick transition to clean and sustainable energy.”

This is the seventh edition of this report, formerly known as the Global Tracking Framework (GTF). The United Nations Statistics Division chaired this year’s edition.

The report this year comes at a crucial time as Governments and stakeholders are gearing up for the UN High-level Dialogue on Energy, a summit-level meeting in September 2021 that will examine steps needed to achieve SDG7 by 2030 and mobilise voluntary commitments and actions in the form of Energy Compacts.

The report can be downloaded at http://trackingSDG7.esmap.org/. The World Bank’s Energy Sector Management Assistance Programme (ESMAP) provided funding for the report.