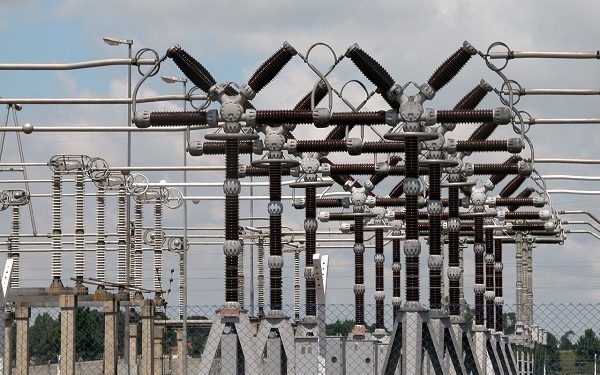 The Nigerian Electricity System Operator (SO), a department of the Transmission Company of Nigeria (TCN) has disclosed it recorded 2,933Mw as lowest energy generation on April 12, 2021.

According to its system performance for the day under review, there was a record of 4,587mw peak generation.

Asked in a telephone interview why the production had fallen to that extent, TCN’s General Manager, Public Affairs, Mrs. Ndidi Mbah told The Nation that it was because of gas shortage.

“Generally, there is gas constraint now,” she said.

For some day now, customers of distribution companies have been grappling with load shedding.

They take turn to have electricity supply.

Last Thursday, the Nigeria Electricity Supply Industry (NESI) recorded a dip in its power supply from 3,387Mw at 1:00am to 2,805Mw in day time.

The cause, according to the source, who broke the news to The Nation in confidence, was gas constraint.

Meanwhile, the Nigerian System Operator System Performance for Wednesday 07/04/2021 had reflected the lowest generation was 3,723MW.

The System Operator said the peak generation for the period under review was 4,427mw.

On the day under review, the data indicated that the total energy that was generated was 4,078.7Mw.

The document also revealed the System Operator sent out a total was 3,997Mw on Wednesday.