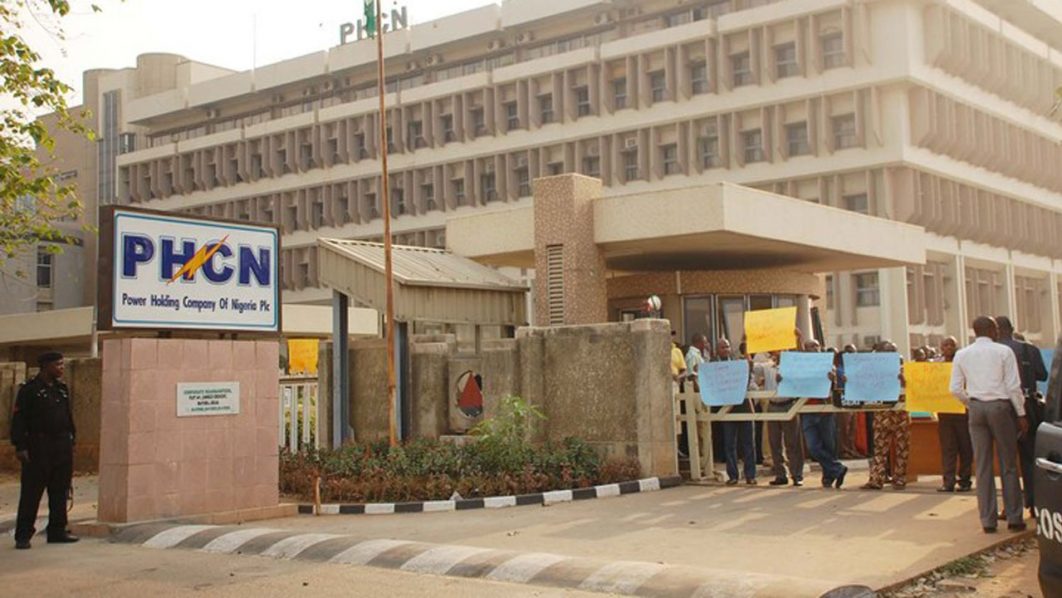 The collapse of the electricity sub-sector under the National Electric Power Authority (NEPA), which morphed to Power Holding Company of Nigeria (PHCN) before it was unbundled, is a metaphor for the decadence in several sectors of the economy. It provides an opportunity to seek alternative power supply sources for the country, which the authorities have refused to do. We have reached a stage where the country is held stagnant in darkness and the responsible authority can no longer proffer any solution. The unbundling of the PHCN into power generating (DISCOs) and distribution companies (DISCOs) is a total failure. The onus is on the government to take drastic steps to revamp the power sector by seeking alternative power sources and totally restructuring the sector.

Power could be generated from different sources. These include hydropower, wind power, thermal energy, biogas, nuclear power, and solar energy. Except nuclear power, which I don’t recommend for Nigeria at this stage for obvious reasons, the rest could be developed in the country. The decision to develop any of these is a matter of commitment by the government. Most of these energy sources arc renewable and inexhaustible. One of the most versatile and abundant sources of power that should be harnessed is solar energy.

Nigeria started by utilising thermal energy fired by coal and later gas. The decision to use thermal power at the dawn of independence was a matter of expediency. The circumstances of the time were taken into consideration. The decision did not in any way preclude the utilisation of other sources of power, which also abound in the country. The decision-makers anticipated a great Nigeria that would be an industrial giant. The expectation was that with time, the other energy sources would be harnessed and utilised to power the nation’s industrial growth.

The building of the Kainji, Jebba, and Shiroro dams marked a step further in power generation. The choice of thermal and hydropower as sources of energy in the country at the early stage was not misplaced, considering that the country has large perennial rivers, abundant coal and gas resources. There was nothing to suggest that the country would not be able to meet her domestic power needs. Therefore, it is embarrassing that after 60 years after independence, the country is still unable to provide the needed power.

At independence, when electricity generation was under the defunct Electricity Corporation of Nigeria (ECN), there was practically no erratic power supply. Without a major policy review, the corporation’s name was changed to NEPA in the 70s. Since then, things began to tumble. Mismanagement, inefficiency, and corruption set in. Rather than NEPA improving on the existing infrastructure, the new organisation became a thorn in the flesh of Nigerians. Nigerians expected an organisation to move faster than what was happening in this sector in South Africa, which at the time was embroiled in the apartheid struggle.

All attempts to sustain NEPA failed as the power situation worsened. The Obasanjo administration reportedly pumped in a staggering $16 billion to resuscitate the power sector without success. Thereafter, the name of NEPA was changed to PHCN, as if the problem lies in the nomenclature. There was no policy review to that effect. Since then, the situation has further worsened. Nothing good is expected from the power sector without fundamental changes in policy. It is baffling that for over half a century after independence, the power sector has retrogressed to abysmal level rather than improving a bit. All the power plants that were functional at independence have been left to rot away.

The power sector at every season has reasons to explain why it cannot provide light. If it is not low water level in the dams, it would be vandalisation of its cables or the crisis in the Niger Delta. But the sector has never been able to provide light at any time. The Niger Delta crisis is a new development; it is therefore preposterous to use it as an excuse.

Power generation using hydro dams is capital intensive. Billions of dollars have been expended on the power sector to sustain it without success. The nation is in darkness. The sector, as presently constituted and structured cannot supply the needed power to the country. The problem of the organisation is not funding. No amount of financial input would bring the desired change. There is a need to review the energy policy and decentralize the power supply.

There is a need to seek cheaper and more environmentally friendly energy sources to turn around the sector. Solar energy provides one viable alternative that could be developed to boost the power supply. Private companies should be encouraged to invest in the business. Government should, as a matter of urgency, overhaul the entire power sector. There should be legislation backing the utilisation of other sources of power. The reforms in the sector will do the country no good unless there is a policy review of the sector.

The first step was to scrap the PHCN, which has been done. We don’t need an omnibus organisation as the sole provider of power in the country. Private power companies should be registered to provide power. Power sector reforms should be pursued along this line. Nigeria is a very large country with environmental contrasts between the north and the south. While the south is humid with perennial streams the north is arid with seasonal surface waters. The Delta region has abundant gas. Coal abounds in Enugu and Kogi states. All over the country, there is abundant sunshine that could be harnessed to provide a cheap and clean source of energy.

We should use what we have to achieve what we want. The country should be divided into power sector regions allocated to different companies. The companies working in the Delta area should utilize gas to supply power. Those in the north should tap solar and wind energy. Those working in Enugu and Kogi states should utilize coal to generate power. The extant infrastructure should be used appropriately in the various areas. It is madness to tell consumers in Maiduguri, Sokoto, and Kano that they can’t have light because of a shortage of gas when solar and wind energy should be their main sources of power.